After Breaking Up With EA, FIFA Has Announced 4 New Blockchain Games

As per an announcement on the organization’s website, FIFA is aiming to entertain and engage a wider group of fans ahead of the upcoming World Cup with the help of these new Web 3.0 games.

FIFA is the main governing body of international soccer, and is responsible for holding the most popular sporting tournament in the globe, the World Cup.

The World Cup is held every four years, the previous edition of which took place in 2018. This year’s 2022 World Cup is being hosted by Qatar, and is set to kickoff in ten days.

In the gaming space, developer Electronic Arts (EA) has been using the soccer organization’s license for producing its annually releasing “FIFA” games, a series that has always been one of the best sellers on the market.

However, the 30-year long partnership came to an end earlier in the year, as the two companies couldn’t reach an agreement for a new deal. This year’s FIFA 23 was the last collaboration between the firms.

Following the breakup, FIFA had hinted that they would continue to produce games separately from EA. And now, the organization has finally unveiled some plans for the post-EA era: four new blockchain titles based around the approaching World Cup.

“The new gaming integrations, all of which are designed with web 3.0 and the future of digital engagement in mind, are playable around the tournament and each have a unique twist on the globe’s biggest football tournament,” read the announcement.

The first of the blockchain experiences is “AI League,” a 4vs4 soccer game where players manage their team of AI characters and use them for playing matches between each other.

“Matchday” is the second, a social prediction game based on soccer cards where players compete with friends to get their predictions right.

And finally, there is the integration with the popular blockchain-based metaverse Upland, where fans can now collect official FIFA World Cup digital assets. 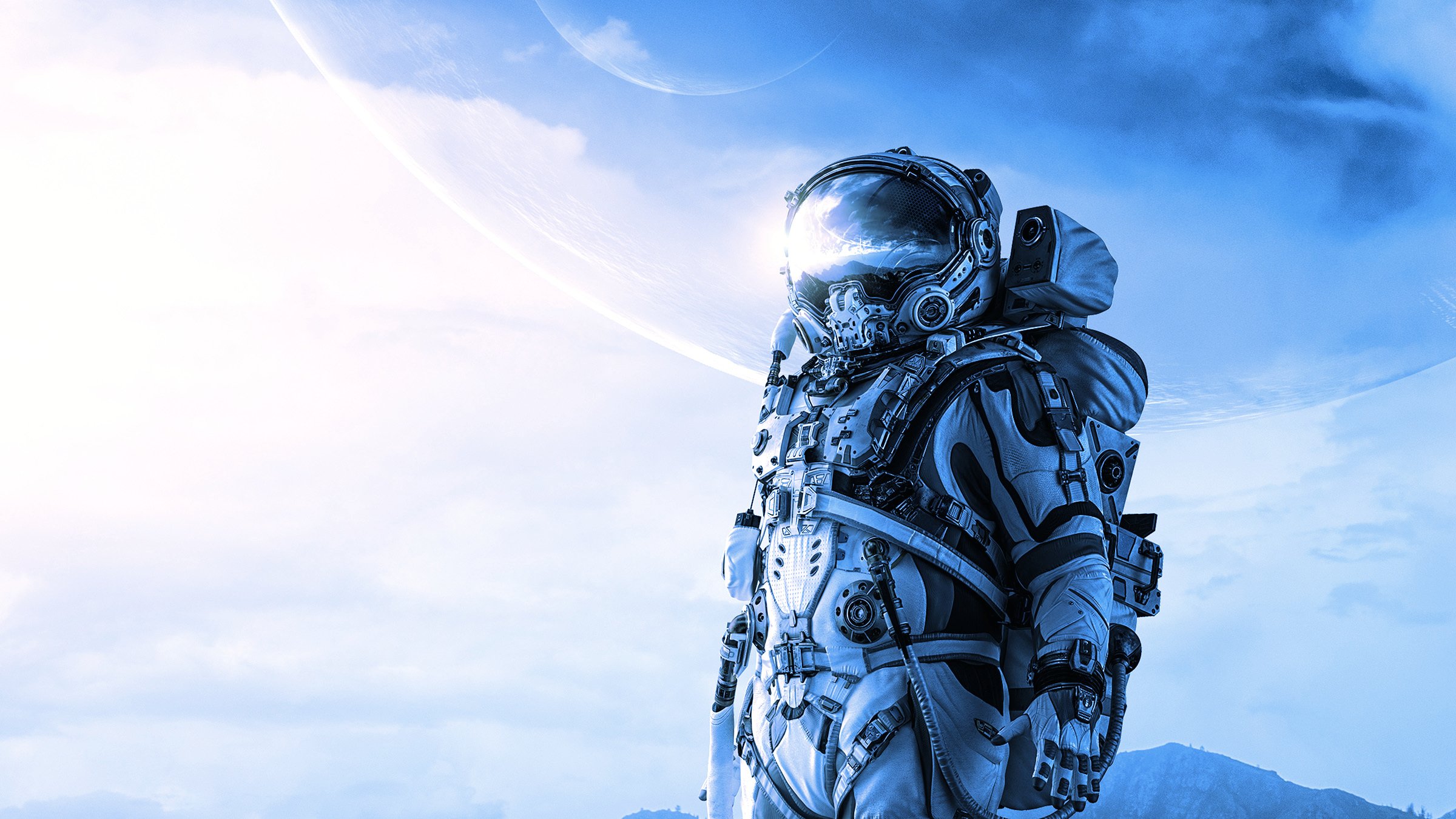 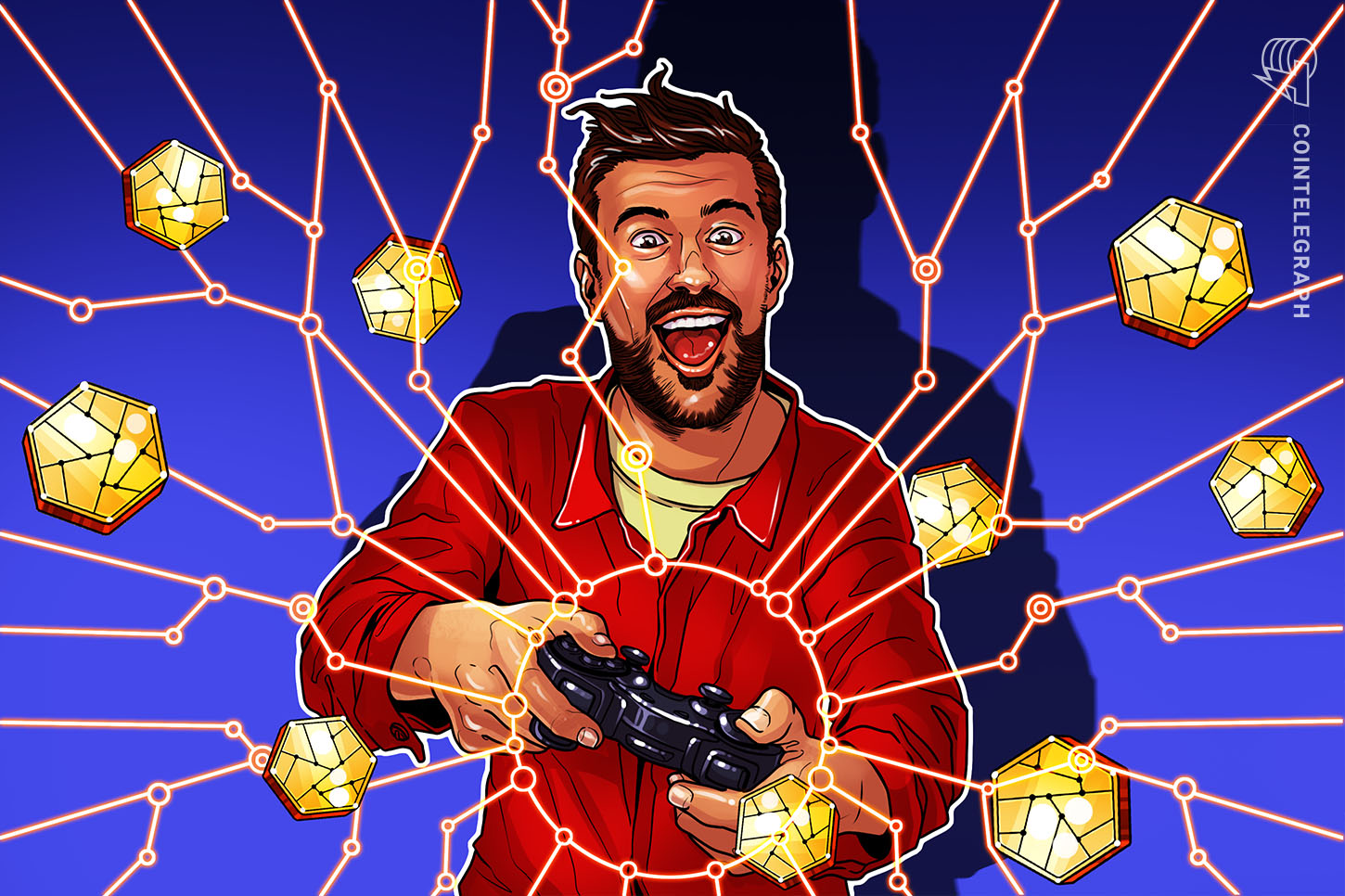