Brazil’s central bank says information in a press release circulating about a trial of its digital real currency is false.

The announcement, which was published to PR Newswire on Nov. 3 and still active, claims Brazil’s central bank is partnering with the Lithosphere cryptocurrency platform to launch a trial of its planned central bank digital currency (CBDC). According to the announcement, Lithosphere “initiated discussions with the Central Bank of Brazil to partner on the country's digital real roll out.”

But Brazil’s central bank told The Block today in an email that the information is false, further confirming articles in Portuguese from BeInCrypto and Portal do Bitcoin reporting that the announcement is not legitimate.

Brazil's central bank is really working on a CBDC, but has yet to announce a firm launch date.

The press release, which appears to have been issued by a Seattle-based KaJ Labs, has been making the rounds on Twitter over the past few days. KaJ has eight more news releases listed on the distribution platform. These announcements largely focus on pledges to donate millions of dollars to various causes such as COVID-19 relief efforts, African-American nonprofits and Ripple’s “legal defense fund.”

This is not the first time a crypto press release has turned out to have false information. Just last week, U.S. grocery chain Kroger had to debunk a press release about accepting Bitcoin Cash that ended up on its own investor page. Walmart also had to set the record straight in September after a fake press release distributed on GlobeNewswire incorrectly said it was partnering with Litecoin. 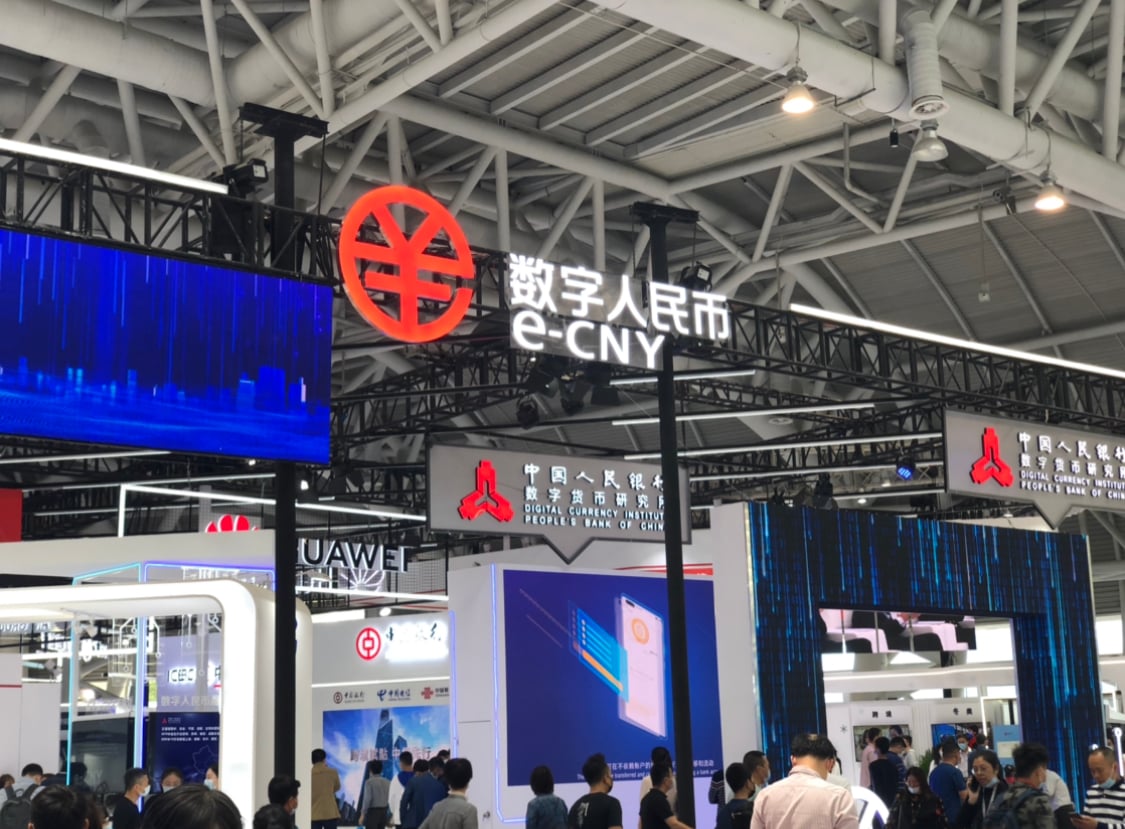 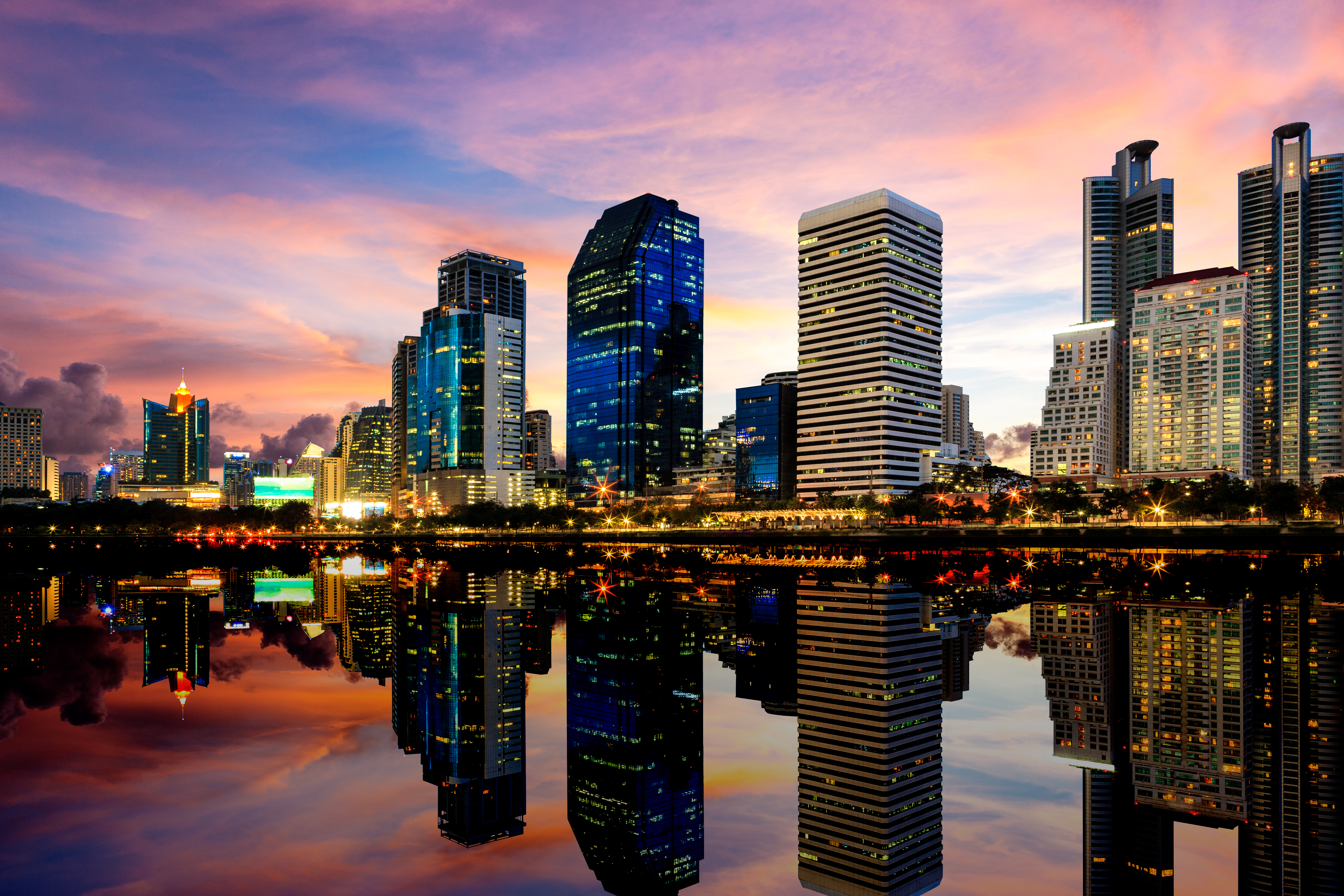