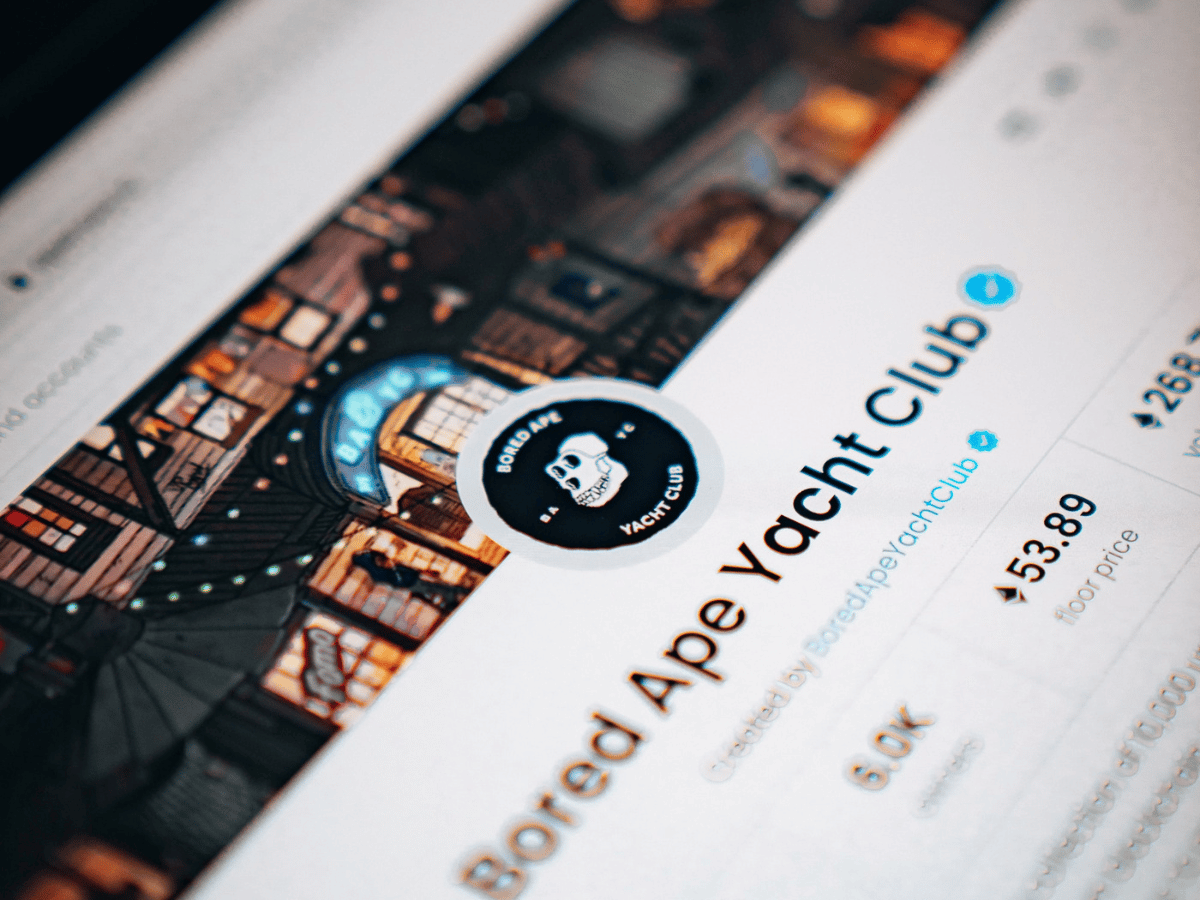 The Bored Ape Yacht Club [BAYC] community ignored the NFT market drawdown and took the collection to the peak of social contribution. According to Lunar Crush, the Yuga Labs-backed collection achieved the feat of reaching its highest social point in the last ninety days.

How did it all go?

Although BAYC lost 16.55% in sales volume, it recorded the highest sales volume in the last ninety days with $118.27 million in sales. Interestingly, the performance was enough to help it remain atop of the rankings. According to NFT market aggregator, CryptoSlam, BAYC had been dumped off the pinnacle to sit at third at press time.

CryptoSlam showed that the sales recorded by the NFT collection was among 530 buyers and 646 sellers. With a total of 1,024 transactions within the period, it was obvious that the social increase had little to do with the community social interactions. More so, the record was much less than that made in September.

In the shorter timeframe, BAYC did not perform exceptionally as compared to some of its competitors. An assessment of CryptoSlam data showed that the Sorare NFT collection had performed better than Bored Ape in the last seven days. As of this writing, Sorare’s sales volume was $8.06 million within the period mentioned above.

For BAYC, it was $6.91 million. However, a surprising collection broke into the top three. Despite using the Polygon [MATIC] network, Reddit Collectible Avatars, made as much $7.13 million in sales. This was a 1057% increase in the last seven days, meaning that there was more interest for it than BAYC. Additionally, another notable part was the number of interest Sorare and the Reddit collection had over BAYC.

According to CryptoSlam, both collections had thousands of traders and transactions when evaluated with BAYC. However, you can point to the incredibly high BAYC floor price for this reason. Still, it did not take away the fact that more traders looked to the other collections for profit than BAYC.

Where is BAYC now?

While investors might have hoped for a recovery from the initial fall, BAYC disappointed. As of press time, BAYC had degenerated into the fourth position per all-chain market performance. In the last 24 hours, the collection had shredded 33.23% of its sales volume. CryptoSlam showed that the volume was $695,864. In addition, it was all red for the involvement of buyers and sellers.

Similarly, the recent decrease was passed on the overall Ethereum [ETH] NFT performance. At press time, NFT transactions on the Ethereum chain had much less involvement in the last 24 hours. So, the BAYC social contributors increase seemed to have less impact on the wider NFT market. 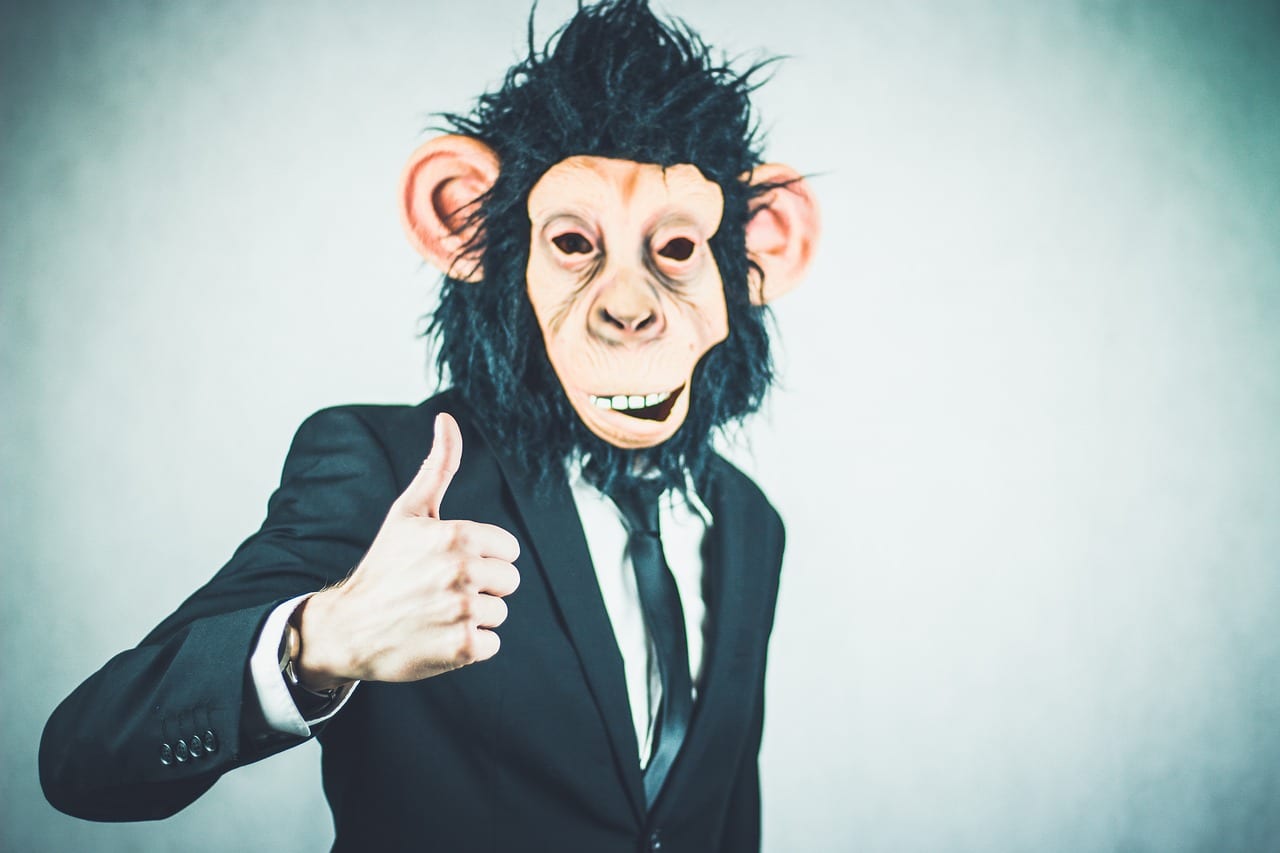 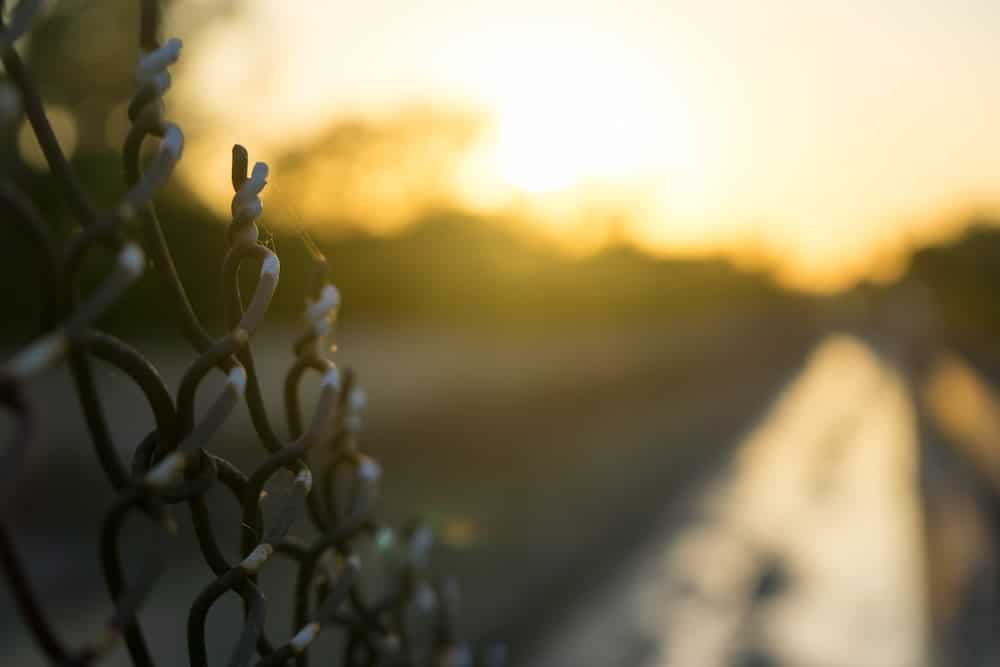 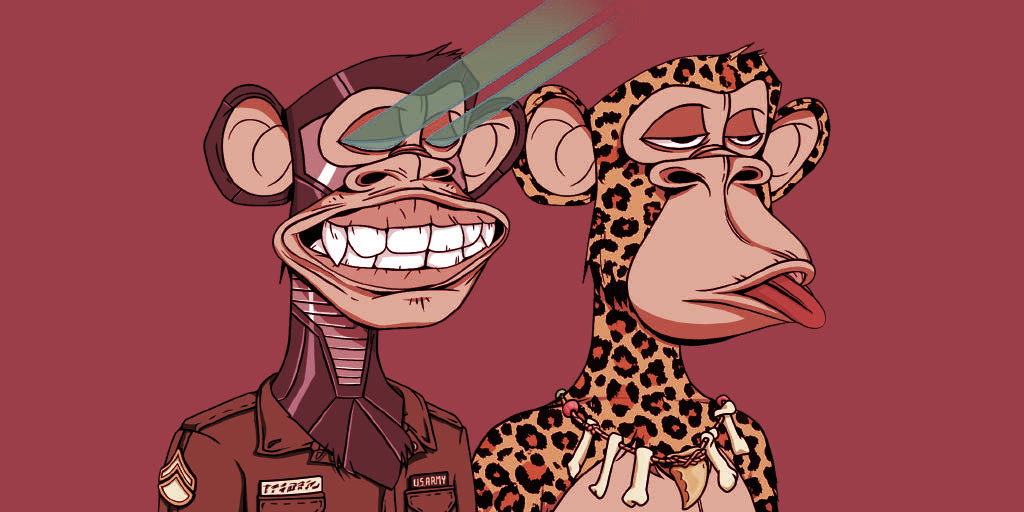