The crypto town is now showing optimistic numbers, after a turbulent weekend. The market capitalisation of the business has grown close to 8.22% over the day. Which has helped the numbers soar to $874.11 B at the time of press. However, the fear in the community refrains to abate. This time around investors of BNT seem to be in turmoil, as Bancor pauses the Impermanent Loss Protection.

Successively, the initiative by the makers of the protocol has invited a host of assumptions, opinions, and theories. This seems reasonable owing to the recent crisis of 3AC and Celsius. That said, the official statement made by the team behind Bancor intends to demystify the myths and assumptions circulating in the industry.

Is The Halt Of Impermanent Loss Protection For Good?

It is confirmed that there has been no ongoing attack and that the funds on the protocol are secure. The investors will have to take note that withdrawals enacted during the tenure will not be eligible for “IL Protection”. However, the users associated with the network will continue to earn yields. While trading stays active on all liquidity pools, deposits are put on hold from acceptance.

What Impelled This Striking Move?

The statement cites that the need to pause the Impermanent Loss Protection comes following the sell-off of reward emissions. Which were accumulated in over the past 18 months. The rewards of BNT are said to have a double cost. The depreciation of BNT’s value results in an “IL” of the network. The compensation of IL with additional BNT emissions, which further depreciates the value.

The official statement confirms that they have observed anomalies, if not manipulations occurring in the data. Moreover, the costs have been amplified by the insolvency of two giants. That held crucial beneficiaries of BNT’s liquidity mining rewards as long-term LPs in Bancor V2.1. Meanwhile, an unknown entity has known to have opened a large-short position.

The blog highlights that the design of Bancor 3 is such that it ameliorates the risks. A proponent on Twitter cites that, According to two sources, the “hostile market condition” is Celsius pulling their Bancor deposits. Collecting impermanent loss rewards of BNT, and then dumping BNT whilst shorting on FTX.

Summing up, netizens have been foreseeing a bitter projection towards the end of the cycle, owing to the interconnections between protocols. Which use hyper-leveraged liquidity pools for lending. That said, while it is too early to pass a judgement on, first-mover steps like that of Bancor would help the market recover brisker. 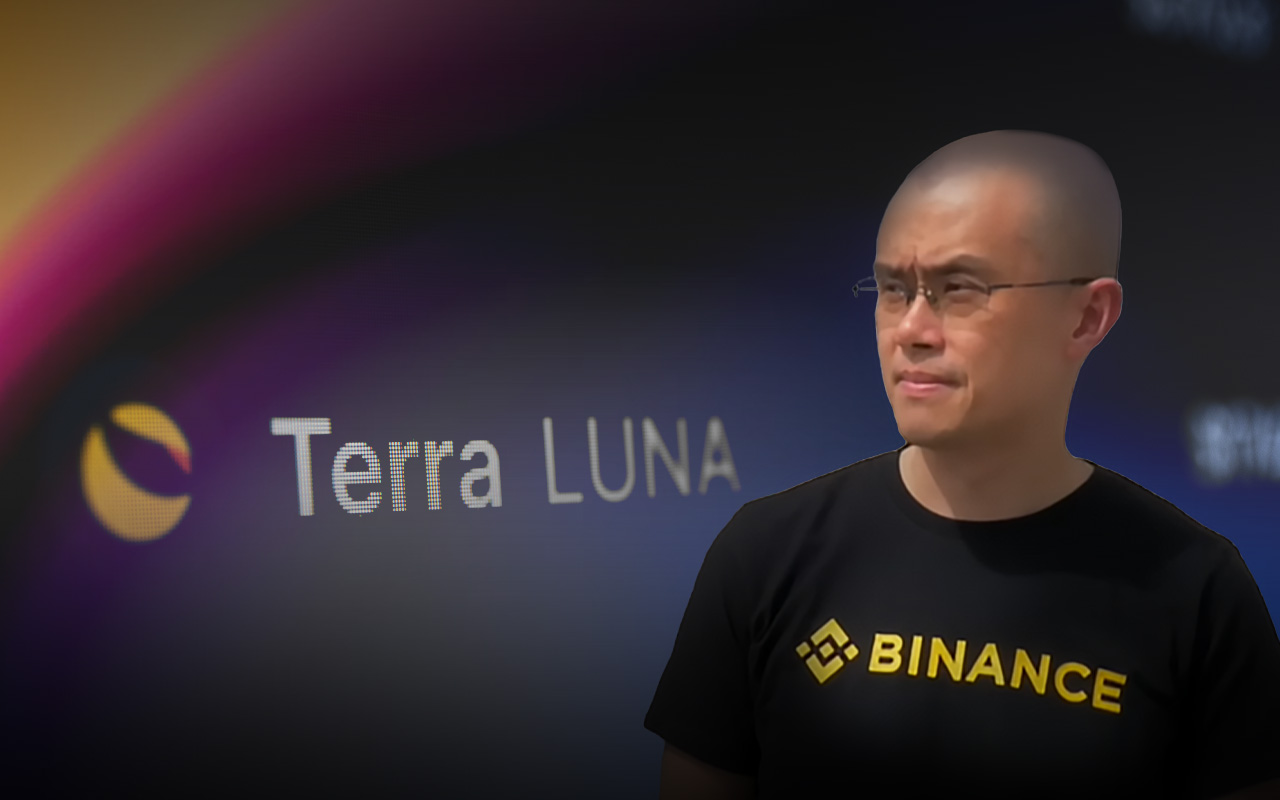