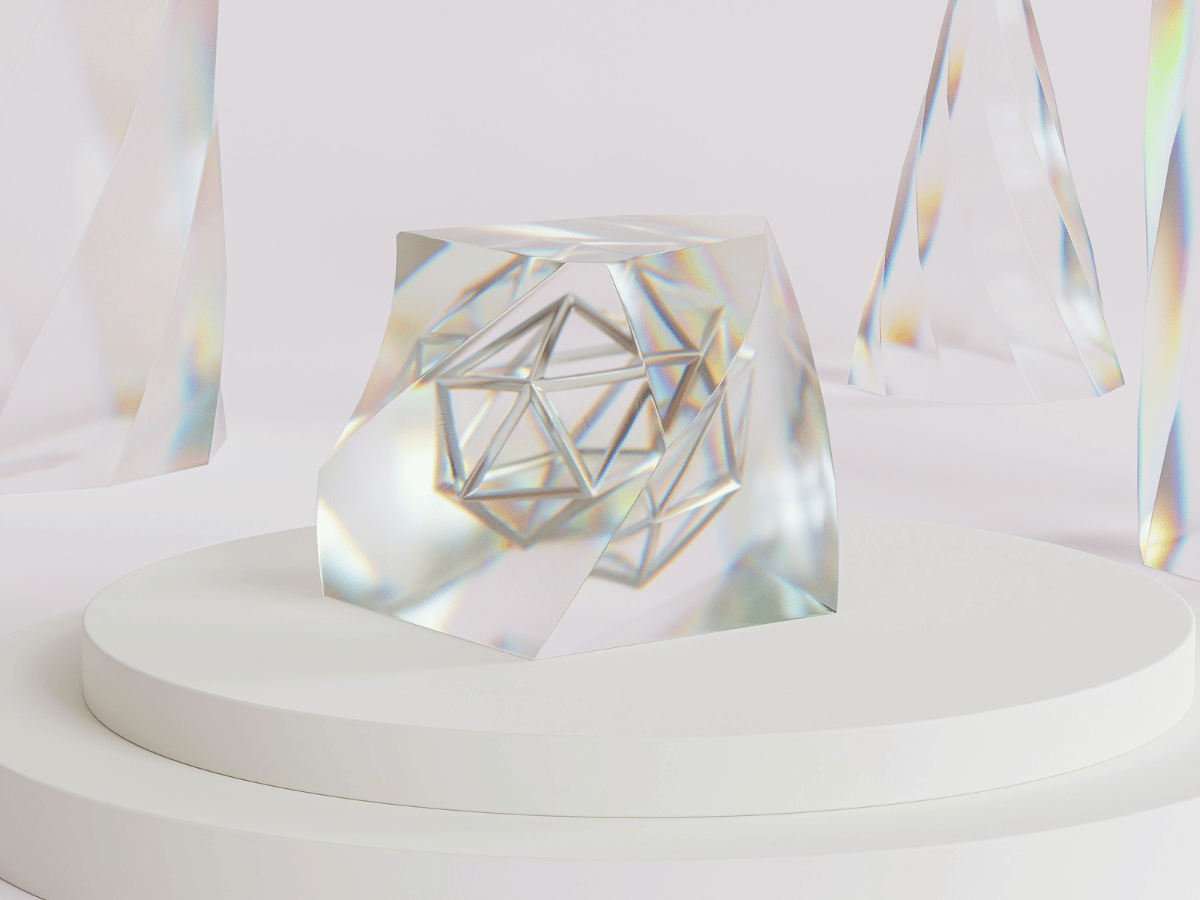 A glimpse of the NFT market showed that neither Ethereum [ETH] nor Solana [SOL] was the best performing chain over the last 24 hours. Surprisingly, Binance Coin [BNB] took center stage out of the top three, according to CryptoSlam.

Ordinarily, the NFT community would not expect BNB to overtake ETH or SOL in sales volume. Of course, that was the case. However, traders’ participation, collections interest, and transactions seemed to have shifted to BNB rather than the other two.

According to the NFT data platform, BNB NFT sales volume surged 57.52%. This increase was enough to get the volume to $625,966. While it was not up to the millions of dollars recorded by ETH and SOL, it was the highest increase among them.

The rise in transaction volume brought the total sales volume for August to $13.10 million. Despite the performance, it was still the lowest monthly volume BNB had accumulated in four months since reaching a $9.80 million low in April.

So BNB may need to up its game beyond the 2132 transactions that took place on the last day of August.

However, BNB’s case is not all about the greens, as the exchange token price did not act in accordance with the NFT state. CoinMarketCap reported that there had been a 13.61% volume decline at press time.

Additionally, the price was down to $276.72, following a downtrend of many top cryptocurrencies.

Looking at the charts, BNB does not seem ready to rise from its misery. This is as the Moving Average Convergence Divergence (MACD) was clearly below the histogram with signs of a continuous bearish movement.

Also, sellers (orange) seemed to have maintained a position over BNB buyers (blue). For the Awesome Oscillator (AO), it was a similar position with the value in the negative at -2.8.

BNB may have added more investors to its flock as Santiment revealed an increase in the 24-hour active addresses. However, the thirty-day Market Value to Realized Value (MVRV) seems to be decreasing.

With these conflicting metrics, there was no clear direction where BNB was heading. Due to this divergence, BNB investors may need to withhold taking any position considering the current momentum.

This “separation,” however, has not stopped BNB from ensuring new developments. Lately, its parent company, Binance, announced that it would support upgrades to the BNB chain. Based on the details, BNB would go through a network upgrade and hard fork, but it won’t result in a new token. 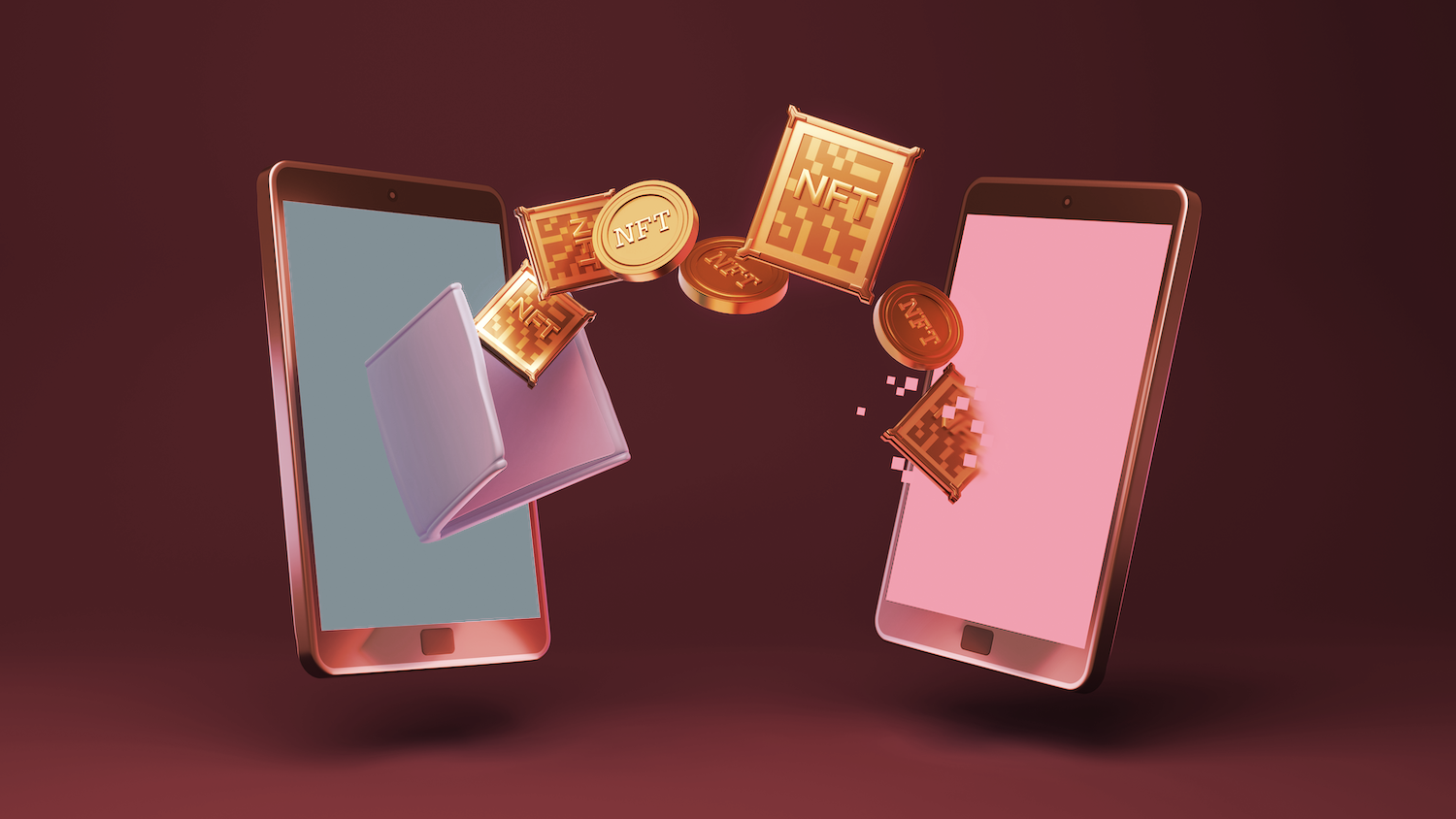 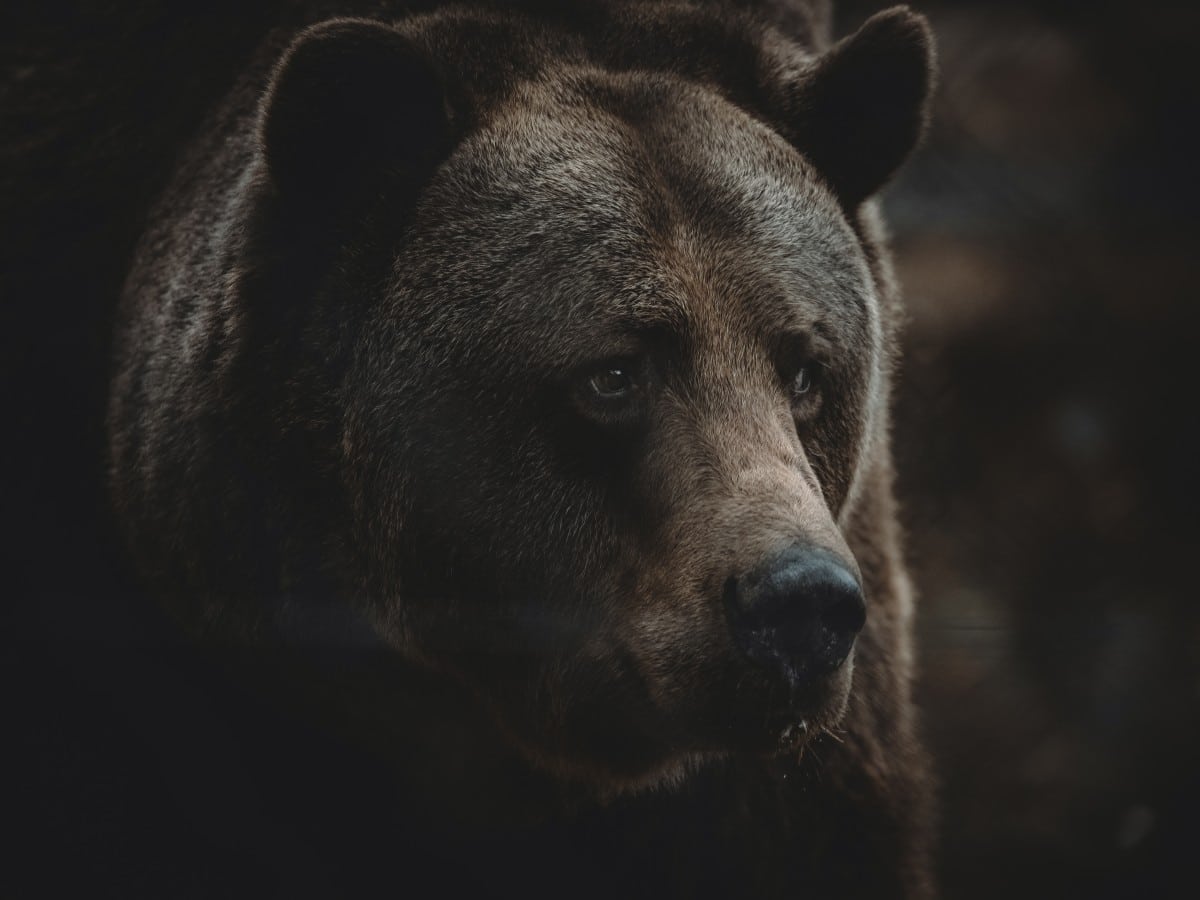