BNB hits new ATH against BTC— who is working behind the scenes? 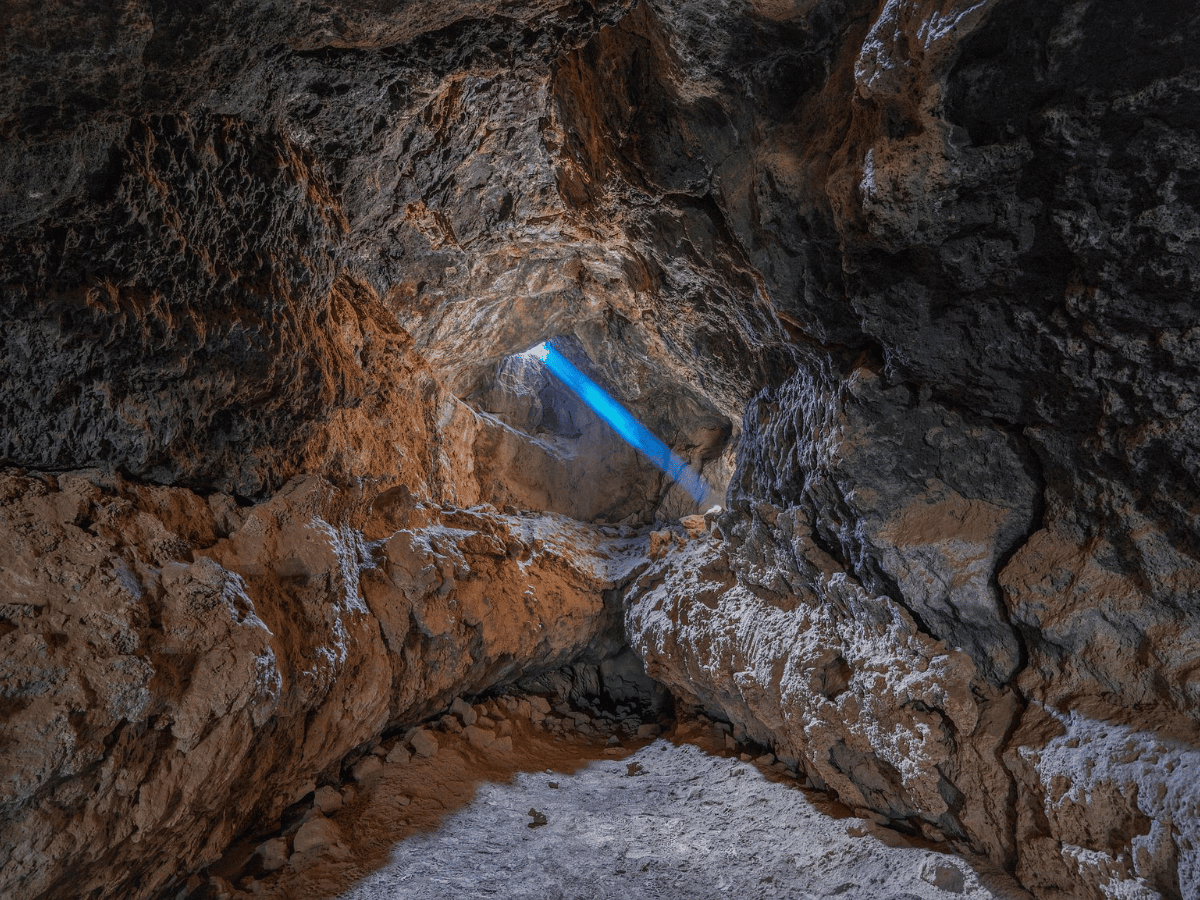 Binance exchange cryptocurrency [BNB] reached a new all-time high (ATH) on 29 July. No, it hasn’t surpassed its 2021 levels against the Tether [USDT], but as of 29 July, BNB crossed to an ATH against Bitcoin [BTC].

The most surprising thing about this milestone might be how it has happened in the current market. Before the latest achievement, the highest BNB had reached against BTC was $0.0122. However, the BNB/BTC pair hit $0.0124 to set a new high record.

Despite the BNB/BTC uptick, the BNB/USDT pair failed to make a significant increase to complement the pinnacle attained. Although it remained in the green, BNB was still off its USDT pairing ATH by 56.92% as per CryptoQuant.

Additionally, its weekly increase was 8.81% at the time of this writing, indicating that investors must have made some profits. However, BNB still seems far from flipping Bitcoin, Ethereum [EHT], and USDT in market cap even with the ATH. So, how else has BNB been able to pull off reaching this peak.

Binance CEO Changpeng Zhao (CZ), known for his stance on building in a bear or bull market, reacted to the landmark attained. Responding to tweets about how he felt, CZ noted that he hardly had the time to monitor the charts. In addition, he reiterated that he mostly talks about Bitcoin and hardly BNB.

One of his other responses suggested that Binance might have done some underground work to achieve the feat. Still, CZ maintained that he was focused on building.

Data from Santiment indicated that the BNB chain had stayed solid over the last few days. Besides its price reaching a new 30-day level, its volume has been increasing too. Between 28 July and press time, BNB’s volume had risen from 1.46 billion to 2.78 billion.

Finally, investors would want to watch the BNB price movement if there were a significant decline or further uptick. Whichever way it goes, CZ and Binance at large seem focused on building rather than chasing a price increase.

This Is When Bitcoin (BTC) Price Will Hit New ATH !