BNB Chain, via its Weekly Ecosystem Report, informed community members of the network’s performance between 17 June and 23 June. And according to the report, the key metrics used to track the growth of the chain showed stability “amid volatile market” within the period under review.

The performance of the BNB coin between 17 to 23 June however offered a silver lining. The coin grew by 8% within this window period. Let’s look closely at the coin’s performance within this time frame.

According to data from Santiment, on 17 June, the price per BNB token marked a spot at $210. On a steady growth, the BNB token marked a high of $218 on 18 June after which the bears forced a retracement. On the same day, the token saw a price low of $184. The bulls reacted almost immediately and initiated an upward rally. By 23 June, the price per BNB token had touched a high of $228.41.

Within the same window period, the market capitalization grew from $34.92 billion to $37.29 billion.

The Relative Strength Index (RSI) of the BNB coin indicated that the coin was significantly oversold prior to 17 June. As of 13 June, the RSI touched a low of 23. However, as the price of the coin started to rally on 17 June, the RSI took on an upward curve. By 23 June, the RSI was pegged at 40. Still showing bearish signals at press time, the RSI was at 44, standing just below the 50 neutral region.

Significant growth spotted on the chain

According to data from Santiment, the BNB coin saw significant on-chain growth between 17 to 23 June. For example, it grew greatly on a social front within that period. The social dominance of the token grew by 320%. Its social volume also shot up by 335%. 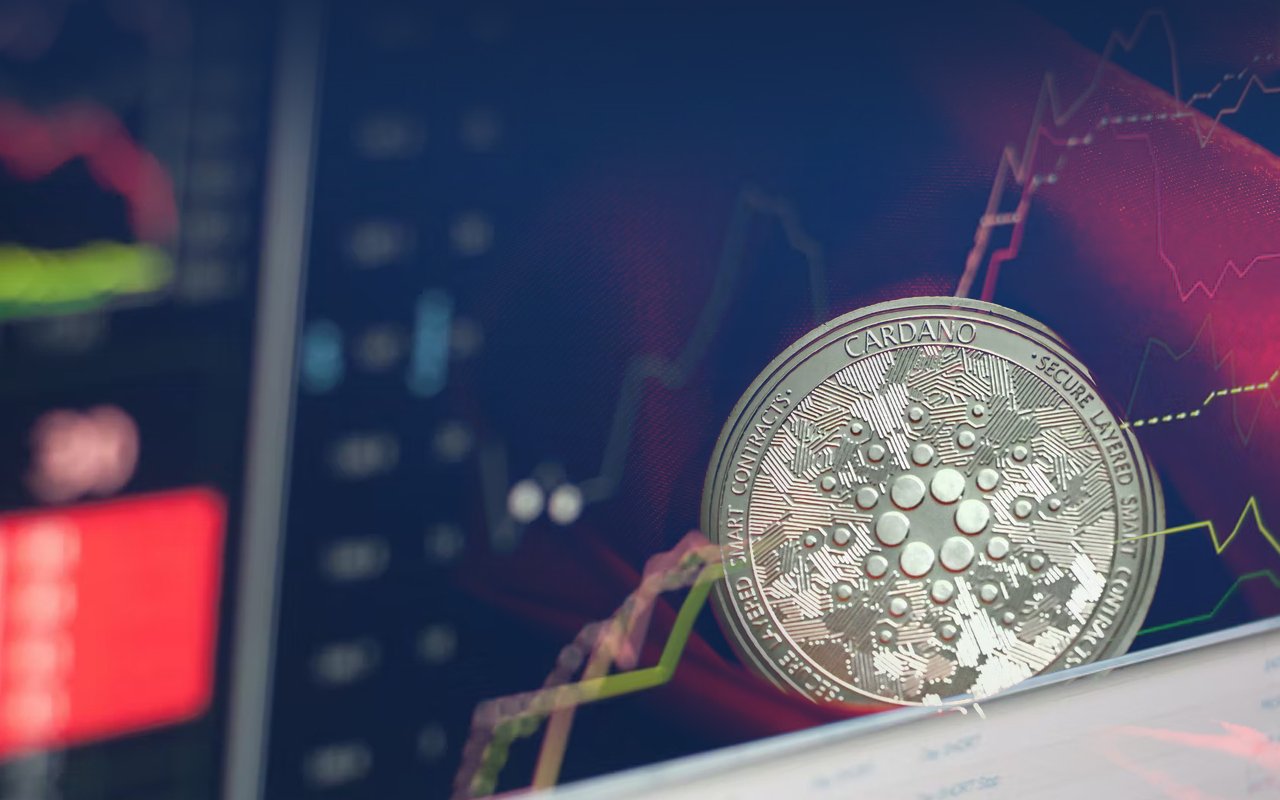 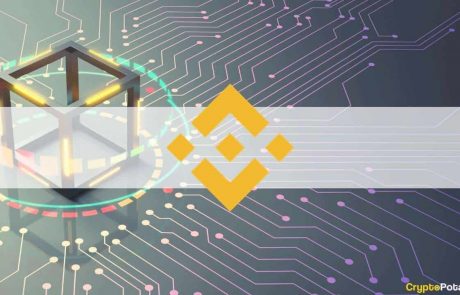 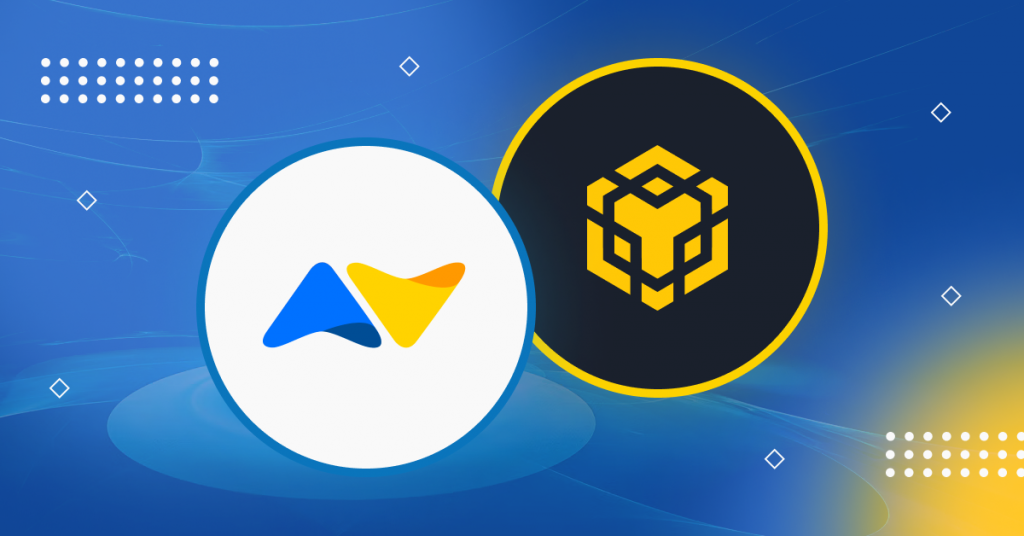