Blockchain.com To Stop Crypto Accounts Of Russians Due To EU Sanctions 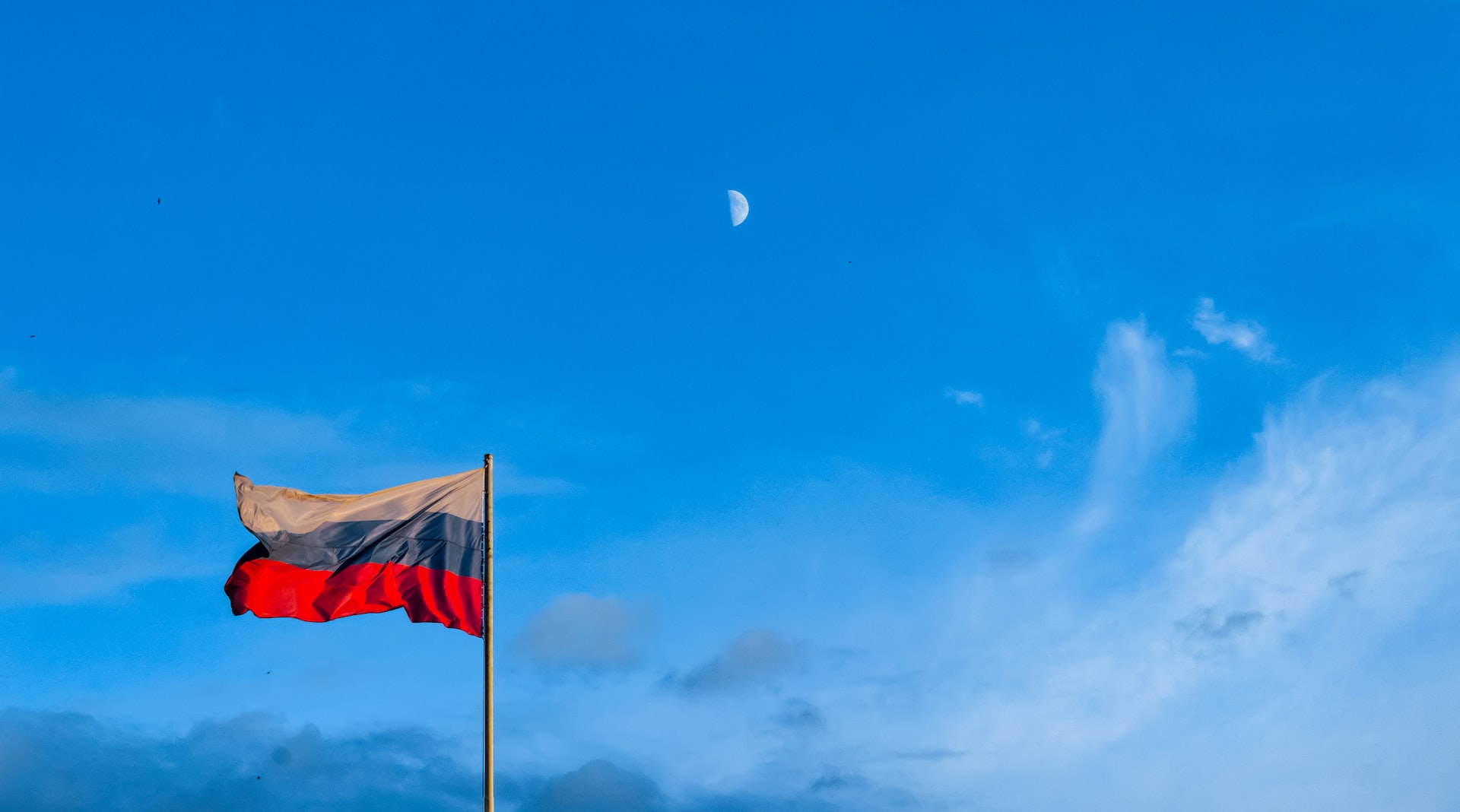 In a letter directed towards its users, Blockchain.com, a crypto wallet has mentioned that it shall block accounts of Russian nationals starting October 27, 2022.

Blockchain.com will cease to provide this service because of the latest sanctions imposed by the European Union.

This change is expected in the next two weeks, as per reports from a local news agency on October 14.

The wallet platform provider will, however, continue to allow Russians to withdraw their funds until October 27, 2022.

After that given date, there won’t be a chance to get back the funds as the accounts will be blocked.

The statement in the letter has focused that the wallet Blockchain.com is at the moment prohibiting custodial and reward services to Russian nationals, which is in accordance with the EU’s eight-packet of sanctions against Russia.

The previous sanctions limited Russian-EU crypto payments to 10,000 rubles ($9,700). The most recent package puts a blanket ban on cross-border crypto between Russia and the EU.

These sanctions were implemented earlier this month.

Russian Accounts Were Blocked By Other Crypto Wallets

The accounts of Russian nationals were shut down by The Dapper, which is a Canadian NFT marketplace. Dapper has ceased the user’s ability to buy, sell, exchange, and withdraw tokens and assets from accounts that are linked to Russia. The accounts, however, are not yet deactivated.

Additionally, LocalBitcoins, which is a crypto exchange, has also spoken about similar plans to impose certain restrictions.

The restriction included that it allowed the clients of Russia to only withdraw the cryptocurrencies in one transaction only.

Many other major exchanges and peer-to-peer platforms, which include Crypto.com and Coinbase, are also looking to agree with the sanctions.

Binance is currently striving to implement these new restrictions for Russian nationals.

Non-custodial wallets are designed in such a way that users are supposed to have control over their assets but access to the wallet’s data is not available to the wallet.

Blockchain.com also runs a custodial trading account with a non-custodial wallet. It allows users to buy and sell crypto on the platform.

There is still ambiguity over whether Russian customers would be able to access their non-custodial wallets on Blockchain.com.

Exchanges such as Bitfinex have in the past opposed crypto sanctions against the Russian people.

Bitfinex also mentioned that it was willing to safeguard the accounts of all their customers, but their stance may change if ordered by the regulatory authorities.

Our view is that the actions of a government do not necessarily represent the wishes of individuals. 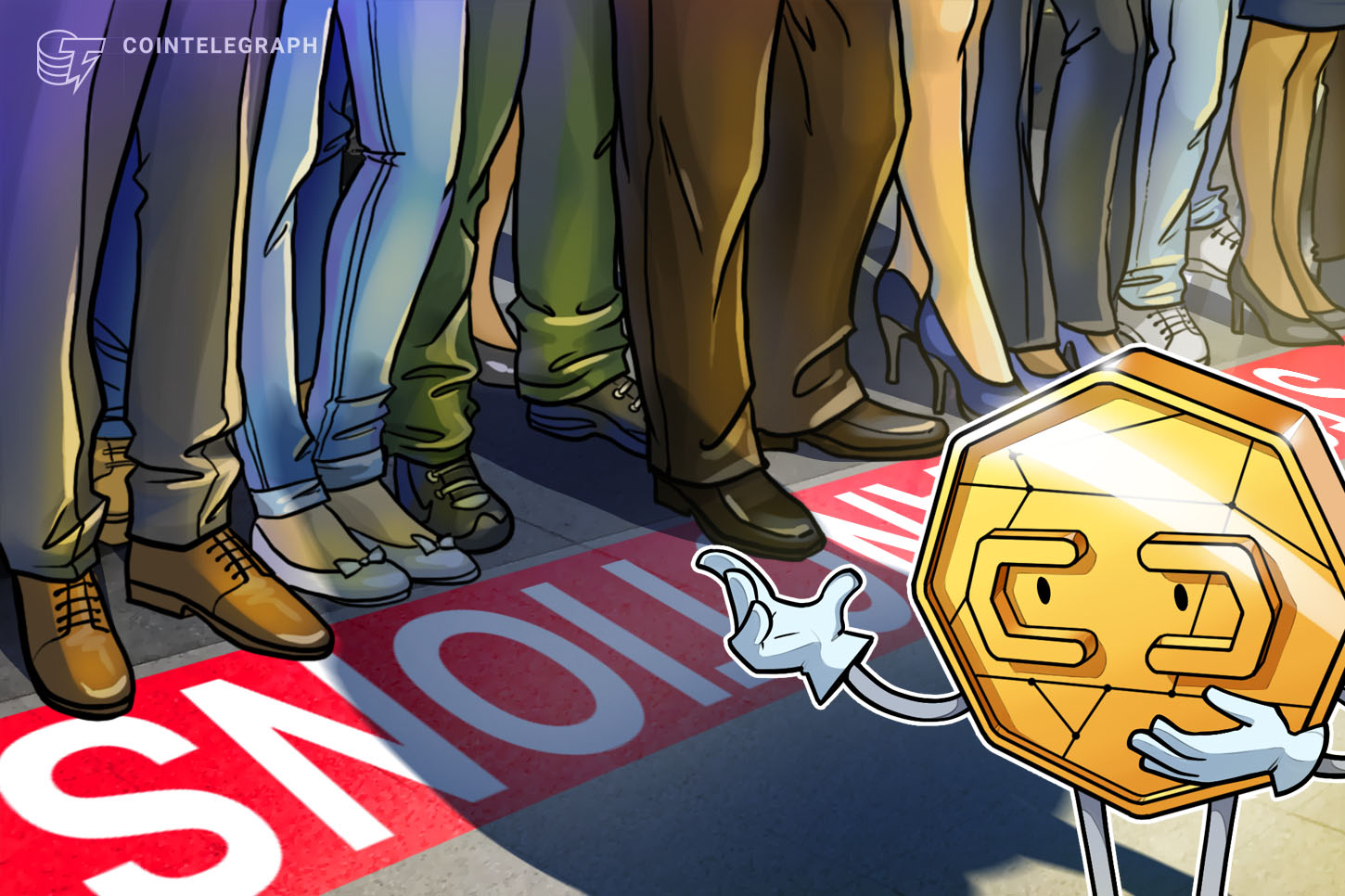 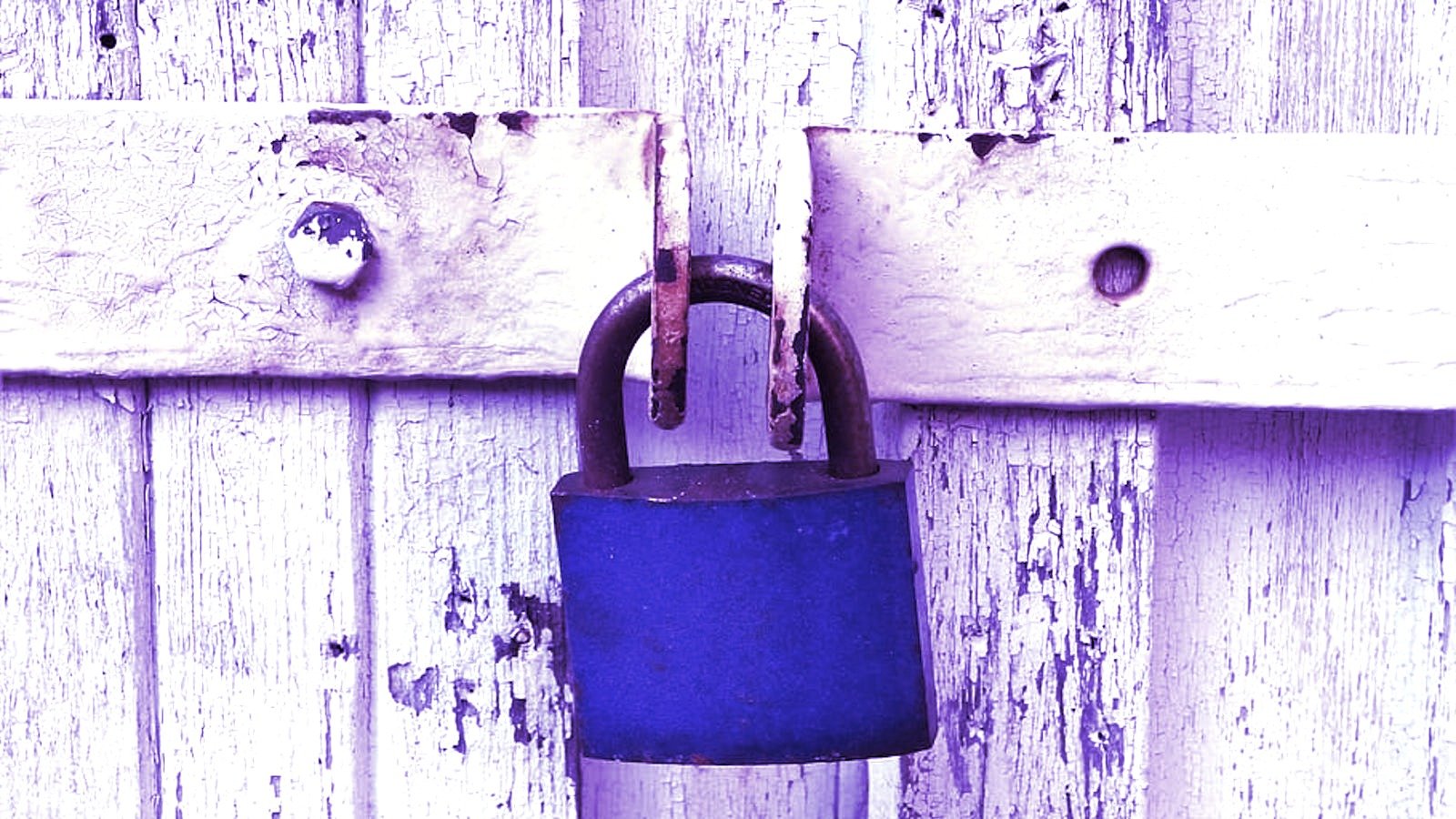 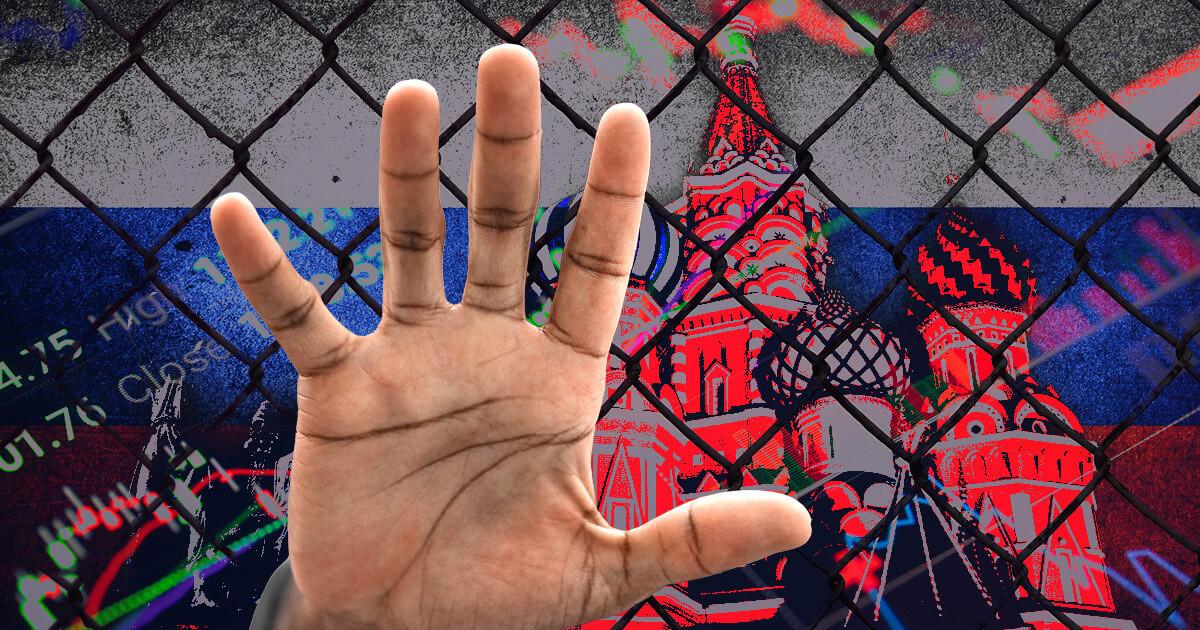