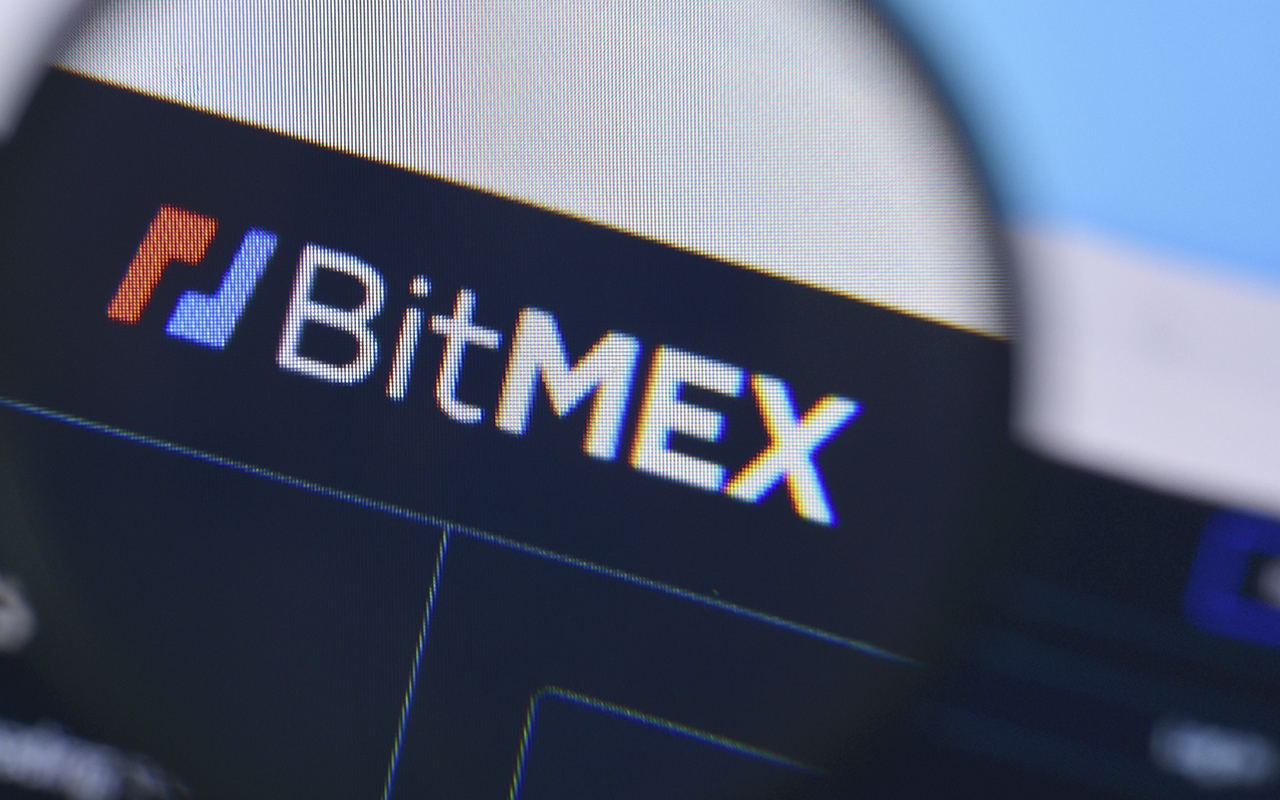 One of the world's leading cryptocurrency derivatives exchanges, BitMEX, announced the delisting of Luna Perpetual Swaps that generated the majority of the volume for digital assets on the platform.

The exchange made the announcement several hours after Binance's post about delisting the derivative from the platform. A series of delistings was followed by Luna's devastating market performance: the asset lost around 99.88% of its value in a matter of days.

Such a rapid drop in Terra's Luna was caused by the UST de-peg. Because of the massive spike in the number of UST sell orders and a lack of exit liquidity, the stablecoin started to slowly lose its link with the U.S. dollar and, at some point, dropped to $0.22.

Despite having billions worth of BTC as collateral for backing up the UST, Luna Foundation Guard has failed to do so even after completely emptying the wallet. In fact, the foundation has created additional selling pressure on Bitcoin, which fueled its dump to $26,000.

BitMEX still remains one of the biggest cryptocurrency trading platforms in the world, despite a number of scandals tied to it back in the 2017-2018 crypto market era. In the last 24 hours, the exchange has reported $2.5 billion in trading volume. 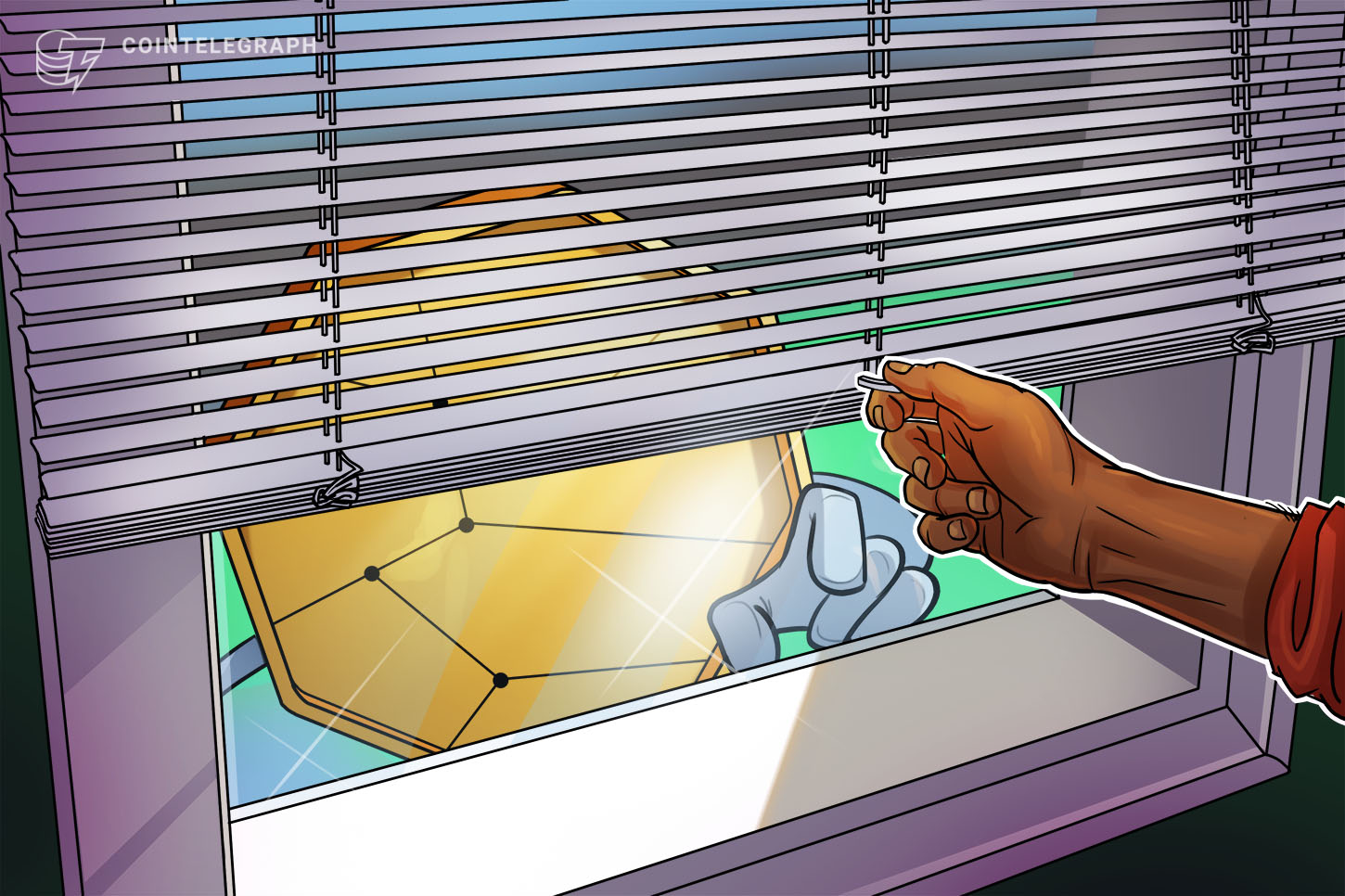