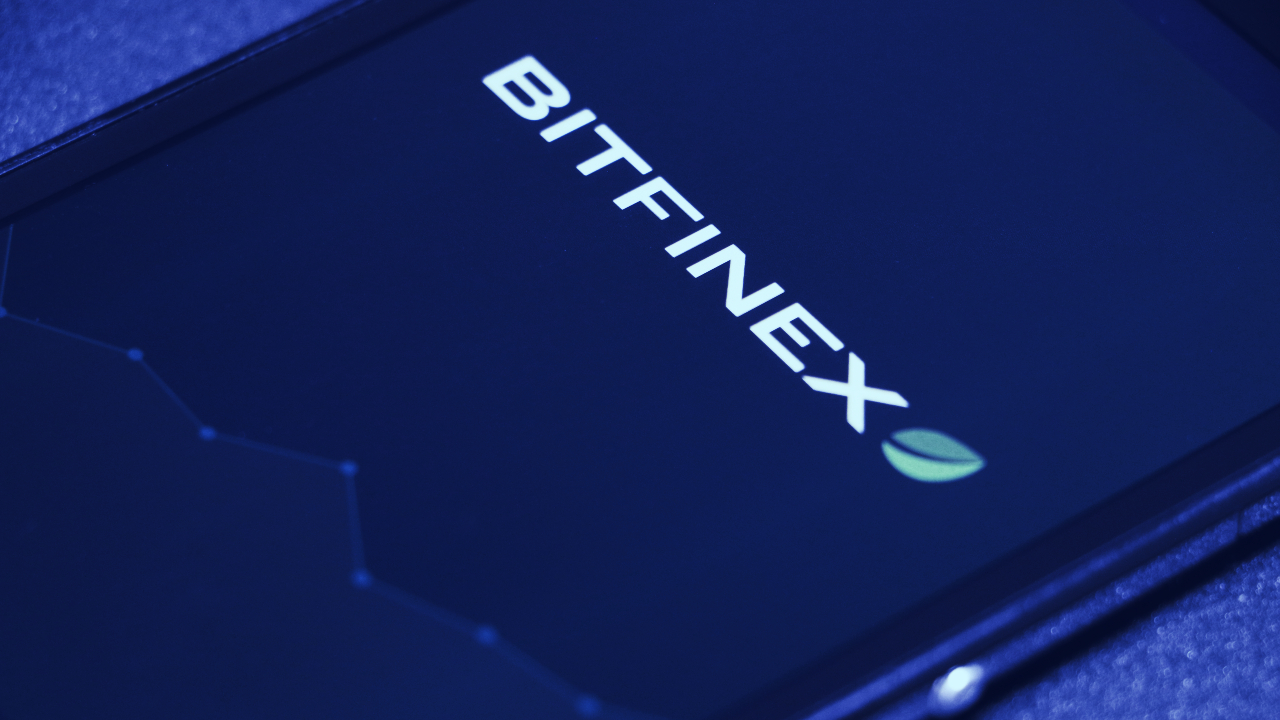 "We are pleased with the court’s thorough and well-reasoned decision to remove Roche Freedman LLP as interim class counsel," a Bitfinex spokesperson told Decrypt in an email. "Roche Freedman’s repeated attempts to trivialize and separate itself from Kyle Roche’s despicable statements describing unethical conduct were not the least bit persuasive."

The firm was one of several representing the plaintiffs in the case, which was originally filed in 2019.

In a hearing on Thursday, the judge presiding over the case called comments made by former lead attorney Kyle Roche "uniquely stupid" and said of his firm that it has too much "metaphorical baggage" to serve the interests of the plaintiffs, according to a Bloomberg report.

Until last month, Roche was involved in several of his firm's lawsuits against crypto companies, including Tron Foundation, HDR Global Trading (which operates as BitMEX), and Binance.

Over the summer, posts on Crypto Leaks included footage showing Roche boasting about his stake in and ties to Ava Labs. He also said that he's sued "half the companies" in the crypto industry in order to collect what would otherwise be confidential information.

In the days following the damning footage, Roche denied that he had a "secret pact" to help Ava Labs by harming its competitors. He wrote in a blog post that Ava Labs "has had no input, control, or insight into any of our firm's plaintiff-side class action cases."

Roche filed a motion to remove himself, but not his firm, from the Tether and Bitfinex class action case. In a letter responding to the motion for his removal, plaintiffs called the controversy "an enormous distraction from the case."

Neither Kyle Roche nor Ava Labs immediately responded to a request for comment from Decrypt. 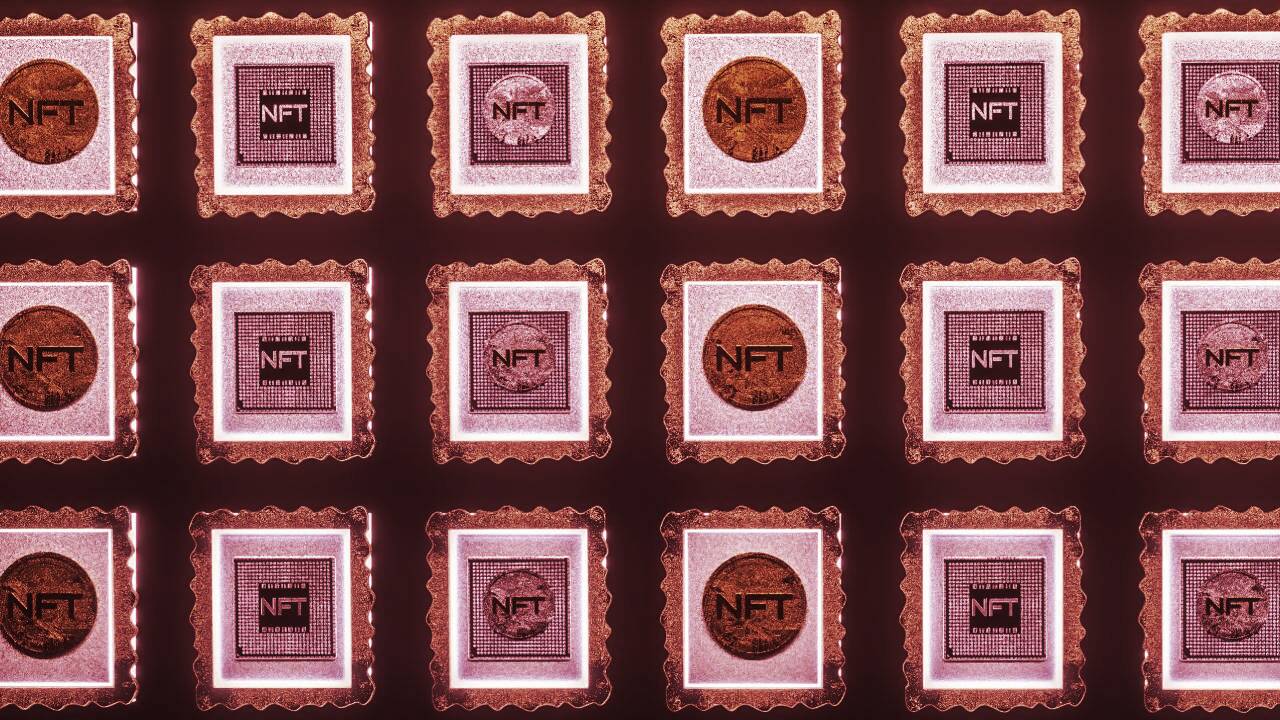 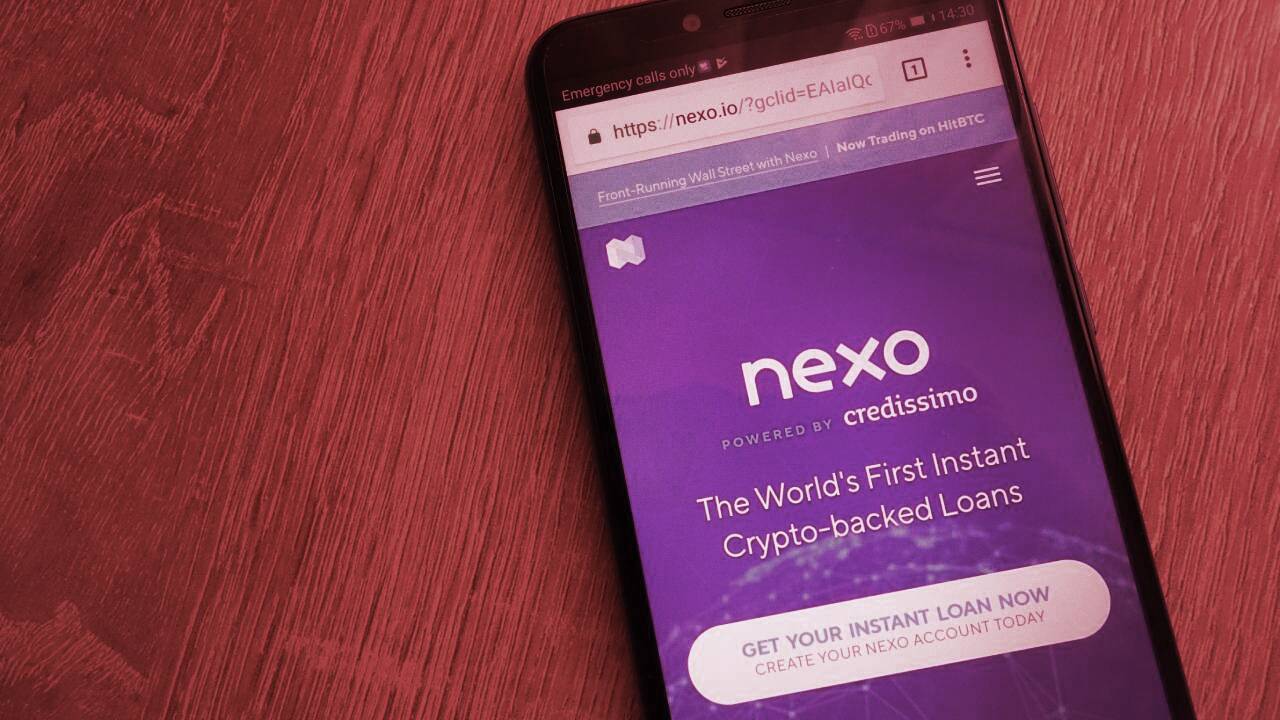 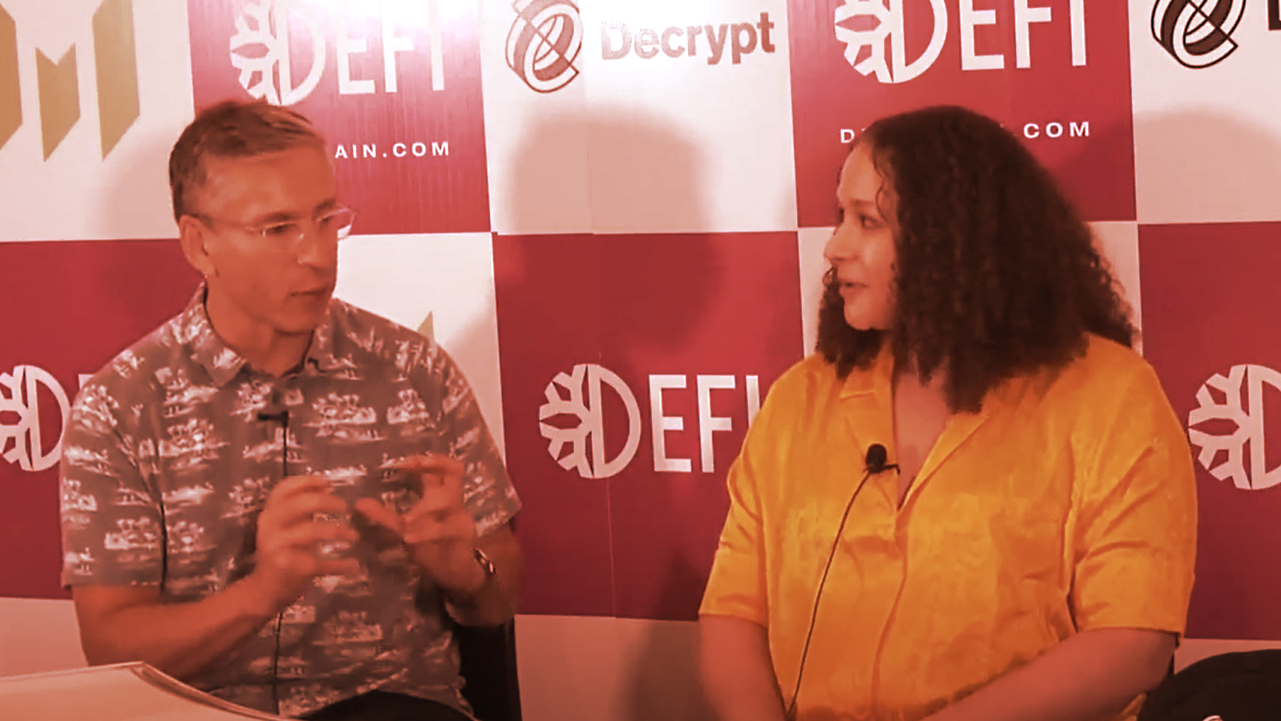