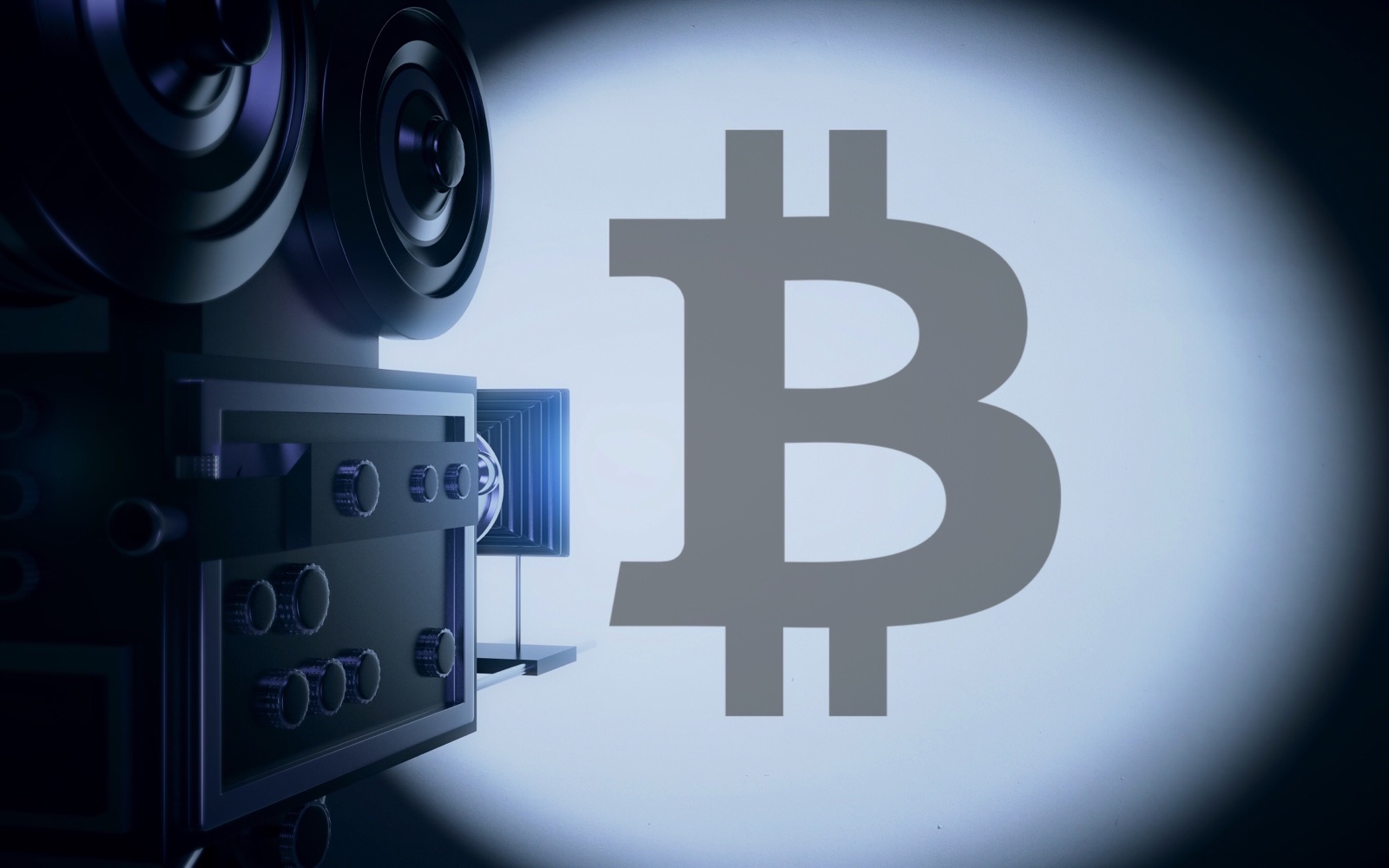 The new feature film will be released on digital and DVD on Oct.18.

The crypto thriller has been directed by independent filmmaker Matt Osterman. He is known for such movies as “400 Days,” “Hover,” “Ghost from the Machine,” and “Our House.”

In a recent tweet, Osterman says that the release of the new "Bitcon" movie was “reminiscing how fun the 400 Days release was.”

He claims that the movie is his “love letter” to cryptocurrencies.

Crypto and the silver screen

Even though cryptocurrencies have long made their way into mainstream consciousness, they are yet to find success on the silver screen. In April 2019, “Crypto,” a thriller starring Golden Globe-winning actor Kurt Russell, debuted to panned reviews from both critics and audiences. As reported by U.Today, the movie was harshly criticized for its generic plot.

In 2020, a media company of former Warner Bros. president Greg Silverman started working on a movie based on Ben Mezrich’s bestseller “Bitcoin Billionaires.”

“The Social Network,” the film adaptation of Mezrich's The Accidental Billionaires, ended up being a major hit with eight Oscar nominations. David Fincher’s drama is now widely believed to be one of the best movies of the century.