Could Bitcoin’s security be at risk as a result of this update? Decoding details 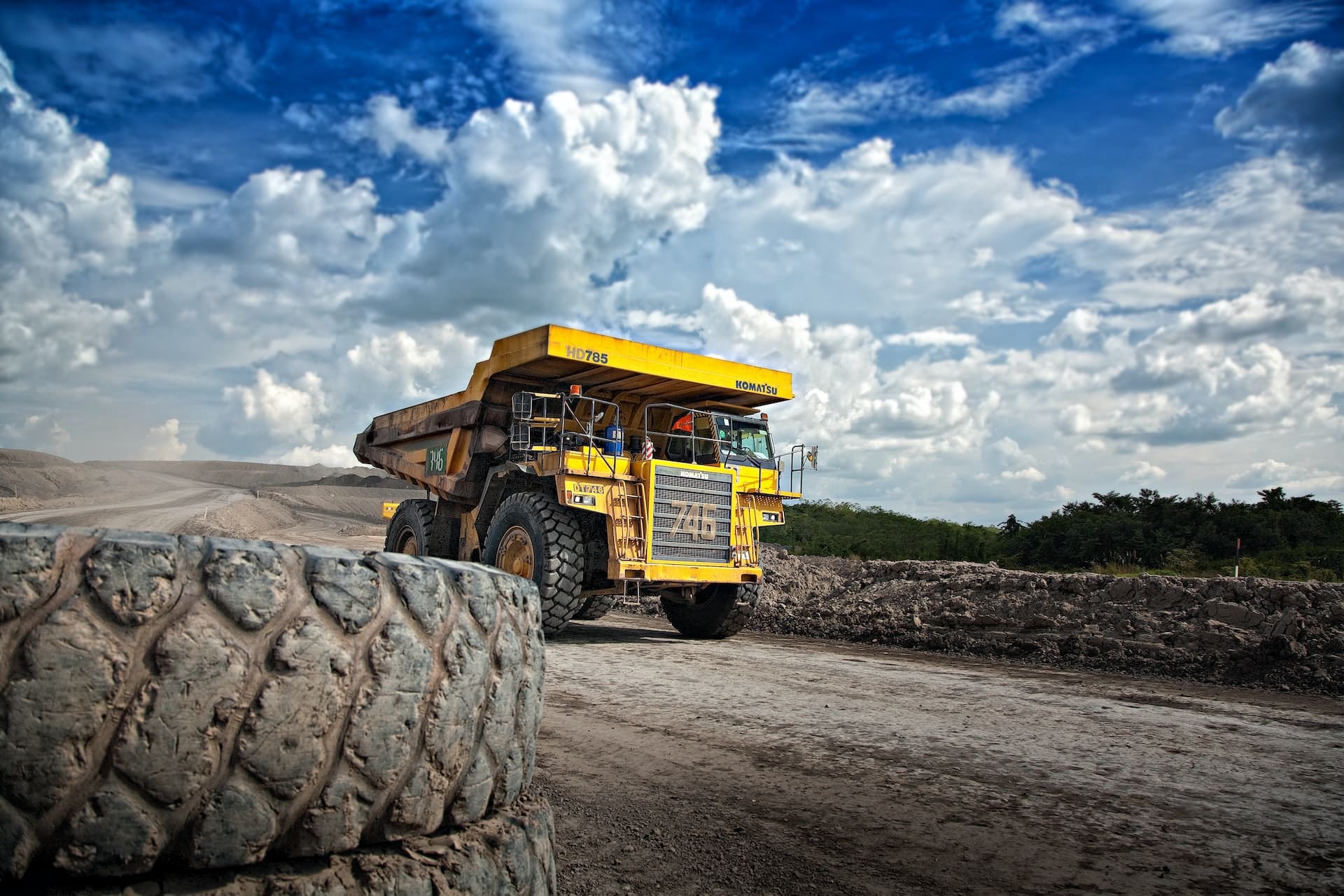 Bitcoin [BTC] managed to surpass the $19,000 level towards the end of October. The king coin was constrained to this level for the longest time and made several attempts to move past it. Both holders and watchers rejoiced because they believed that this time, the end of the long-term resistance may signal the beginning of a new rise.

Furthermore, those who had taken short positions against BTC were also liquidated during this small price increase. Despite this encouraging trend, things didn’t appear to be going well for miners in the ecosystem.

Hashrate and difficulty on the rise

Furthermore, as of 31 October, this figure stood above 285 Exahash (EH/s). This rate had been rising, which indicated that it took more energy for miners to add a new block.

However, a comparison of the miners’ earnings revealed a difference. In contrast to what was found with hashrate and mining difficulty, a decline was seen on the miners’ revenue chart. The disparity basically indicated that, given the current bear market, miners were losing money.

A persistent downward trend could force miners to capitulate, in which case they would have to sell off their assets and quit mining.

A reduction in network security may occur as a result of too many miners giving up. The mining could become more centralized when more miners leave the network and are replaced by others who have greater financial resources. Block manipulation could result from this, which could result in theft or other illegal activity on the network.

Although Bitcoin has never been in this situation before, as the difficulty and hashrate decrease with a reduction in the number of miners. This effectively meant that as fewer resources were used, mining could become somewhat economical again and more miners come on board. Around 7 November, the next difficulty adjustment is anticipated to occur, and it is estimated to decrease by 1.32% to 36.35T.

As of the time of this writing, the BTC price was around $20,700. An increase in the value of BTC would ultimately result in an increase in revenue for miners. This might give them a respite and make BTC mining profitable again. Here’s The Timeline When Bitcoin (BTC) Price Will Surge Above $25K ! Right Time To Stack?