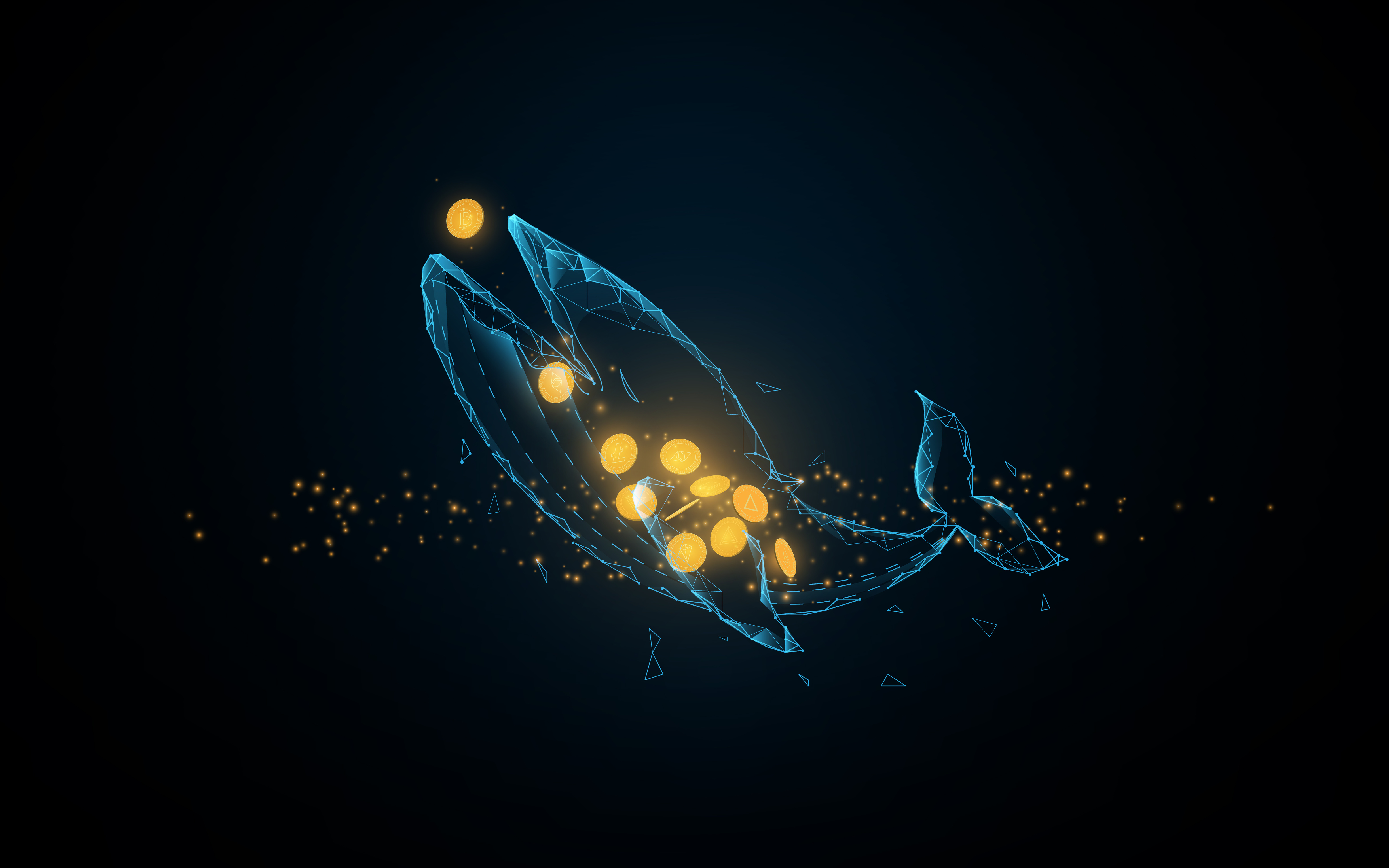 According to data from the crypto market analytics platform Santiment, the percentage of the circulating supply of Bitcoin (BTC) held on crypto exchanges has dropped significantly so far in October.

With more and more coins getting transferred out of exchanges, the trading venues now hold only 8.7% of the circulating supply of BTC. This matches levels last seen in November 2018, Santiment notes.

In contrast, the data shows that the supply of Ether (ETH) on exchanges saw an upsurge before the Merge last month. ETH held on exchanges stands at 14.5% of its circulating supply. While this is still relatively high, it is a drop from around 16% reached late last month during the merge hype.

📊 #Bitcoin is seeing more and more coins moving away from exchanges in the month of October, matching levels last seen in November, 2018. Meanwhile, #Ethereum's supply has fluctuated a bit higher after a big influx moved to exchanges before the #merge. — Santiment (@santimentfeed) October 11, 2022

What is the likelihood of whale manipulation?

The trend in the supply of the two leading crypto tokens ties in with increased whale activity in their markets. As previously noted by Santiment, whale wallets holding between 100 and 10,000 BTC cumulatively added 46,173 BTC in a one-week period ending October 5.

The trend was noted as a rarity for the market in 2022. Similarly, an analyst on the CryptoQuant platform alleged that ETH whales may have been manipulating the market with their exchange activities.

However, the argument stands debatable as despite the exchange exodus the prices of BTC and ETH have continued to swing. BTC is trading at around $19,000, down 6.2% in the last week. Similarly, ETH is trading at about $1280, down 5.5% in the same time frame per data from CoinMarketCap. 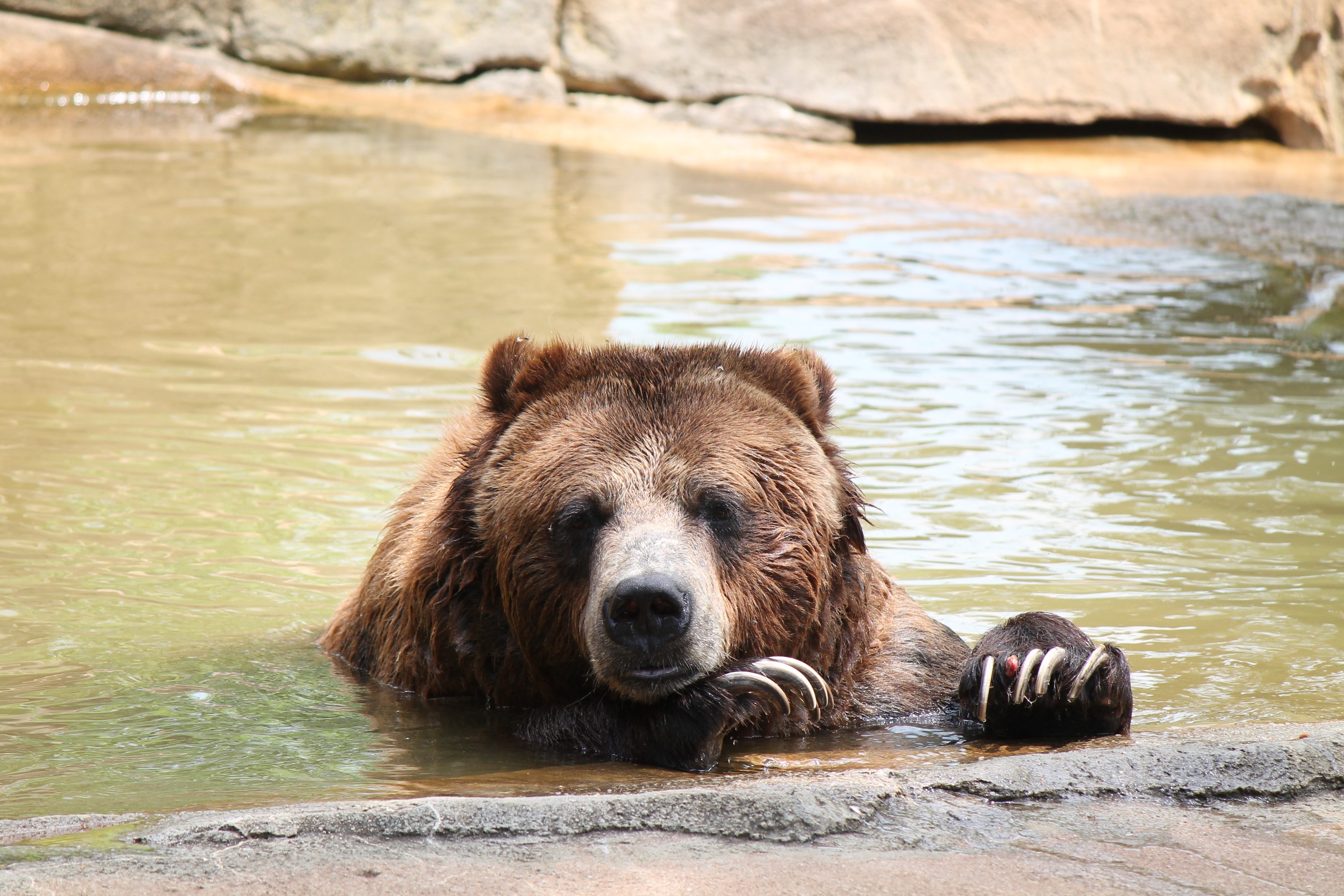 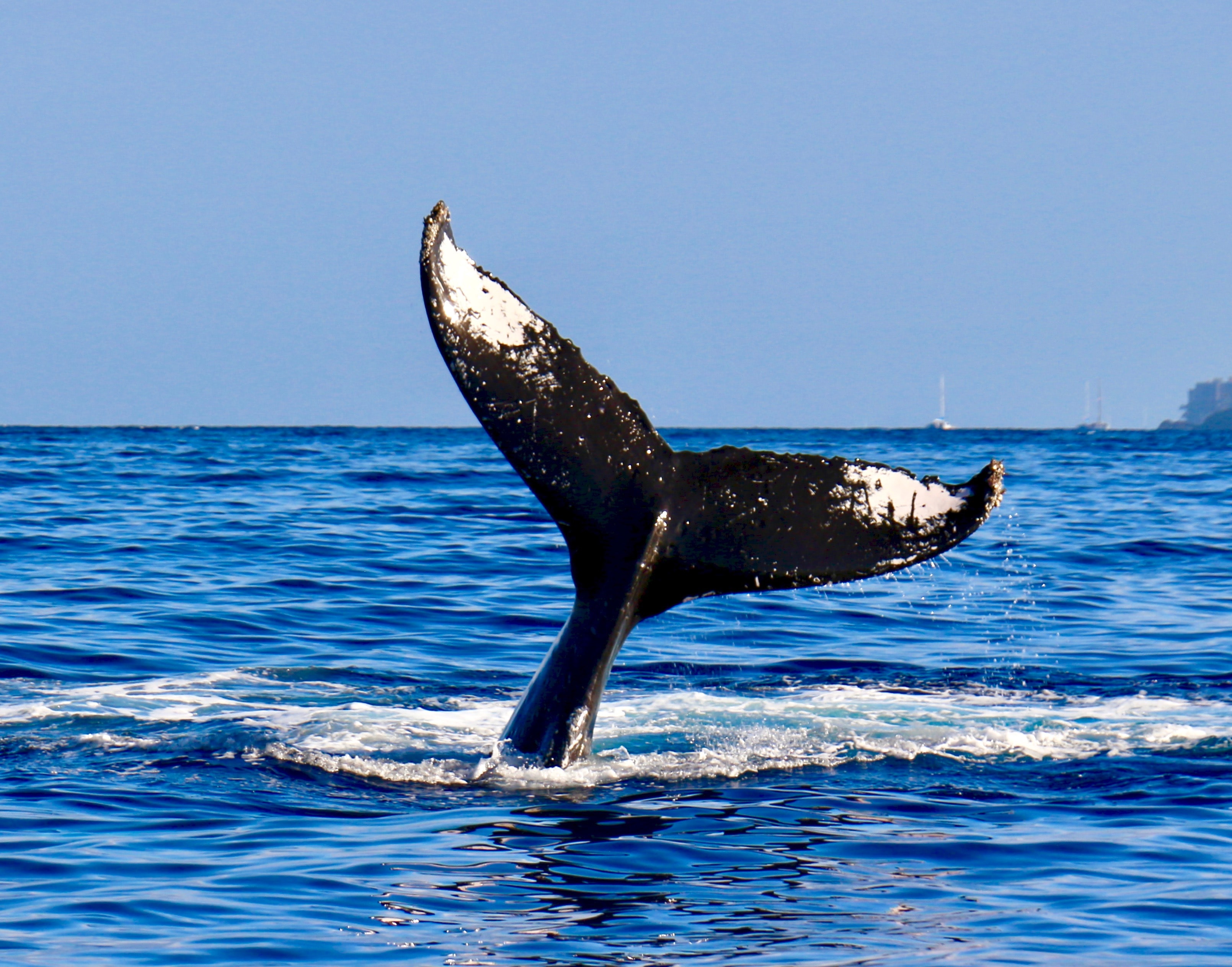