Bitcoin was able to hold the $20,000 through times with expected volatility, triggering speculations that the digital asset had finally reached its bottom. However, recent developments in the crypto market proved that the cryptocurrency had indeed not reached its bottom, declining lower than the previous cycle low.

What Triggered The Decline

One thing that bitcoin and the crypto market have proven time and time again is that it is impossible to predict what will happen. A week ago, no one would have believed the second-largest crypto exchange by trading volume would collapse and be looking at acquisition. The market followed accordingly with bitcoin falling to a new low.

When news broke that Binance would acquire FTX to keep it from going bankrupt, there had been a recovery in the market as some semblance of normalcy was recorded. But investors quickly realized the gravity of the situation and the price of bitcoin declined in response.

Shorts in the market had already been piling up following Binance’s plans to sell FTT tokens. The resulting market decline was a culmination of that. As investors got more afraid, funds were pulled from exchanges, putting a halt to the accumulation that the market had been seeing.

Bitcoin responded negatively to this and pulled the rest of the market down with it. Now a new cycle low has been established, showing that there could indeed be more decline in store for the digital asset.

By the close of the trading day on Tuesday, bitcoin had marked a new cycle low at $17,200, beating its previous mark of $17,600. It showed that the digital asset had indeed not bottomed. Additionally, it points to a possible adherence to the established trend of bitcoin falling 80% from its all-time high value before marking a bottom.

However, bitcoin’s price still remains a long way from marking such a bottom. If it sticks to this trend, then the bottom would be around $13,000 for bitcoin, which would put it about 82% below its all-time high of $69,000. This would be more in line with previous cycle bottoms and would clearly mark a restart of a bull market.

Bitcoin has still been unable to find a balance point after touching $17,000 on Tuesday. It remains reasonable that a test of $17,000 would be in the works while the Binance-FTX deal is being hashed out. Also, this has put the bears in control of the market and they could continue to drag down the value with no significant support in sight. 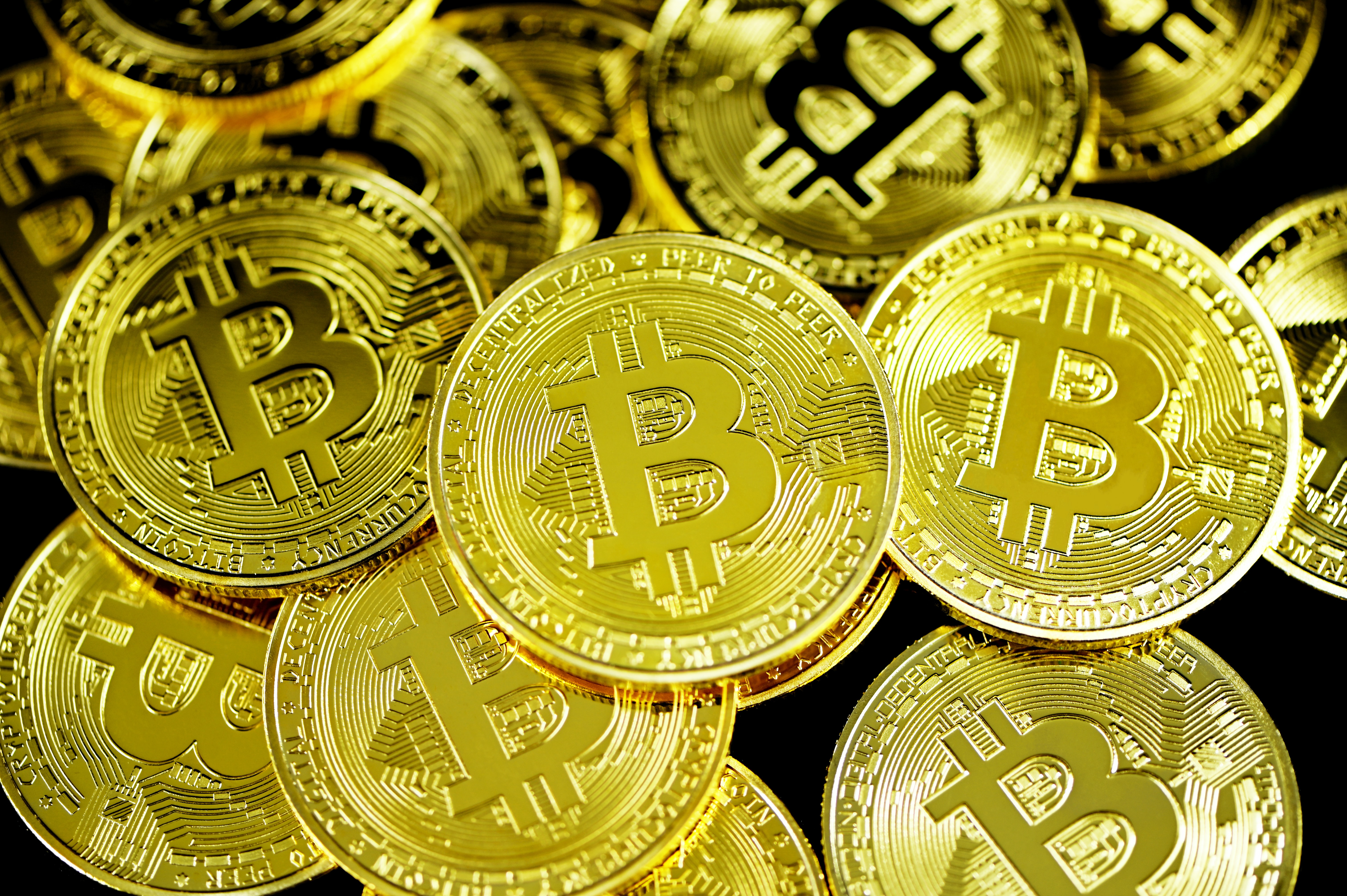 This Bitcoin On-chain Retest Can Change Market’s Course, Here’s How