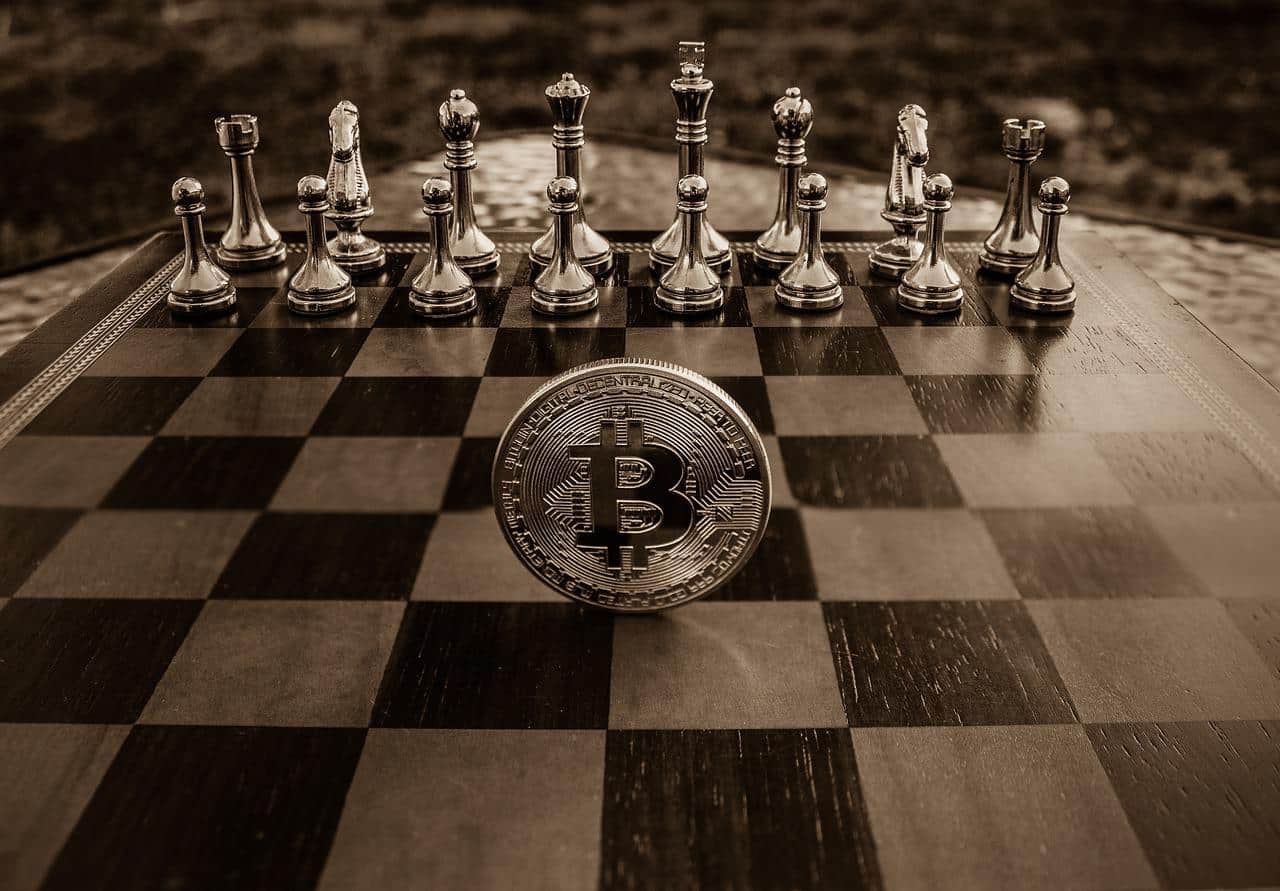 Its been quite a painful week for Bitcoin [BTC] holders as the markets crashed, undoing its upside since the second half of July. Leveraged positions have particularly been in the receiving end, as quite a large number of long positions were liquidated.

Zooming out on Bitcoin’s price chart reveals how Bitcoin’s price action trapped many traders into executing long positions. Its retracement at the end of July was short-lived, creating an illusion of a stronger price floor. This may have encouraged leverage traders to execute long positions in the expectations of more upside.

The high number of liquidations may have contributed additional selling pressure as of 18 August, in addition to normal sell offs. This might explain why Bitcoin dropped by such a huge margin. Its price action dropped by roughly 7.33% between 18 and 19 August. This is the biggest single-day price drop since mid-June.

Bitcoin’s sell pressure was strong enough to push it out of its ascending range. BTC has been trading within the same support and resistance-bound range for the last eight weeks. Despite the heavy downside, Bitcoin is not yet in oversold territory. However, its On-balance Volume (OBV) indicator dropped to its lowest level since March 2019. It is expected to pivot soon.

The OBV is not the only reason why BTC’s outlook currently favors a bullish pivot. The Purpose Bitcoin ETF Holdings made a notable contribution to BTC’s latest downside. It shaved off 3,609 BTC between 11 and 19 August which is worth more than $77 million at current market price. However, its outflows notably tapered out since 15 August.

Reduced outflows from institutional investors such as the Purpose Bitcoin ETF Holdings are confirmation that sell pressure is slowing down. This outcome is further collaborated by the fact that whales are also buying the dip. The number of Bitcoin addresses holding more than 1,000 BTC increased significantly since 17 August. 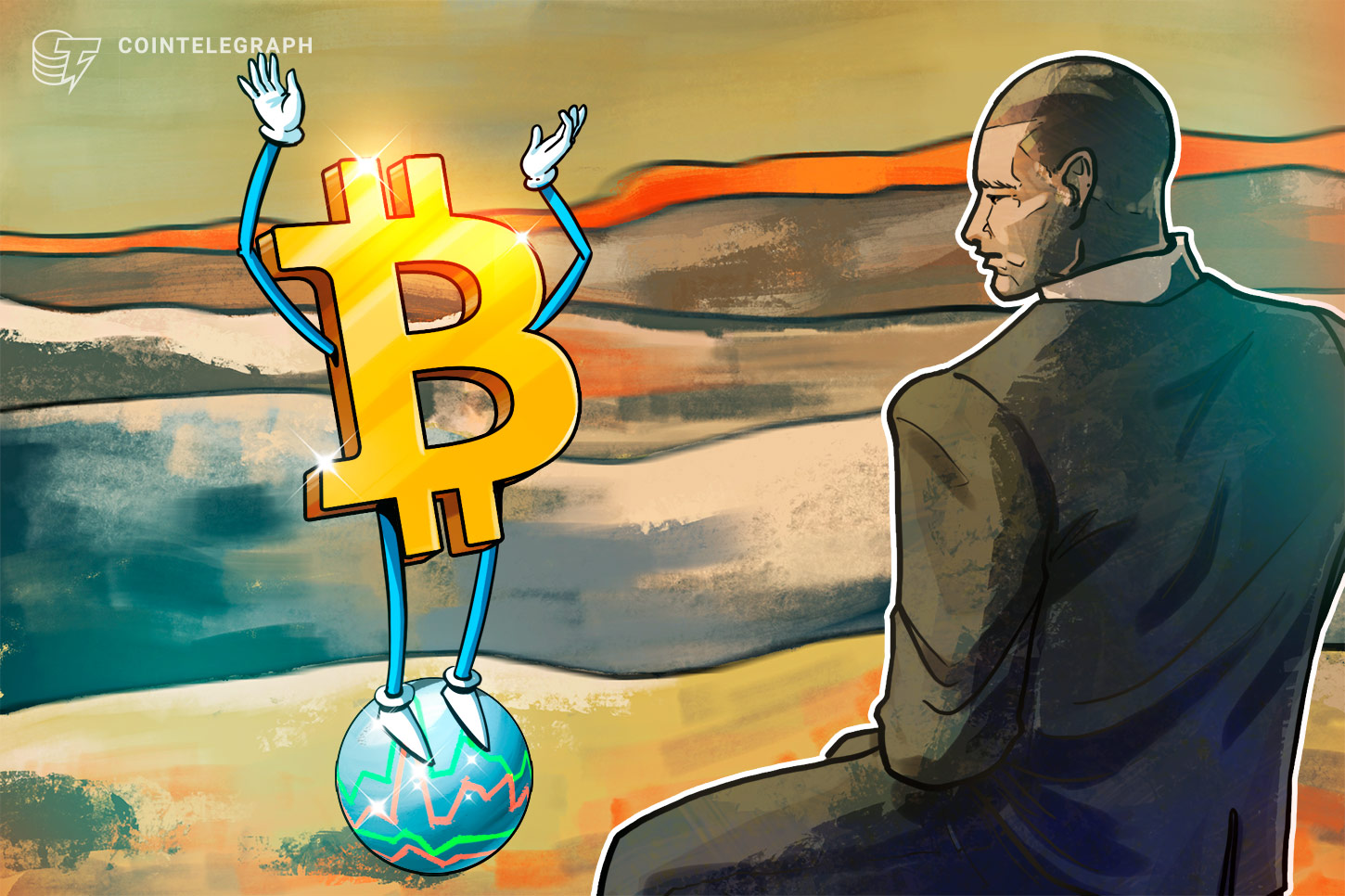