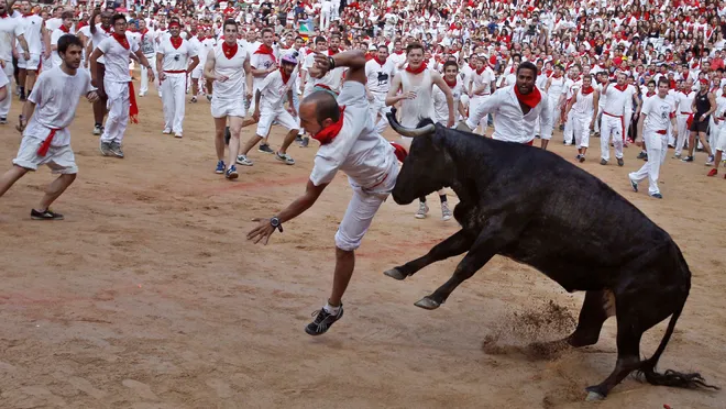 Bitcoin holders and investors are still waiting for the next bull cycle that will once again catapult the crypto’s price to levels that may be higher than its current all-time high.

Hopefuls believe that the next bullish run for the maiden crypto is inevitable and it is not a question of whether or not it will happen but more of a question of when it’s going to happen.

For those new in the crypto space, a classic example of bull cycle happened last year after the infamous May 2021 crash.

In November that year, the market surged and was highlighted by Bitcoin hitting a new ATH of $69,044 as it pushed its total market capitalization to over $1.2 trillion.

But since then, the alpha crypto reverted to lower price ranges and has struggled to breach even just the $20K marker until today when it hit the $20,189 mark, according to tracking from Coingecko.

Still, BTC holders and traders patiently wait as they believe the asset will soon be at the forefront of another bull cycle. As to when that will happen, that’s still anyone’s guess.

As the market was in extended bearish momentum, it makes sense that only few Bitcoin traders and holders managed to make profit.

A detailed look into the asset’s Spent Output Profit Ratio (SOPR) confirmed the above this hypothesis. This also indicated that the much anticipated next bull cycle for Bitcoin won’t come anytime soon. 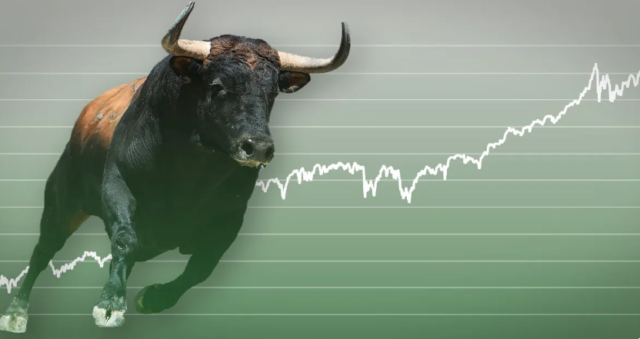 A long-term SOPR score of 0.66 revealed those who are in possession of BTC for over 155 days sold at a loss. But since the tally is close to reaching the value of 1, there’s a good chance the asset will certainly exit its consolidation range before a new cycle begins.

As to when, there are speculations that this next significant price surge for Bitcoin will happen in 2023 or 2025, with CryptoQuant Analyst Mr. Papi saying BTC will surpass its November 2021 ATH and grow by 179% to trade at $115,000.

A Lot Could Still Happen Before Next Bull Cycle

Before the leading cryptocurrency surges to greater heights, there are lots of things that could still happen. In fact, there are two scenarios with the first one being the asset will halve its price and will start its bullish momentum by 2023.

The second one is that Bitcoin will consolidate further as it waits until 2025 to once again shock the crypto space with another tremendous price rally.

One factor that might help BTC with its impending bull run is the fact that more holders have decided to move their coins around instead of just letting them idle while waiting for the chance to make profit.

As investors, holders and traders patiently wait for the bull cycle, it is important to keep a close watch on the events and activities that are related to Bitcoin as the asset has been proven to be reactive to various forms of stimuli.