Bitcoin traders ‘buying the dip’ should know that the danger is… 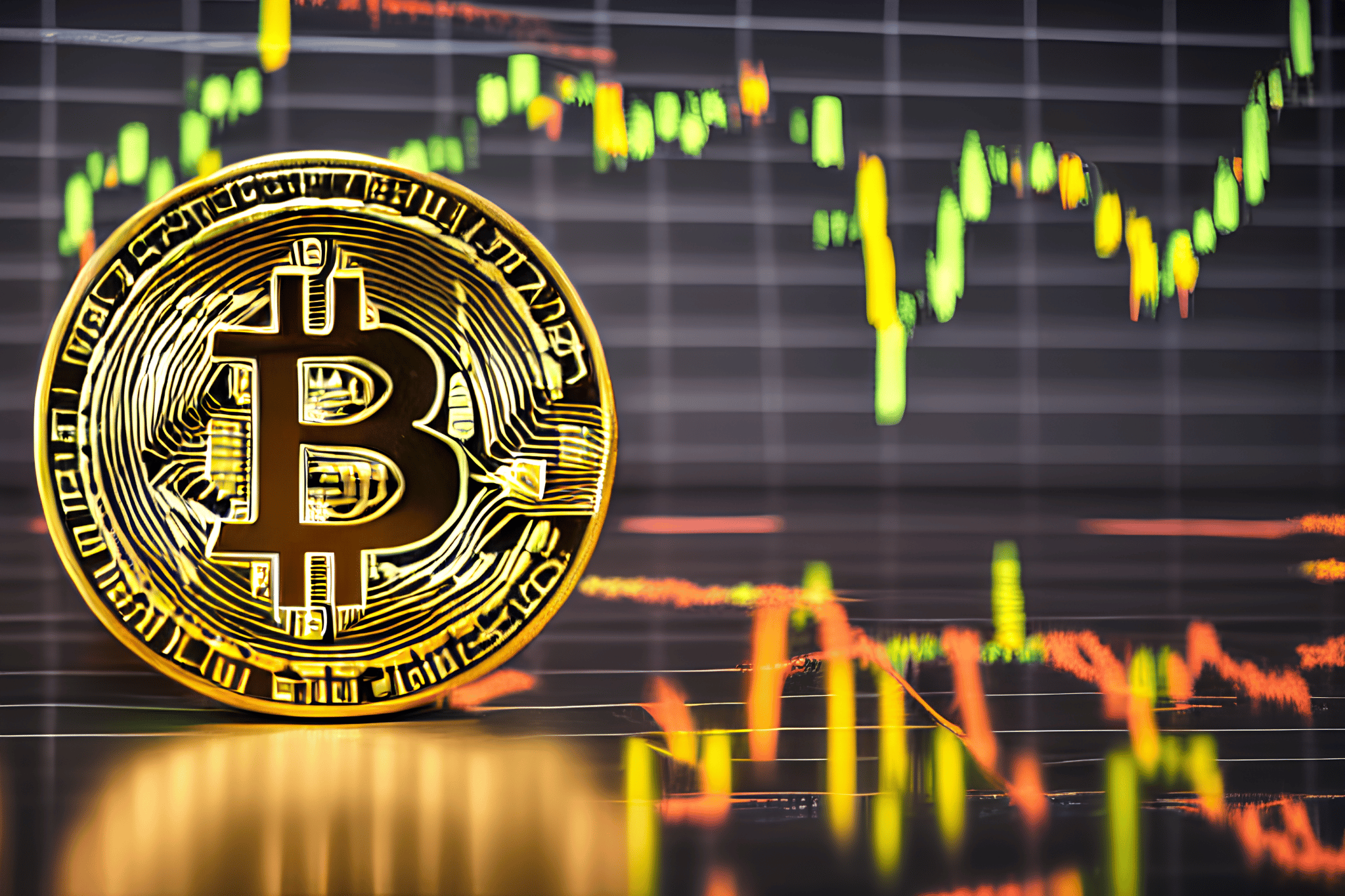 Bitcoin is on the receiving end of massive interest from traders as funding rates show long bias, according to Santiment’s report.

BTC rolling in the “dip?”

Santiment, a leading crypto analytics firm, tweeted on 10 November that traders had been aggressively longing the Bitcoin dip. As can be seen from the image below, BTC’s perpetual contract funding rate observed an extremely long bias while BTC’s price fell. Along with that, the perpetual contract rates with short bias declined.

However, despite these positive developments, large investors’ interest continued to decline. According to glassnode, the number of addresses holding over one thousand coins reached a 2-year low of 2,101.

Moreover, Bitcoin’s velocity declined over the past few days, indicating that the frequency with which Bitcoin was being exchanged amongst addresses had sunk.

Even the transaction count took a hit. Besides, the MVRV ratio fell during the same period. Thereby, indicating that most people will realize losses if they all sell their Bitcoin holdings at the current price.

In terms of mining, Bitcoin’s hashrate fell by 9.33% over the last seven days, according to data provided by Messari. However, during the same period, the amount of fees collected by Bitcoin miners continued to grow.

Despite the growth in terms of fees collected, the miner revenue fluctuated. Uncertainty in terms of how much revenue can be collected by mining Bitcoin could induce selling pressure on Bitcoin holders.

That said, at the time of press, Bitcoin was trading at $16,674. Its price depreciated by 6.96% in the last 24 hours according to CoinMarketCap.

Its volume also decreased by 5.38%. However, its market cap increased over the past week, and at the time of writing, Bitcoin captured 37.62% of the overall crypto market. 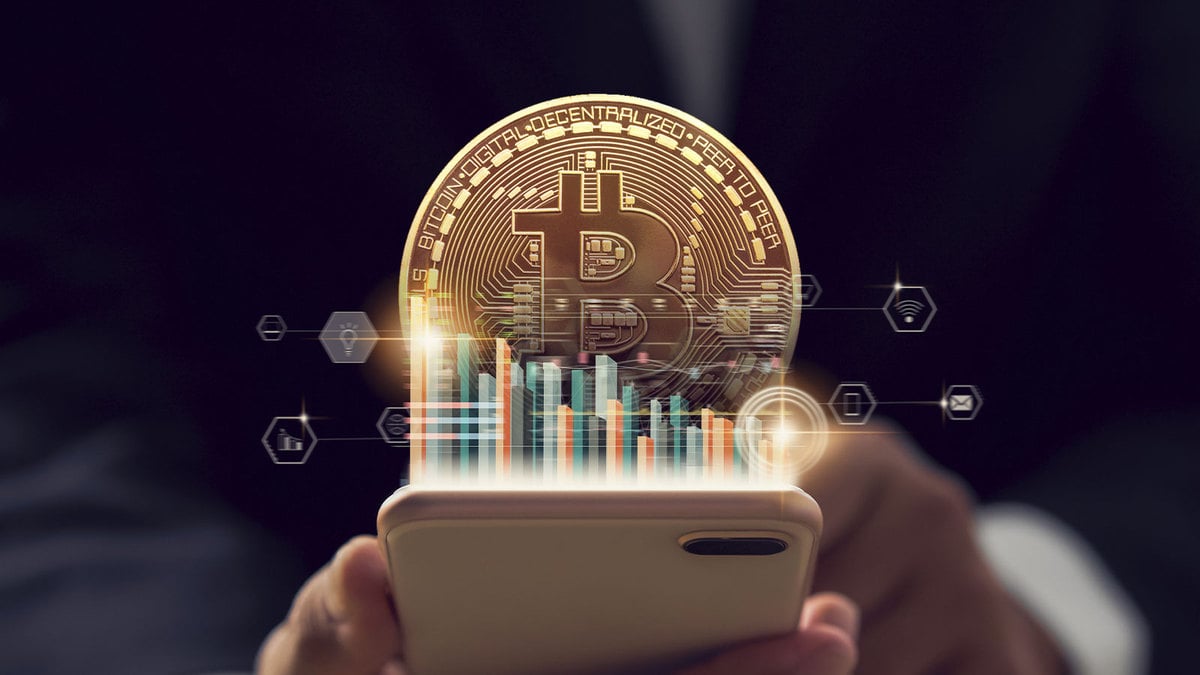 Bitcoin Traders Are Furiously Buying the Dip As Open Interest Surges to 380,000 BTC 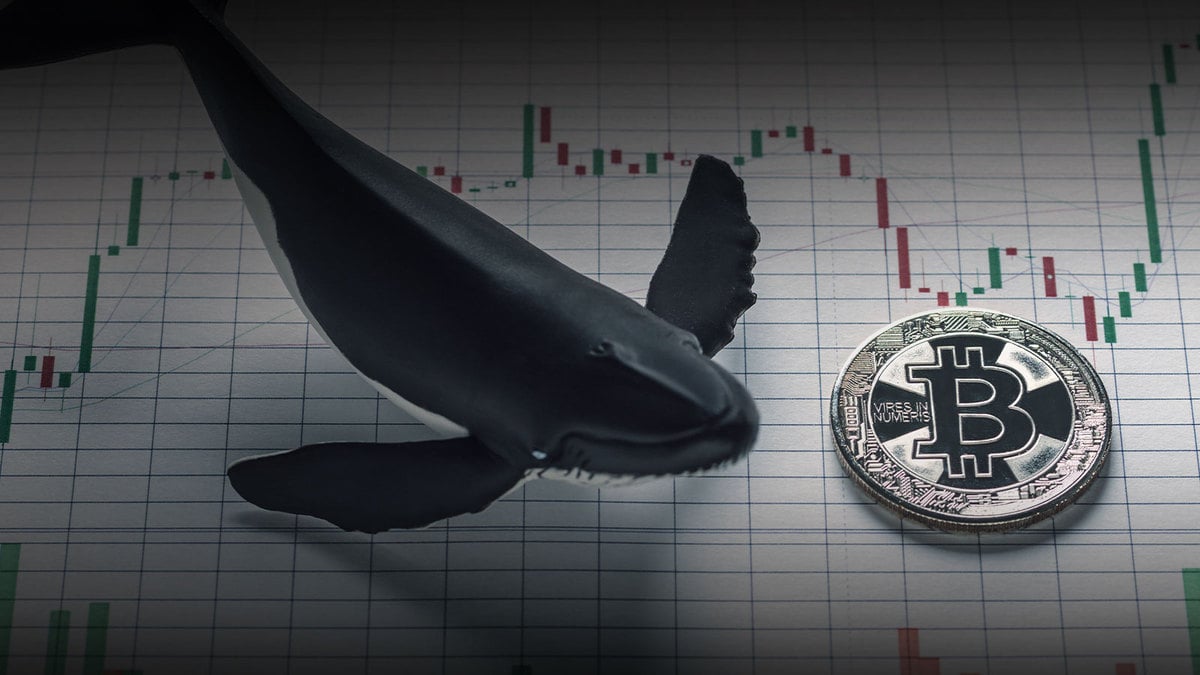