At the time of writing, the biggest cryptocurrency by market cap was trading for roughly $20,600, according to CoinGecko data—a 24-hour drop of 3.7%.

Bitcoin has been battered this year following a huge market sell-off. The asset is right now 70% lower than its November 2021 all-time high of $69,044.77.

The rest of the crypto market was also in the red following Powell’s comments. Ethereum, the second biggest digital asset, trading for around $1,600, a 6% drop in the past 24 hours.

“These are the unfortunate costs of reducing inflation,” Powell said at the Fed’s annual economic conference in Jackson Hole, adding that failing to restore price stability would mean “greater pain” for U.S. households.

The Fed has been raising interest rates this year in order to tame inflation—which currently is at a four-decade high in the U.S.

This has led to a strong dollar while other markets, like U.S. equities, have taken a hit as investors move away from risk assets in the face of economic uncertainty. 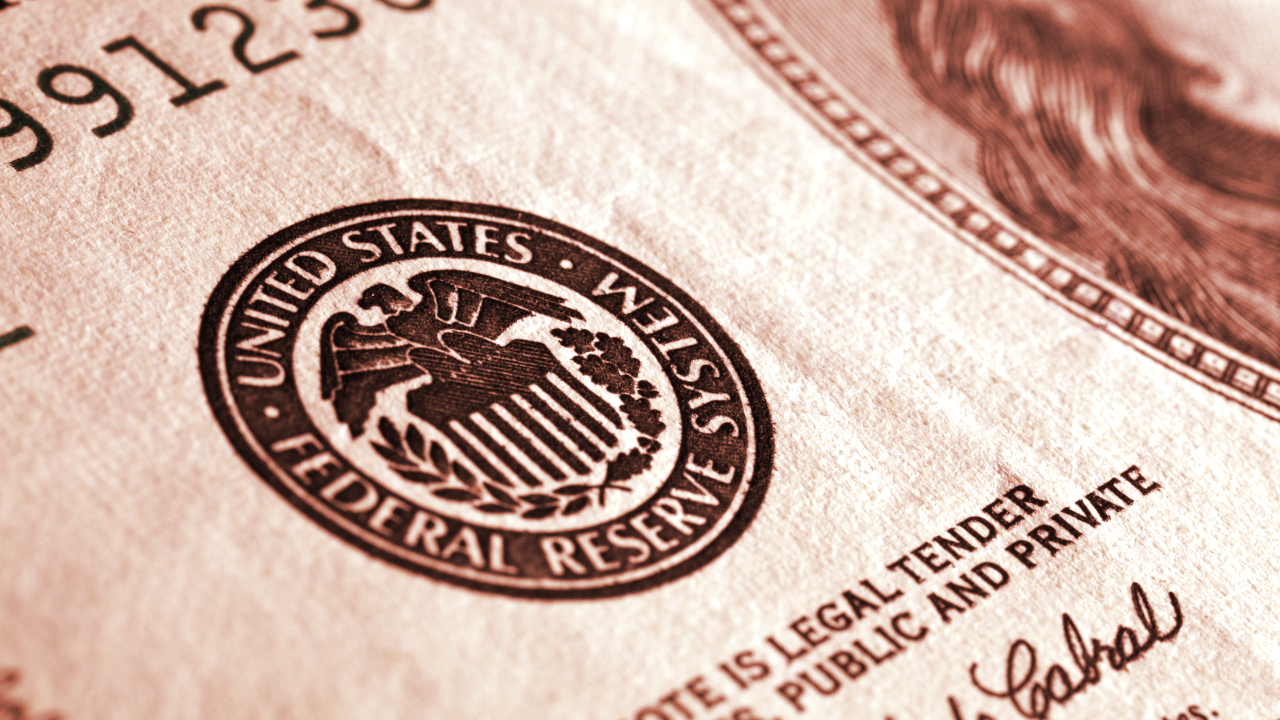 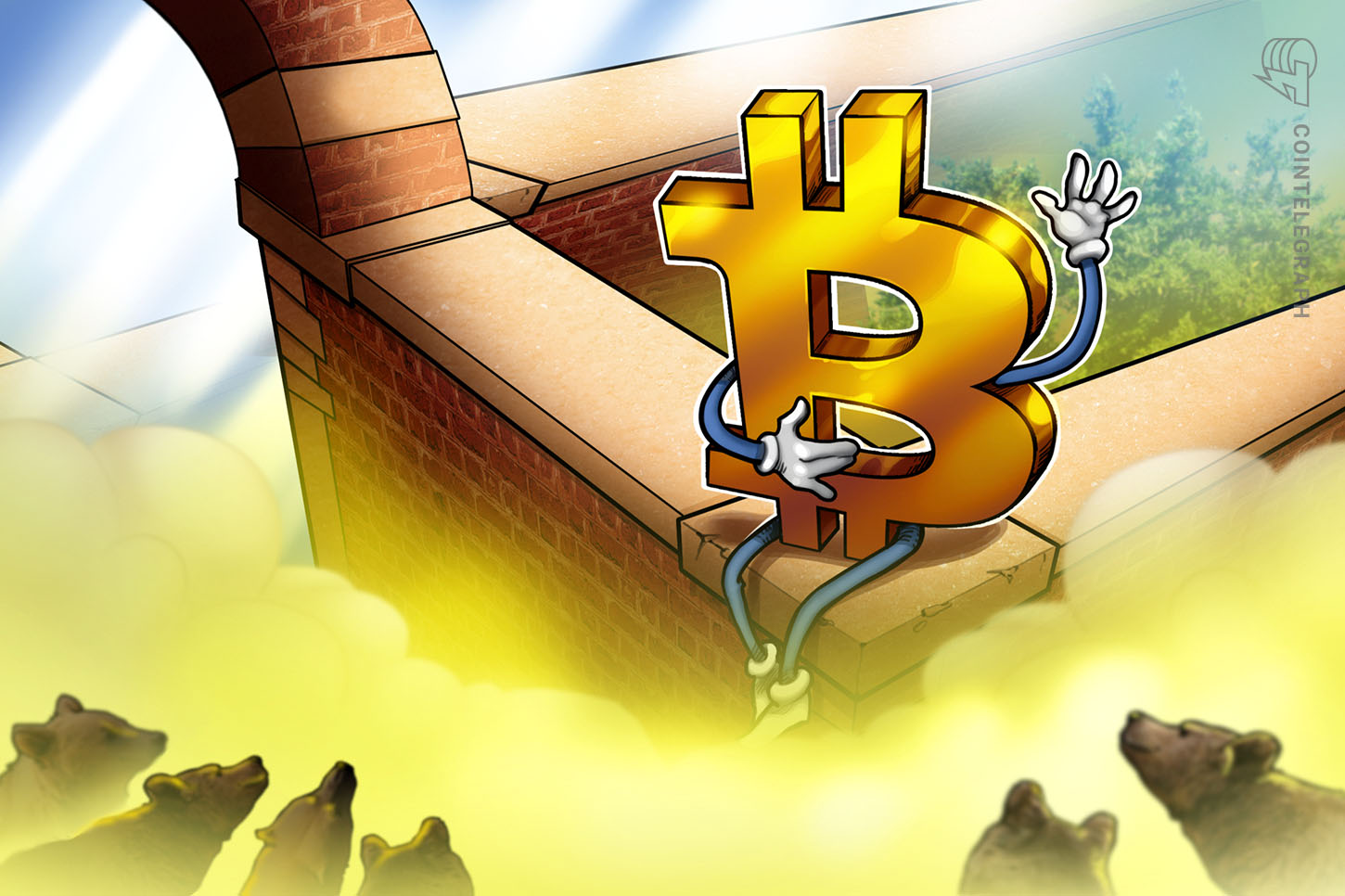