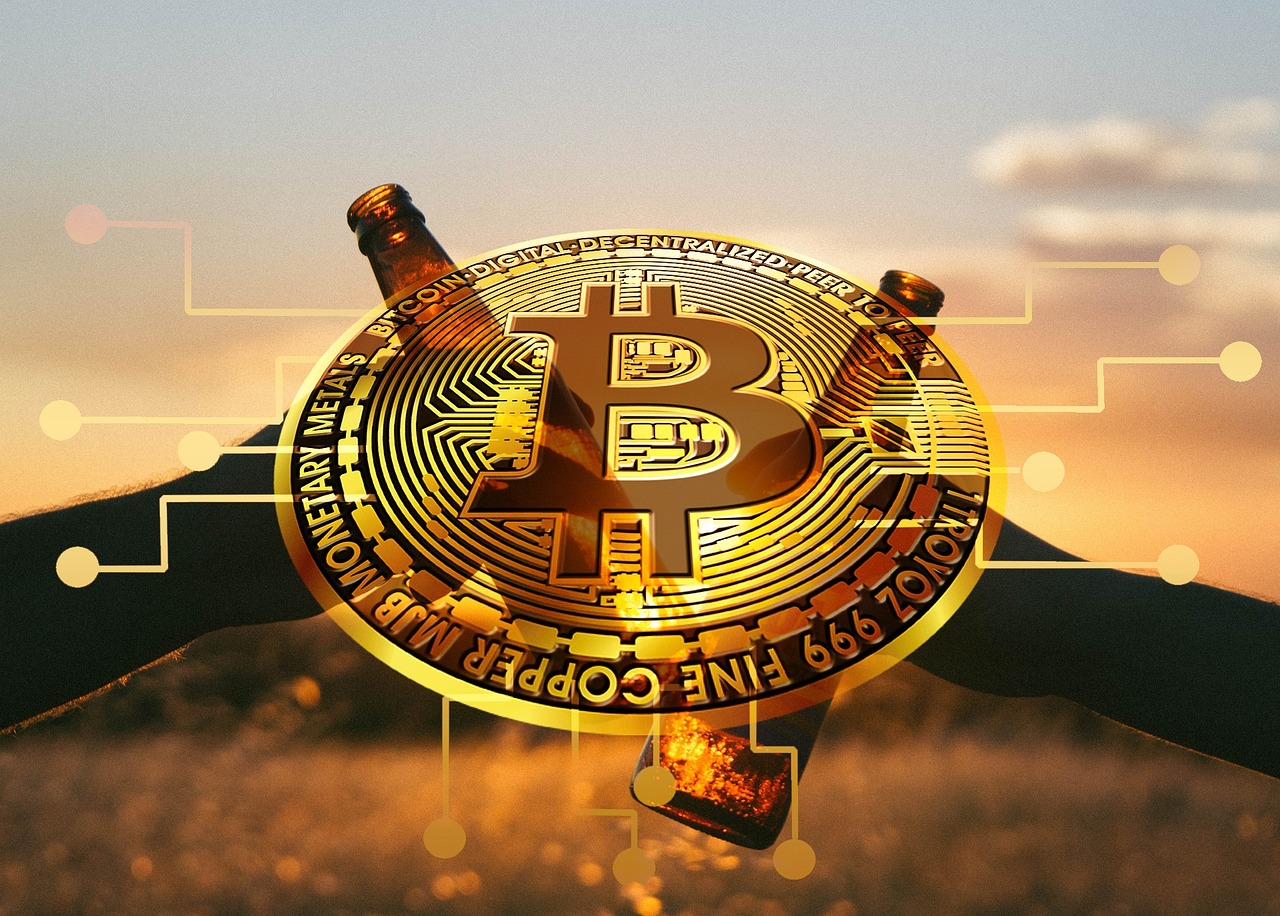 The crypto market is giving investors no hope of recovery as the price of Bitcoin returns from its recent gain. In the meantime, futures trading remains the best way to gain from the crypto ecosystem.

Experts in the crypto world revealed that the current market situation results from several macroeconomic factors. These factors include the ongoing war between Ukraine and Russia and inflation. In addition, governments’ expenses have also increased since the break of the Covid-19 up to now.

Another notable factor is the interest rate hikes of the Fed and European Central Bank (ECB). Unfortunately, for now, only imagination can speak for most crypto investors.

Bitcoin has witnessed some gains in the past few days, which looked like a good sign for a green market. But in the last 24 hours, it dropped again by 1.39%. Bitcoin currently trades at $19,215.63 at the time of writing. Possibility of The Recession

Charles Schwab’s Chief Global Investment Strategist, Jeffery Kleintop, revealed the possibility of the predicted recession. He stated that a significant global economic indicator has dropped to a critical level.

He explained that the OECD leading indicator is currently at a dangerous area, below 99. This is a clear indication of a global recession. He pointed to some past instances when the index dropped below this territory.

The leading indicator revealed significant unsteady business activity and a shift in the broader economy. The present level of the OECD indicator also shows that the consumer confidence index is worse than some past events. These include the subprime mortgage crisis in 2008 and the global pandemic in 2020.

Some organizations, like the World Bank, have also predicted a recession in 2023. It stated that the expected recession is due to the hawkish policy of the European Central Bank and that of the Fed.

There’s no confirmation regarding the possible movement of Bitcoin during the expected recession. However, chances are that it could appreciate as a result of quantitative easing. But this is only possible if the Fed pulls off a strategy to handle the demand slowdown.

On the other hand, it’s also possible for BTC to dip even further due to the recession. The main reason is that stock markets barely perform well during the recession, and Bitcoin is no exception. 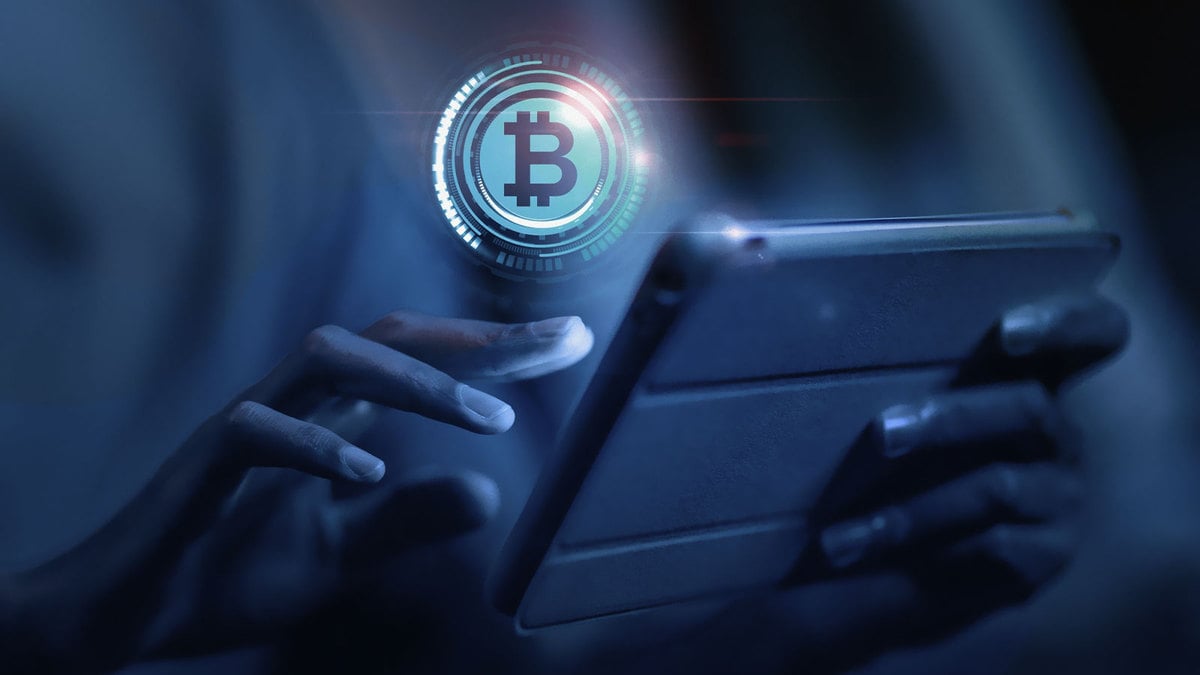