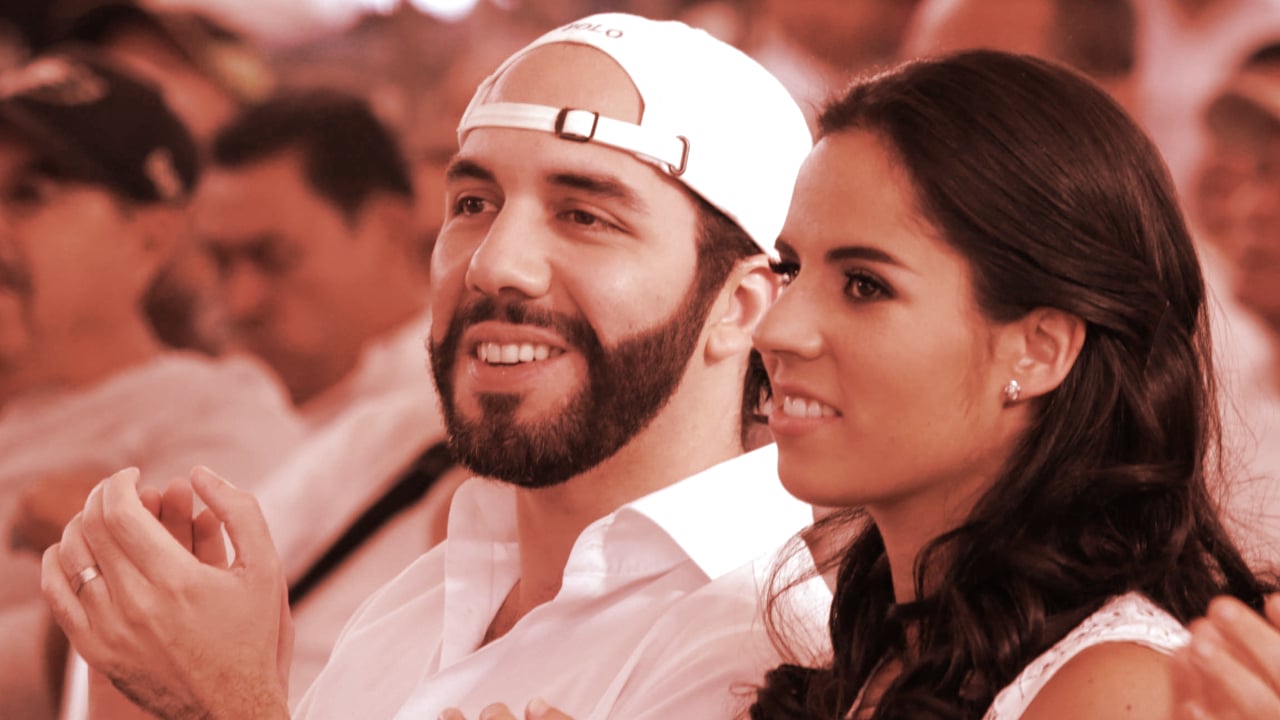 ​Bitcoin is struggling in El Salvador, the first country to make the asset legal tender, according to a ​new report.

A survey conducted by the National Bureau of Economic Research concludes that, despite El Salvador's Bitcoin Law, not many people in the country are using the cryptocurrency.

El Salvador, a dollarized country, last September made Bitcoin legal tender. The idea came from the country's president, Nayib Bukele, an eccentric leader who has been accused of authoritarianism by his country's press and foreign NGOs.

The law, which asks businesses to accept Bitcoin as payment if they have the technological means to do so, has been criticized by institutions like the World Bank and the IMF.

Researchers Fernando E. Alvarez, David Argente, and Diana Van Patten say they spoke to 1,800 households in El Salvador face-to-face about their Bitcoin habits. Their report, titled "Are Cryptocurrencies Currencies? Bitcoin as Legal Tender in El Salvador," claims that "usage of Bitcoin for everyday transactions is low and is concentrated among the banked, educated, young, and male population."

It adds that 20% of respondents in the tiny Central American country were using the state-sponsored wallet, Chivo, after downloading it. And among those who do use it, according to the report, only 10% were spending less cash, and 11% using less debit or credit cards.

The report also notes that it did "not find evidence of Chivo wallet being used to pay for taxes or to send remittances"—one of the main reasons the law was passed in the first place, according to the Salvadoran government.

Salvadorans were encouraged to download Chivo last year and were given $30-worth of Bitcoin. The report says that of those surveyed, most just spent the Bitcoin and stopped using the wallet.

It also notes that only 20% of firms reported accepting Bitcoin as payment. Decrypt last year visited El Salvador and found that not many businesses—other than big chains like McDonald's or Starbucks—were accepting the crypto asset for payments.

Businesses that do accept Bitcoin tend to convert it straight to dollars, the report says. "We also document that, on average, only 4.9% of all sales are paid in bitcoin, and that 88% of businesses transform money from sales in bitcoin into dollars, and do not keep it as bitcoin in Chivo Wallet," it adds. 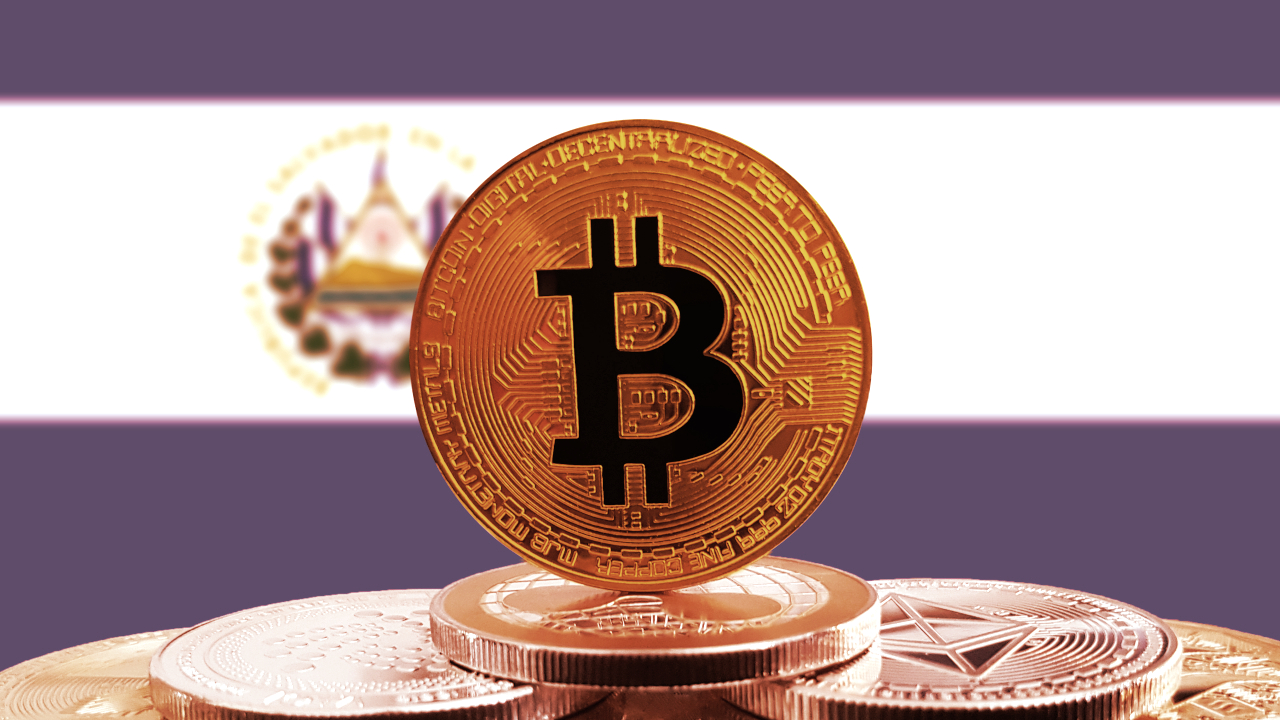 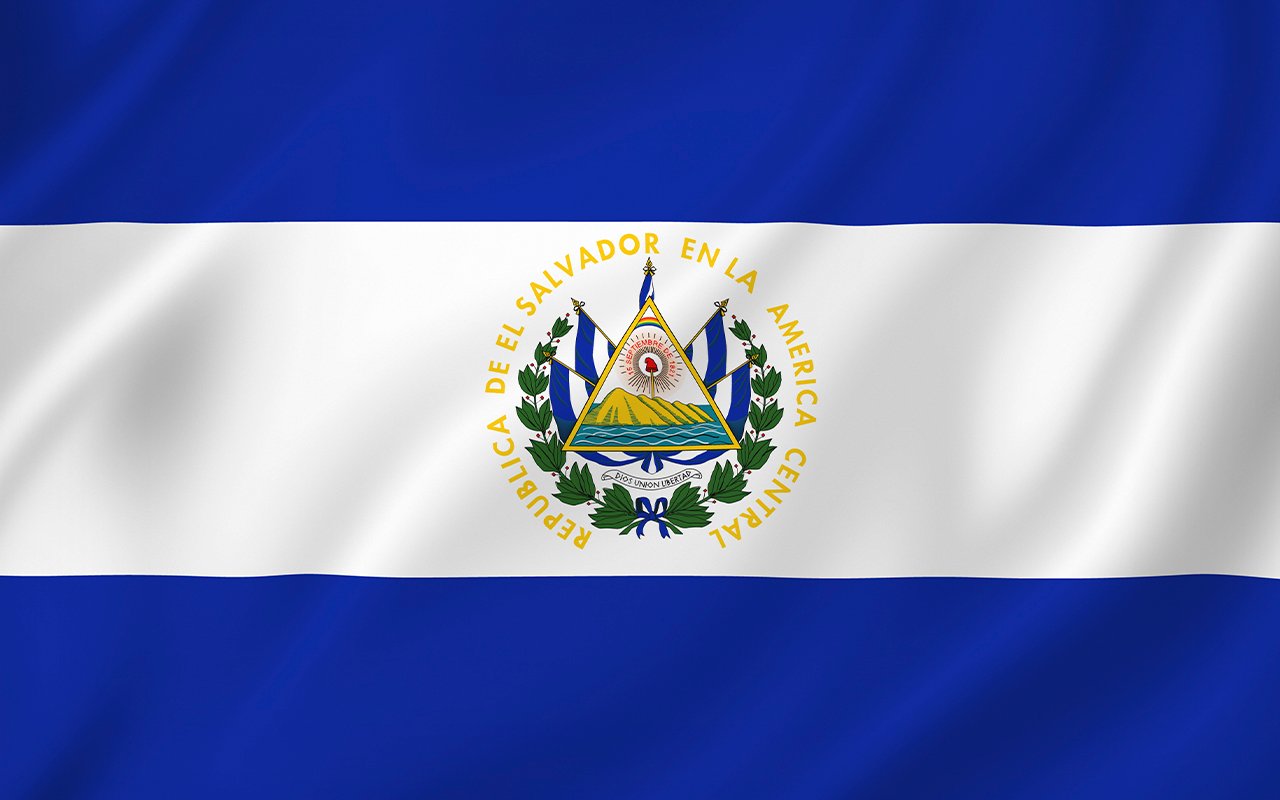 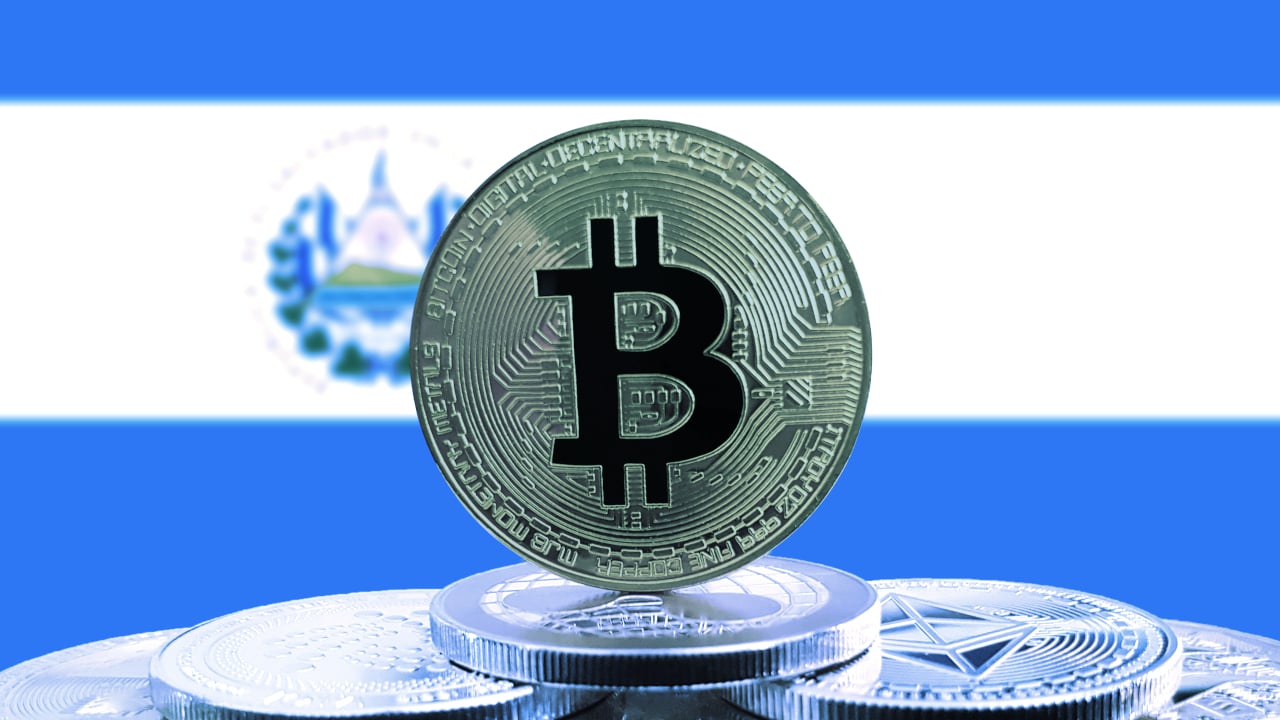