Bitcoin to the sky: Emirates to accept BTC payments and launch NFT collectibles 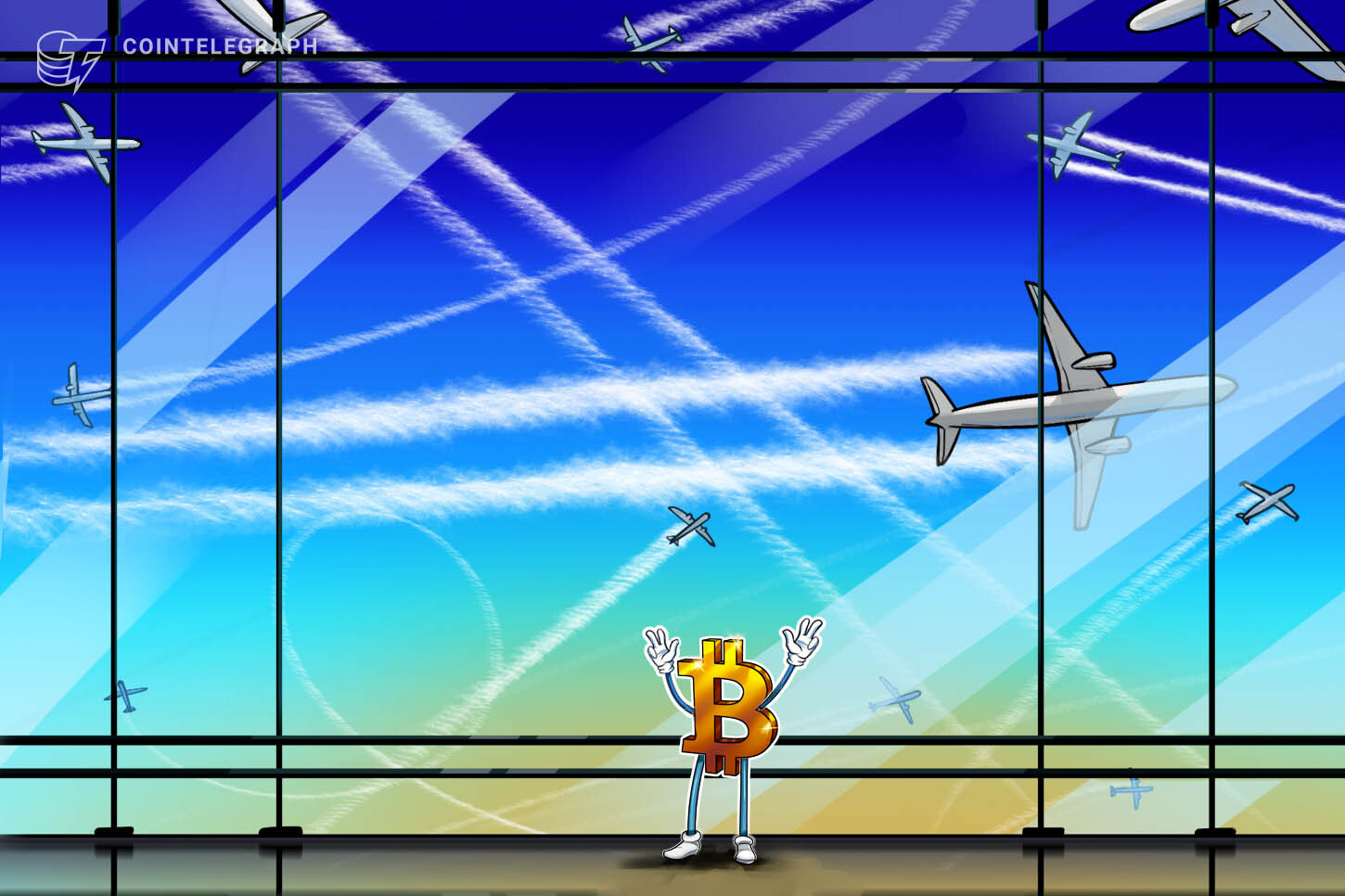 Emirates, the largest airline in the United Arab Emirates (UAE), announced that it has plans to implement Bitcoin (BTC) payments and launch nonfungible tokens (NFTs) to be traded through the company's websites.

In a media gathering held at the Arabian Travel Market, the chief operating officer of Emirates, Adel Ahmed Al-Redha reportedly stated that the Dubai-based airline will be onboarding new employees who will be focused on blockchain-related projects such as the crypto payments, blockchain tracking, metaverse and NFTs.

According to Al-Redha, the airline is looking into using blockchain to keep aircraft records. Additionally, the airline executive also noted that it may use the metaverse to transform its processes such as operations, training, website sales, and other airline-related experiences into the digital world. The airline’s COO believes that this will make the processes "more interactive."

Apart from these, Al-Redha also mentioned that the airline industry is slowly making a comeback as there are more and more travelers coming in. To expand its reach, the firm is embracing new technologies such as a Bitcoin payment service and NFT collectibles to be traded.

Airports and airlines around the globe have been looking into ways to integrate blockchain-based technologies and crypto payments. In February 2021, Air France partnered with several organizations to create a blockchain-based system that verifies COVID-19 test results.

In March 2021, the Latvian airline airBaltic has added Dogecoin (DOGE) and Ether (ETH) into its payment options. The airline has been accepting BTC since 2014 and allows the use of other currencies like USD Coin (USDC), Binance USD (BUSD) and Gemini Dollar (GUSD). 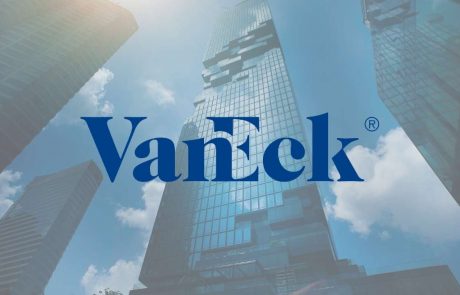 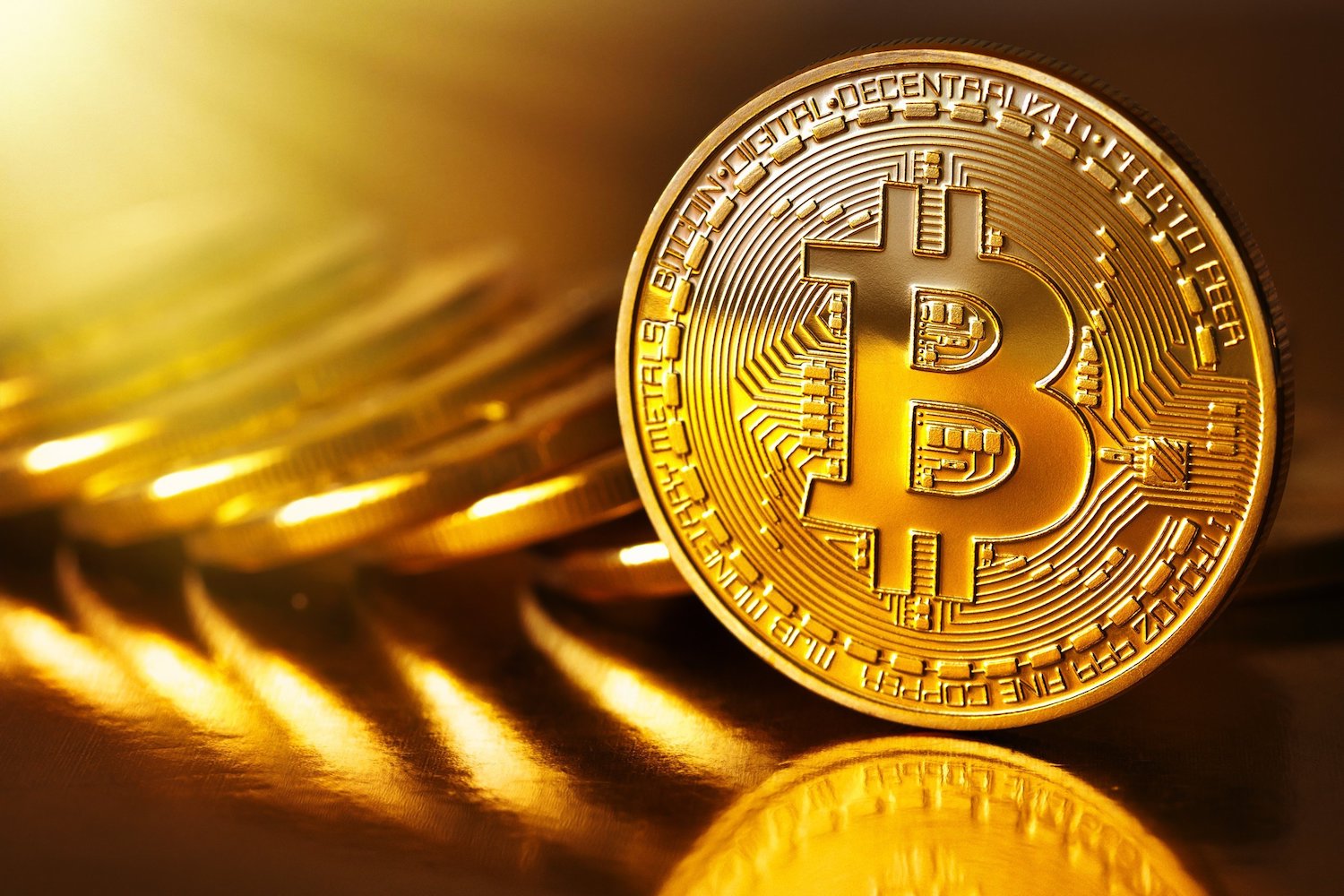