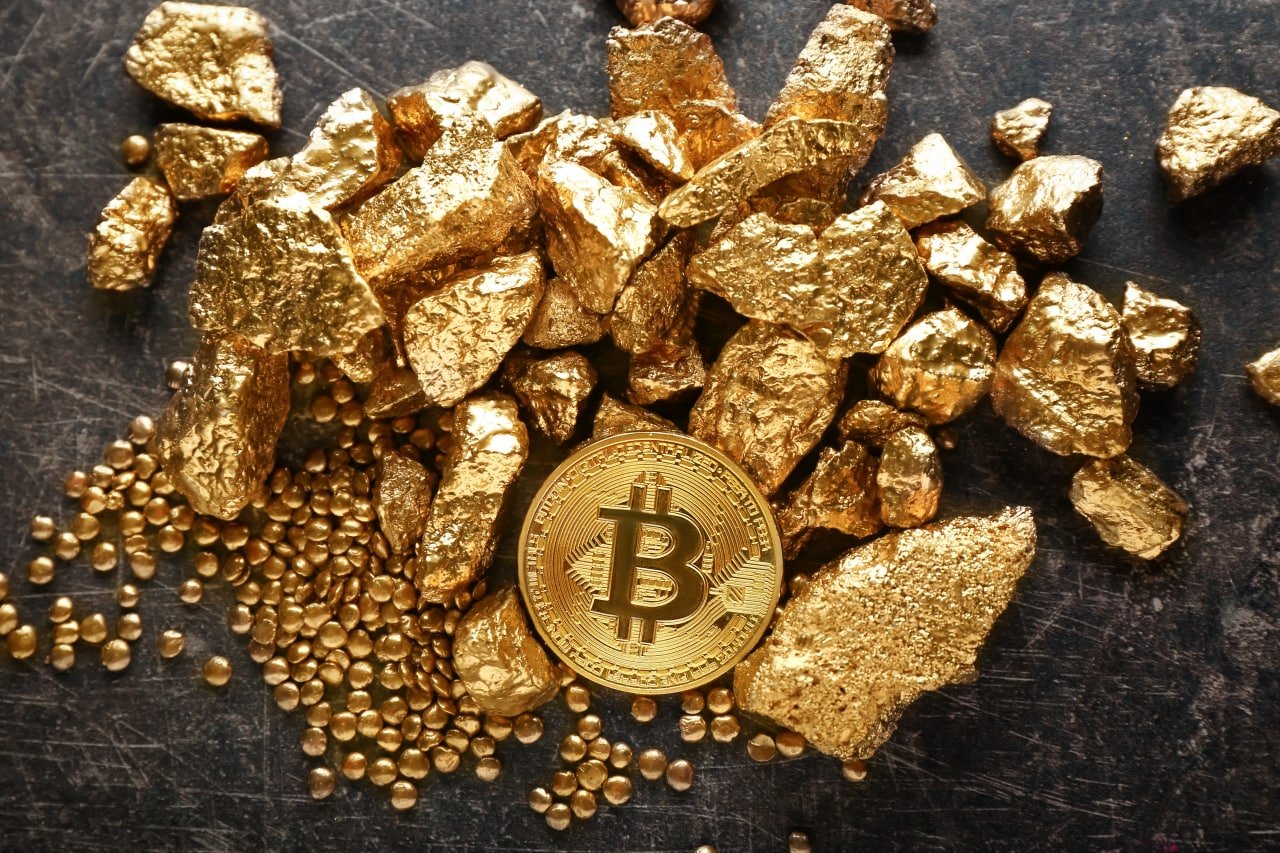 Ki Young Ju, the CEO of CryptoQuant, has argued that Bitcoin (BTC) could soon rival the market capitalization of top custodian banks. He said in a tweet that despite BTC's market cap being just 0.25% of that of the top nine custodian banks, seven of them have entered the crypto custody space in 2022 alone.

He added that the next direction these custodian banks — which cumulatively hold $148 trillion worth of assets under custody/administration (AUC/AUA) — are likely to look to is tokenization.

According to Ju, it is still uncertain if they will adopt tokenization through existing Layer 1 (L1) blockchains or by just using distributed ledger technology. However, any L1 they favor would skyrocket in market cap — in the case of Ethereum, the price of ETH could potentially rise by 940x to around $1.2 million.

His observation is coming on the back of a Wall Street Journal report that BNY Mellon, the largest and one of the oldest custodian banks, has launched its Bitcoin custody services following approval in New York.

Custodian banks have not been the only category of traditional financial institutions entering the Bitcoin and crypto space. The industry has also welcomed several asset managers. In August, asset management behemoth BlackRock started offering crypto investment services to its clients through a partnership with Coinbase Prime.

While J.P. Morgan has not begun offering custody services, it allows its financial advisors to buy and sell Bitcoin on behalf of its clients according to a Reuters report. TradFi institutions have repeatedly noted the growing demand for crypto services among their clients.