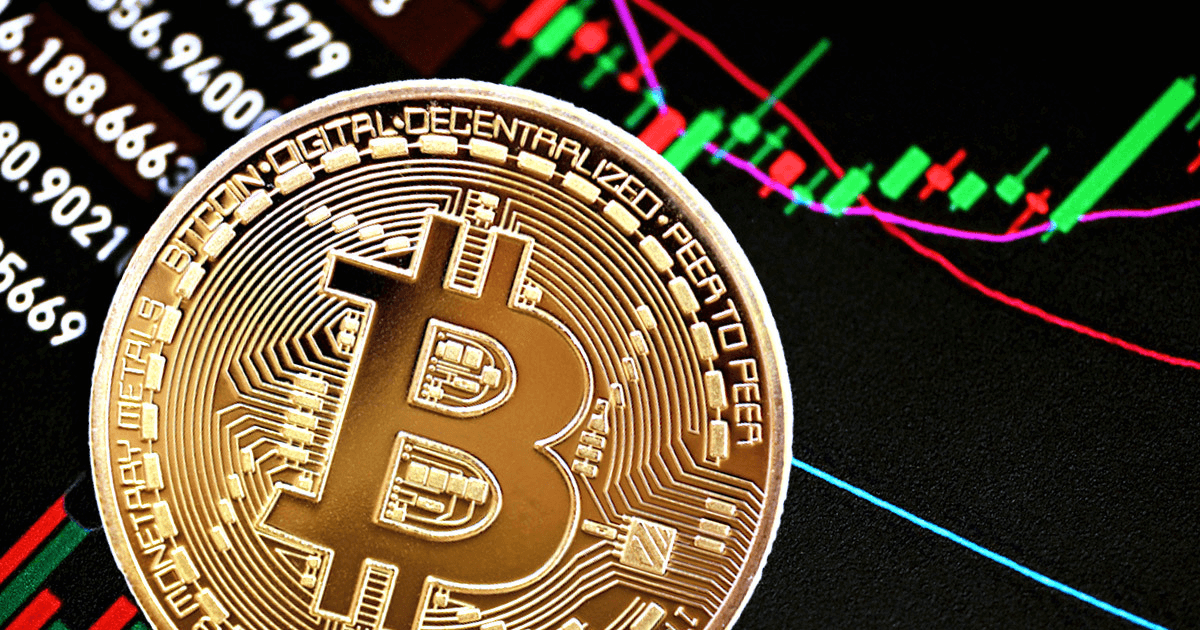 Interestingly, the ETH-BTC chart shows that Ethereum gave up its recent gains against Bitcoin — falling 4% on the day. Ethereum rose 4.5% against the Dollar overnight but fell by a similar amount against Bitcoin. Ethereum had reached 0.84 BTC but is now trading at 0.81, still 5% up since the start of September.

Following the issues related to the ChainID for the ETHPoW chain, along with some validators on the Beacon Chain being unable to update, it is possible Bitcoin’s rally is driven by fear among ETH holders. The price movement in ETH-BTC suggests that holders are selling ETH for BTC. 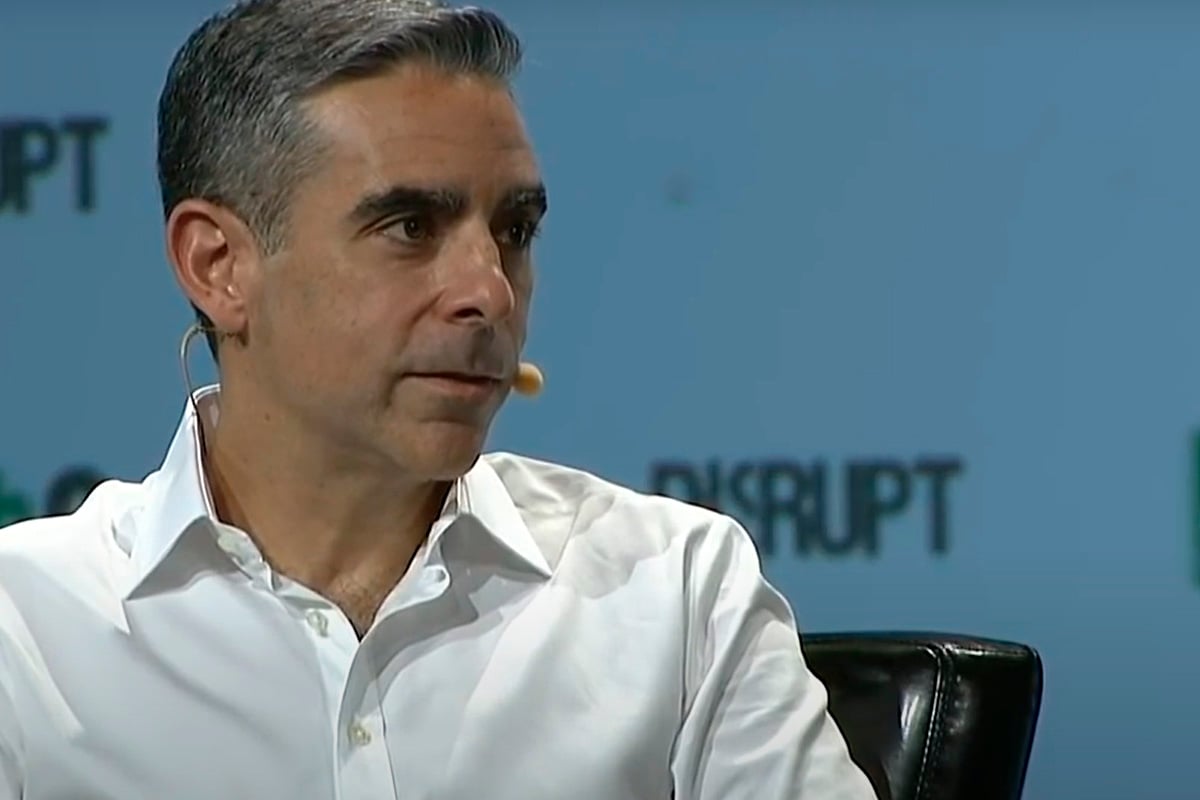 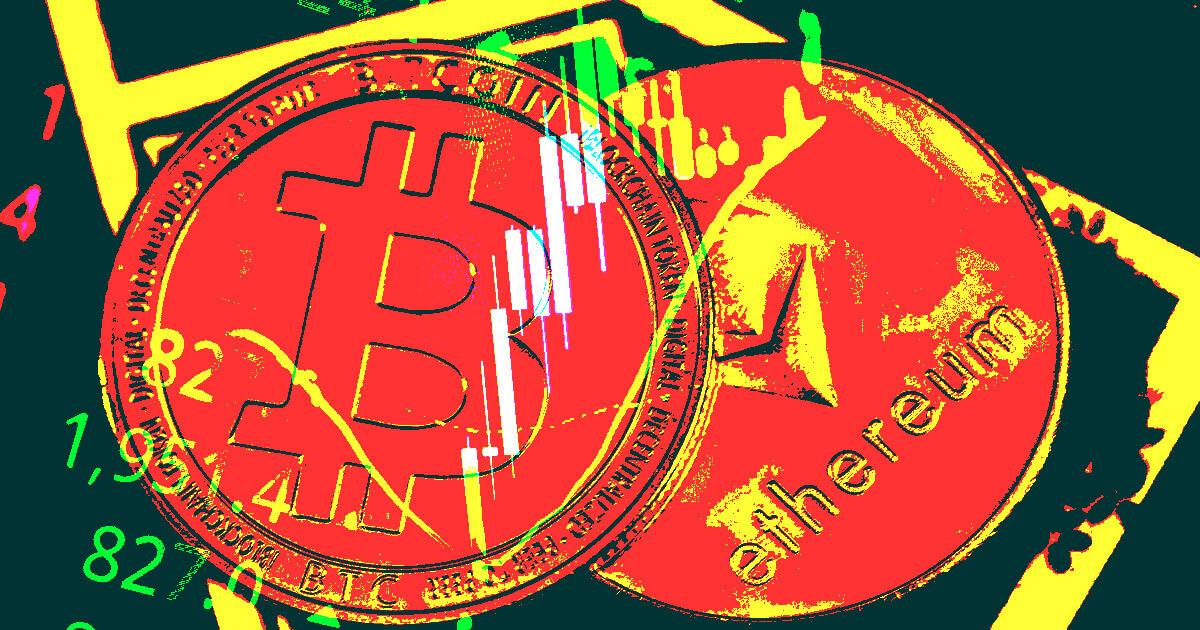