Will Bitcoin Remain in the Bear Market For The Rest Of 2022?

Over the past 24 hours, the price of bitcoin has dropped significantly; the cause of this is yet unknown. The altcoins experienced significant selling pressure, which led to a price drop of more than 10 percent on the previous day. Due to the latest price decline, Bitcoin lost the majority of its gains made over the previous week.

Benjamin Cowen, a well-known cryptocurrency analyst, believes that one indication will probably determine whether Bitcoin (BTC) remains in a bear market. Cowen informs in a new strategy session that Bitcoin has historically had a negative correlation with the US Dollar Index (DXY).

“Now a lot of times, when you see the dollar going up, it’s sort of like a wrecking ball: it makes most other things go down. Generally, you could view it as people fleeing into the relative safety of the US dollar.”

The DXY calculates the dollar’s value in relation to a basket of six different currencies. Since 2008, according to Cowen, the Dollar Index has been on an overall macro rise. He observes that sharp upward rises in the Dollar Index and Bitcoin bear markets typically coincide. The overall relationship, as he said, is that one would anticipate Bitcoin to largely remain either in a bear market or the very early phases of its accumulation phase as long as the dollar is going up.

Bitcoin was unable to overcome the $25,500 barrier level. The crypto may have lost momentum as a result and dropped below the trendline as a result. Lack of buyer pressure led to sellers taking control. The bears were back on the chart as of publication. If purchasers don’t step up to the plate, the bears could cause the coin to suffer more losses. BTC was currently trading at $21,497 at the time of writing. Trade Set-Up for Bitcoin and Altcoin During the Coming Weekend! Will Market Cap Retain the $1T Mark? 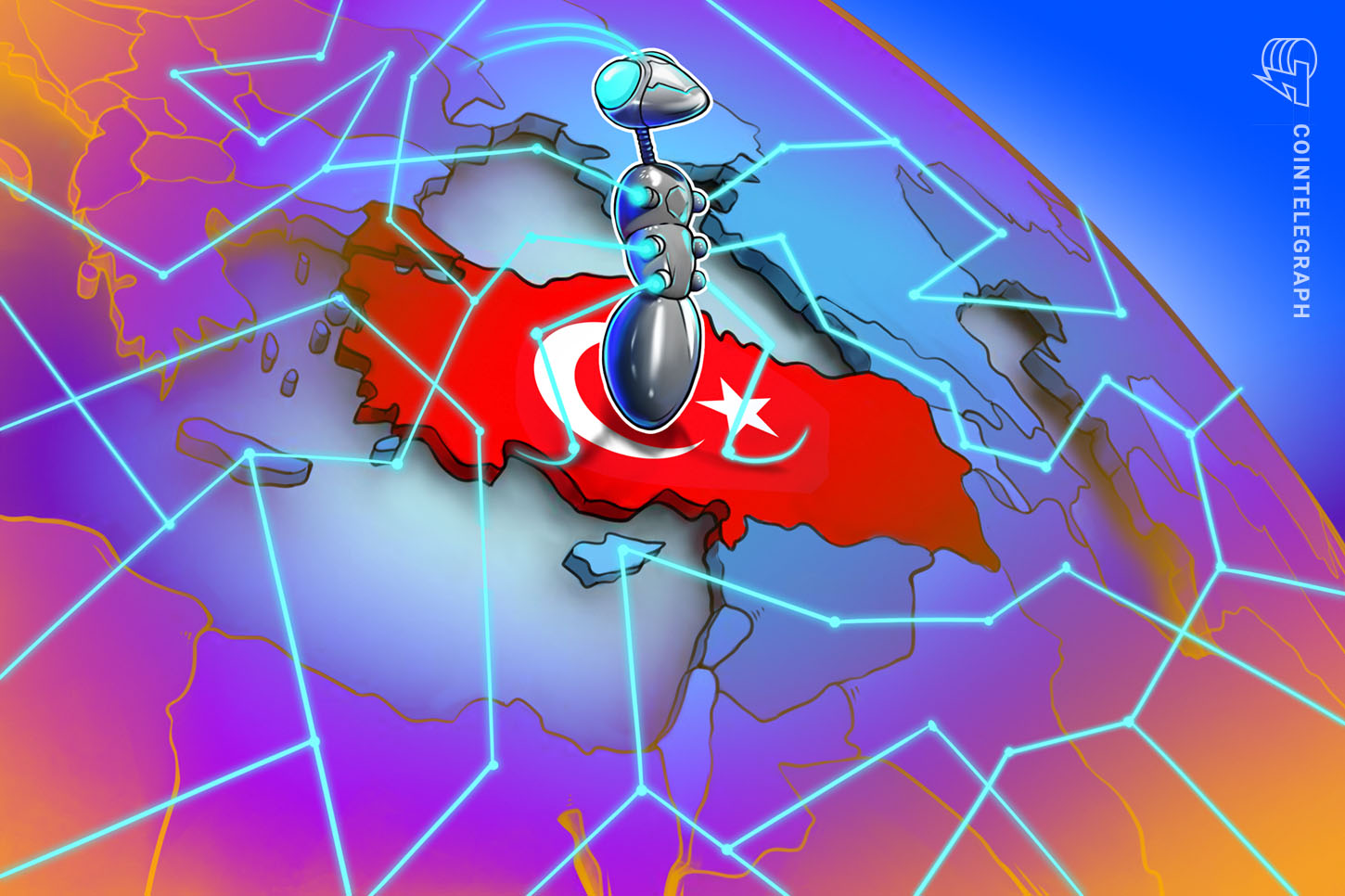