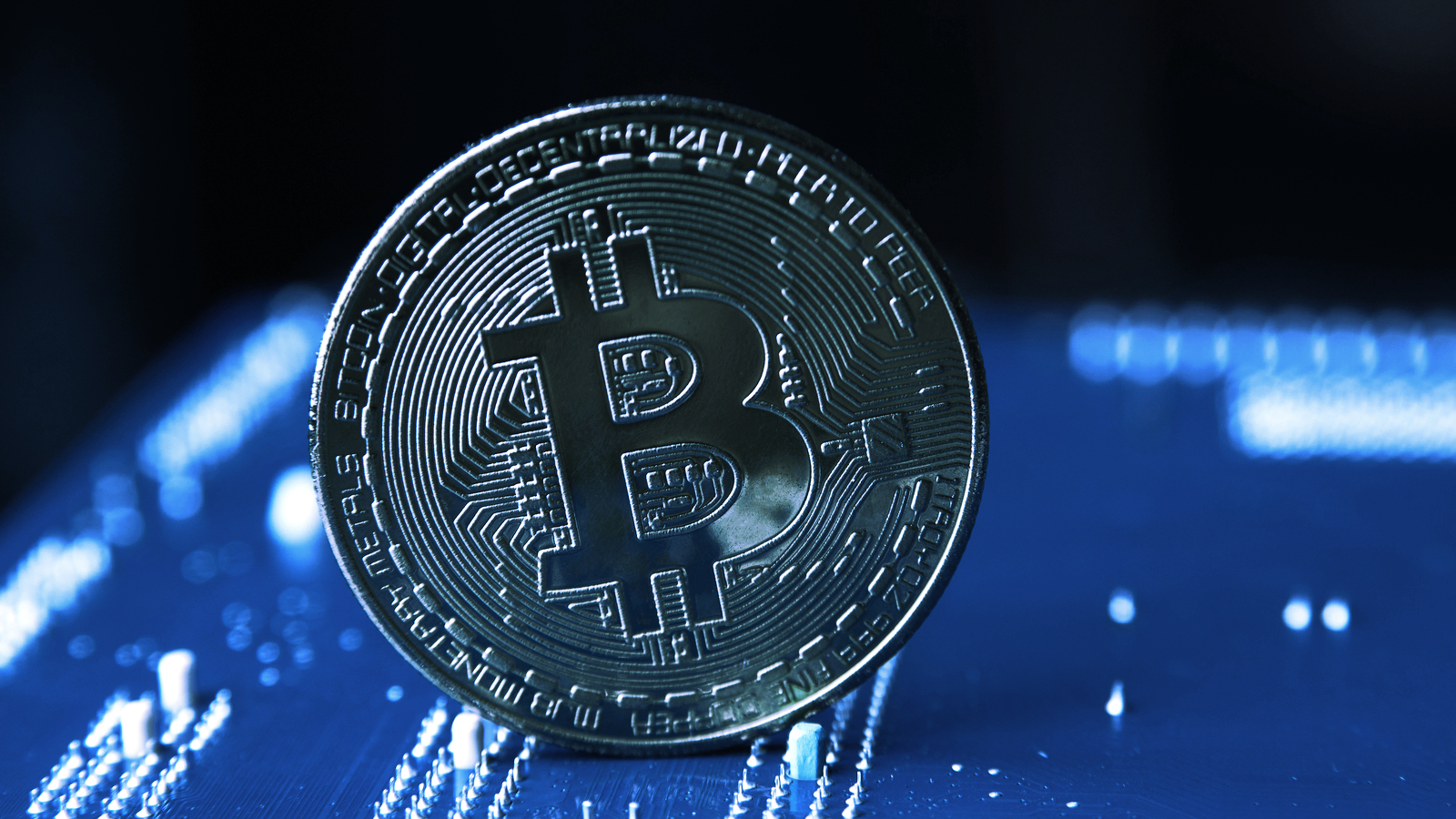 Bitcoin has rallied to reclaim the $40,000 mark following a crash that saw it drop 15% in 24 hours. At time of going to press, the leading cryptocurrency by market cap stands at $40,119, down 4.7% on the day, according to CoinMarketCap.

Ethereum, the second largest cryptocurrency by market cap, has similarly reclaimed the psychological level of $3,000 after dropping below it overnight. It currently stands at just over $3,000, down 4.2% on the day.

The cryptocurrency market remains emphatically in the red, with the total market cap of all cryptocurrencies dropping to $1.86 trillion, a drop of 3.76% in the last 24 hours. Both Bitcoin and Ethereum are down over 13% in the last seven days.

Of the top 10 cryptocurrencies by market cap, Solana and Cardano have been hit the hardest, falling by 6.4% and 5.9% respectively in the last 24 hours.

Speculation has focused on Bitcoin's increasing correlation with stock prices as a possible explanation for the crash, with Bitcoin's price correlation with the S&P 500 hitting 0.49 in March. With all three major U.S. stock indexes ending Monday in negative territory, the crypto market has fallen in lockstep.

Curiously, one cryptocurrency that has outperformed the market is Monero; the privacy coin is up 8.9% on the day and 8.1% on the week, and currently stands at $244.

Some speculation has focused on increased activity around Monero as being linked to sanctions evasion. Last month, U.S. research group Brookings singled out Monero as a potential tool for criminals, noting that, "As the privacy protections of a given coin increases, so too does the likelihood it could be used as part of a sanctions-evasion scheme."

However, this doesn't seem to be borne out by the wider market; fellow privacy coins Dash and Zcash have followed the market's downward trend, and are down 4.2% and 9.0% on the day respectively. 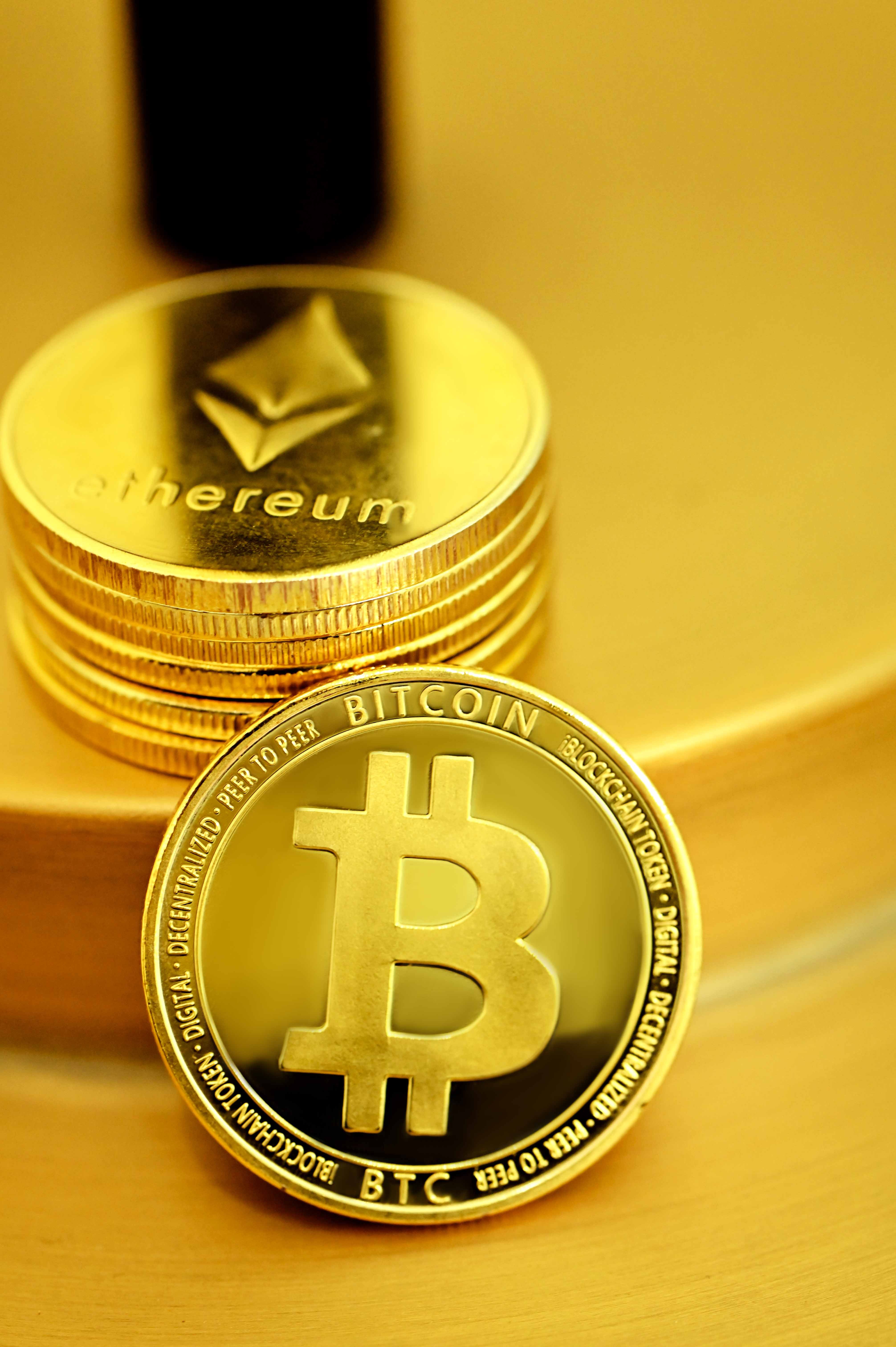