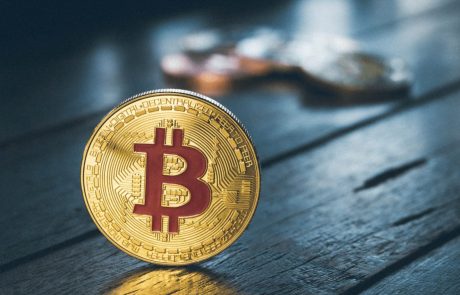 After yesterday’s price dip below $21,000, bitcoin regained some traction and reclaimed that level. Most altcoins have also turned green today, with MATIC and Ethereum Classic standing out as the most impressive performers.

Bitcoin at $21K Ahead of FOMC Meeting

Following last week’s multi-month high of over $24,000, the primary cryptocurrency started to head south on news that Tesla had sold most of its BTC holdings in Q2.

Despite reclaiming some ground at first and entering the weekend at almost $23,000, the bears were in control and drove the asset down once again. The first major price drop came on Monday morning when bitcoin slumped to $22,000.

The same scenario repeated on Tuesday when the cryptocurrency fell below $21,000 to mark a weekly low. BTC reacted well to this drop, at least for now, and currently stands a few hundred dollars above that line.

However, the asset is most likely prone to experience enhanced volatility later today as the Fed is expected to raise interest rates once more, with some suggesting a more extreme increase.

The alternative coins also retraced quite a bit in the past few days, but most have begun to recover now.Ethereum went from over $1,600 to under $1,400 in two days. Now, though, the second-largest crypto sits close to $1,500 after a 4% daily increase.

BNB has reclaimed $250 by increasing with a similar percentage. Although more modest, Ripple, Cardano, Solana, Dogecoin, and Polkadot are also in the green on a 24-hour scale.

Polygon has emerged as the most significant gainer from the larger-cap alts. MATIC is up by 9% in a day and sits above $0.8.

Ethereum Classic, on the other hand, is the best performer from the mid-cap alts. A 15% surge has driven ETC to $27.

The crypto market cap has added about $30 billion in a day but still struggles below the coveted $1 trillion line. 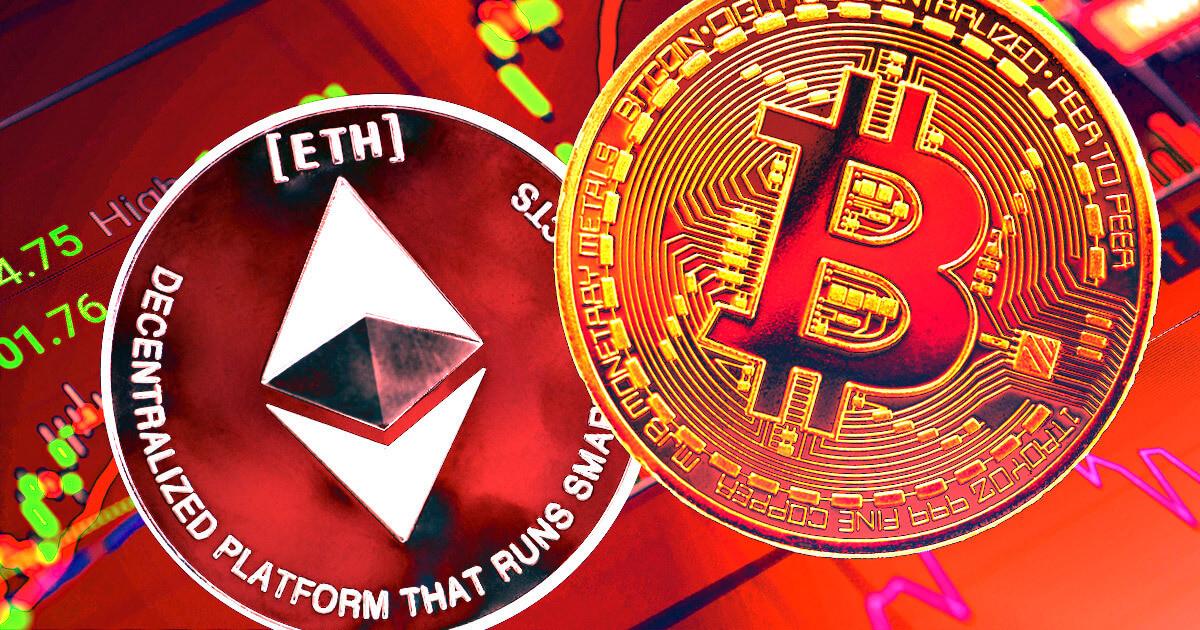