Bitcoin, the leading cryptocurrency with a total market cap of almost $393 billion, is once again included in conversations involving assets that could help protect wealth when economic apocalypse happens.

This is after Robert Kiyosaki, the American businessman who authored the finance-focused “Rich Dad, Poor Dad” book, shared his sentiments about the U.S. Federal Reserve’s go-to move to deal with high inflation levels – the implementation of interest hikes.

Kiyosaki minced no words, implying that the agency’s plan is a recipe for disaster as it will serve as “catalyst” for economic crash of gigantic proportions.

The famous entrepreneur claimed stocks, real estate and bonds will take the full brunt of the looming turmoil that even economic superpowers like the U.S., China and Russia won’t be able to parry.

Meanwhile, the famed author said precious metals and Bitcoin, which trades at $20,447 at press time according to Coingecko, will be able to soften the blow for investors, helping them to preserve their wealth in the event that the Fed’s plans go sideways. 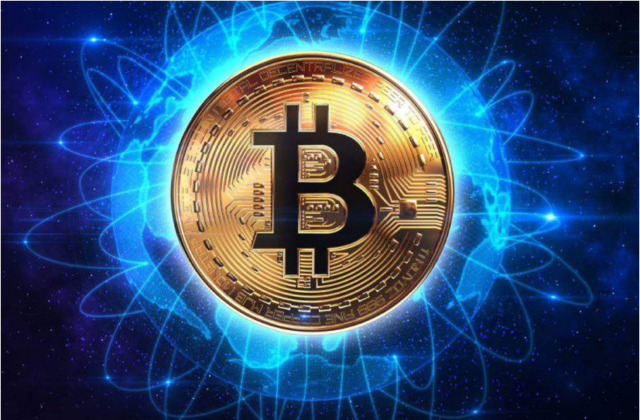 Bitcoin As A Means To Protect Wealth

There’s a story that happened in Venezuela about three years ago about a man who said keeping his money in bolivars (the country’s fiat currency) would have meant “financial suicide.”

Carlos Hernandez recalled during that time, his nation was staring at 3.5% daily inflation rate while annual statistics showed a staggering inflation rate of 1.7 million percent from 2018.

In order to protect his financial asset, Hernandez held his money in Bitcoin and withdraws small amounts when the need arises.

By doing so, he was protected from the meltdown of his country’s economy as its fiat currency became highly volatile.

Bitcoin and its fellow cryptocurrencies have this kind of effect that nullifies scary things like high inflation rates.

That’s probably one of the reasons why Kiyosaki believes the asset, along with the precious metal gold, are viable hedges and stores of value.

“Raising interest rates will kill the economy. Stocks, bonds and real estate will crash. Fed will pivot. Buy Gold, Silver and Bitcoin before Fed pivot. Take care,” said the businessman through his Twitter account, referring to upcoming 75 bps rate hike that will be implemented on November 2.

In order to combat high inflation values this year, the central bank increased basis points by 25 in March.

That wasn’t enough and so the agency implemented another round of hike in May, to the tune of 50 basis points.

Inflation continued to hurt the U.S. economy despite these measures so on September 21, Fed Chair Jerome Powell announced another 75 bps interest hike.

As the move failed to reduce inflation to levels that are acceptable and tolerable, the office was left with no choice but to enforce another hike this coming November 2.

As it stands, the Fed, seemingly with no regard for implications, continues its aggressive fight against the economic menace even though businesses and households end up suffering the consequences.

If this continues, Kiyosaki’s suggestion to turn to precious metals and Bitcoin might start to make a lot more sense now. 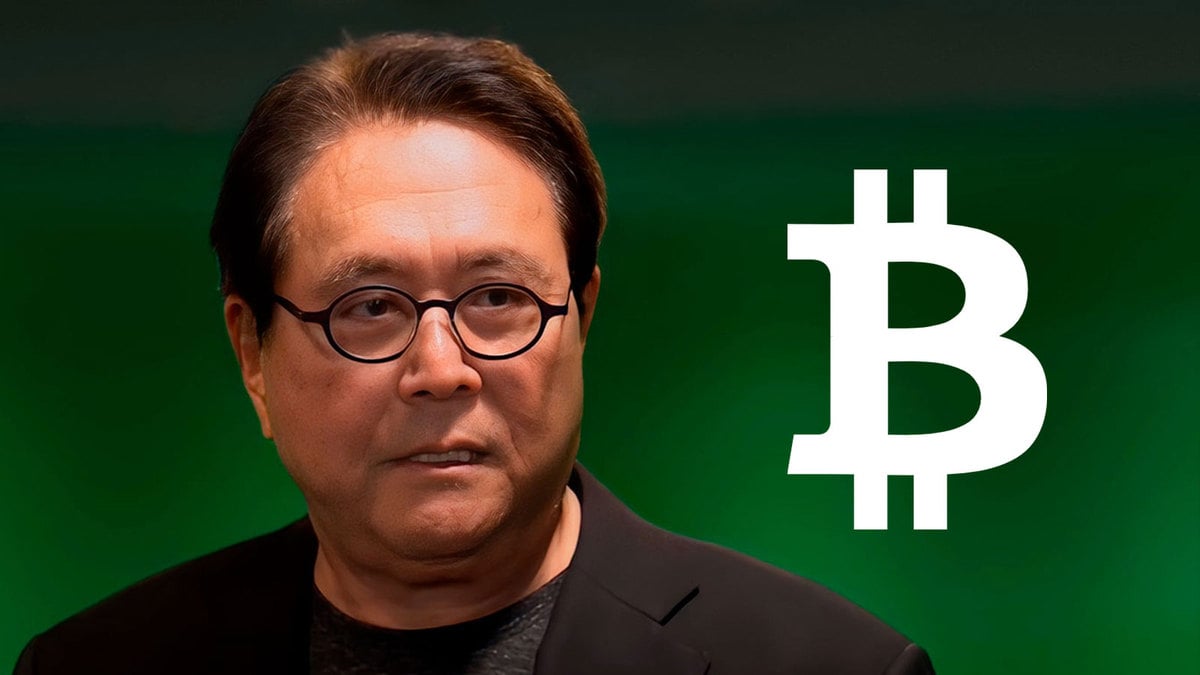 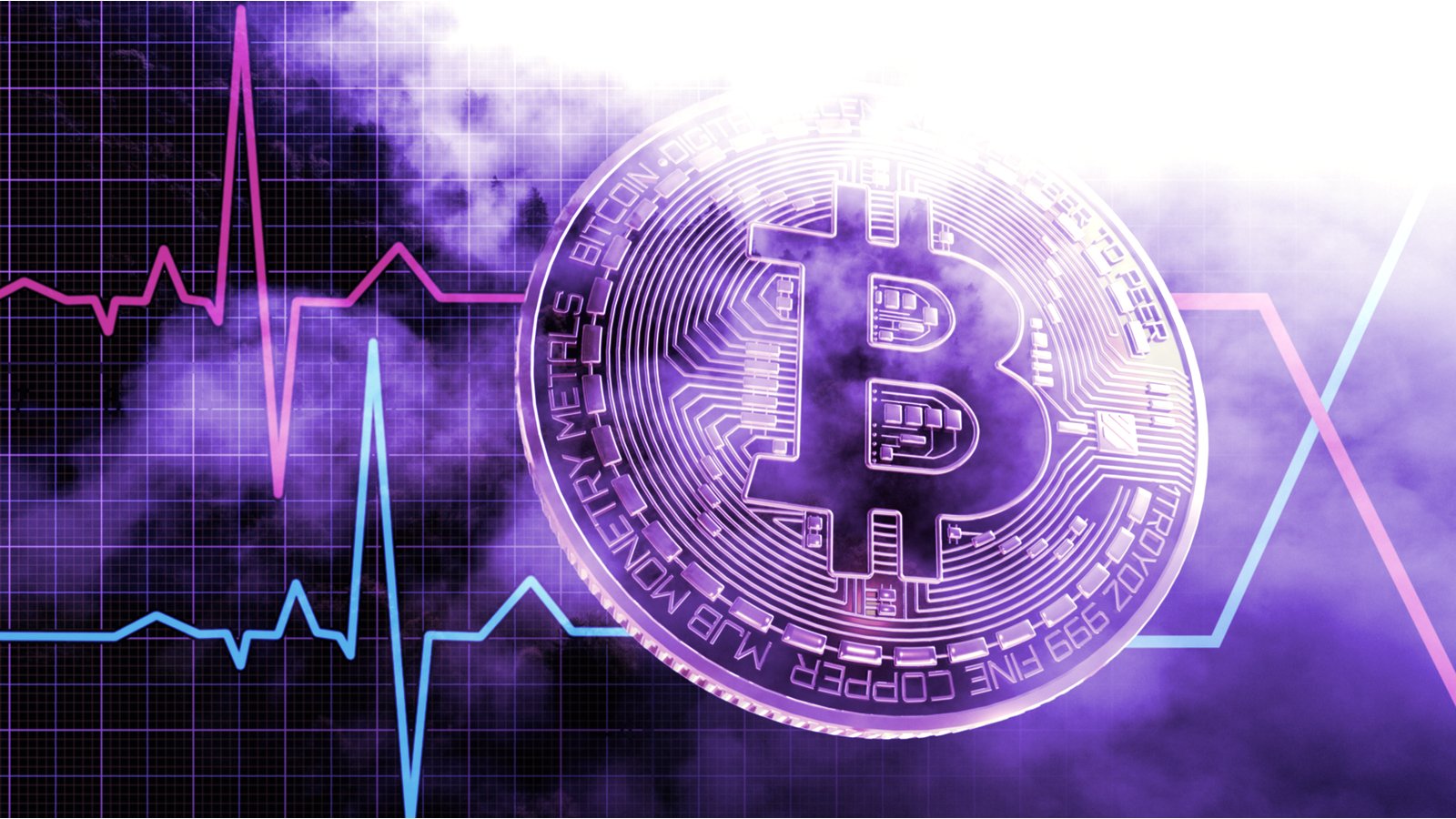