Bitcoin price peeped above the $24,000 price level after falling from the $25,000 mark few trading sessions ago.

Over the past week Bitcoin secured a 6% gain and on the daily chart the coin fell by 1%. This had pointed towards a sign of consolidation.

Bitcoin price had formed higher highs and high lows which are an indication of bullishness on the chart.

Incase the king coin manages to remain above the $24,000 mark for a substantial period of time, it can aim at $27,000 over the upcoming trading sessions.

In case the coin loses momentum, it can fall to $23,000 level. Technical outlook for the king coin pointed towards the continued bullishness which meant that buying strength hadn’t faded away from the market.

For Bitcoin price to hold onto present price momentum, a continued buying strength will prove necessary.

The global cryptocurrency market cap today was at $1.2 Trillion, with a 1.6% fall in last 24 hours. With consistent buying strength, Bitcoin will experience a tough resistance at the $27,000 level.

BTC was trading at $24,100 at the time of writing. Over the past week, the coin had witnessed price appreciation. In the past 24 hours, Bitcoin price moved laterally. According to the Fibonacci levels, if the coin manages to trade above the 23.6% level, a move to 38.2% could be possible.

This meant that overhead resistance level stood at $27,000. A retracement could cause Bitcoin to fall to $23,000 and then to $20,000 respectively. Over the last trading session, the amount of BTC traded was in red which meant that buying strength noted a downtick.

The lateral movement in Bitcoin’s chart had indicated fall in buying strength on the king coin’s chart. The consolidation did not have significant effect on the technical outlook. The Relative Strength Index captured a small depreciation in buying strength, despite this, RSI was well above the half-line.

The rise in price was depicted on other technical indicator. The Moving Average Convergence Divergence points towards the current price momentum and reversals in the same. MACD after a bullish crossover gave rise to green histograms above the half-line which were buy signal for the coin.

Chaikin Money Flow reads the capital inflows and outflows on the chart. Even with other bullish indicators, CMF was below the half-line indicating that capital inflows were lesser than outflows at press time. 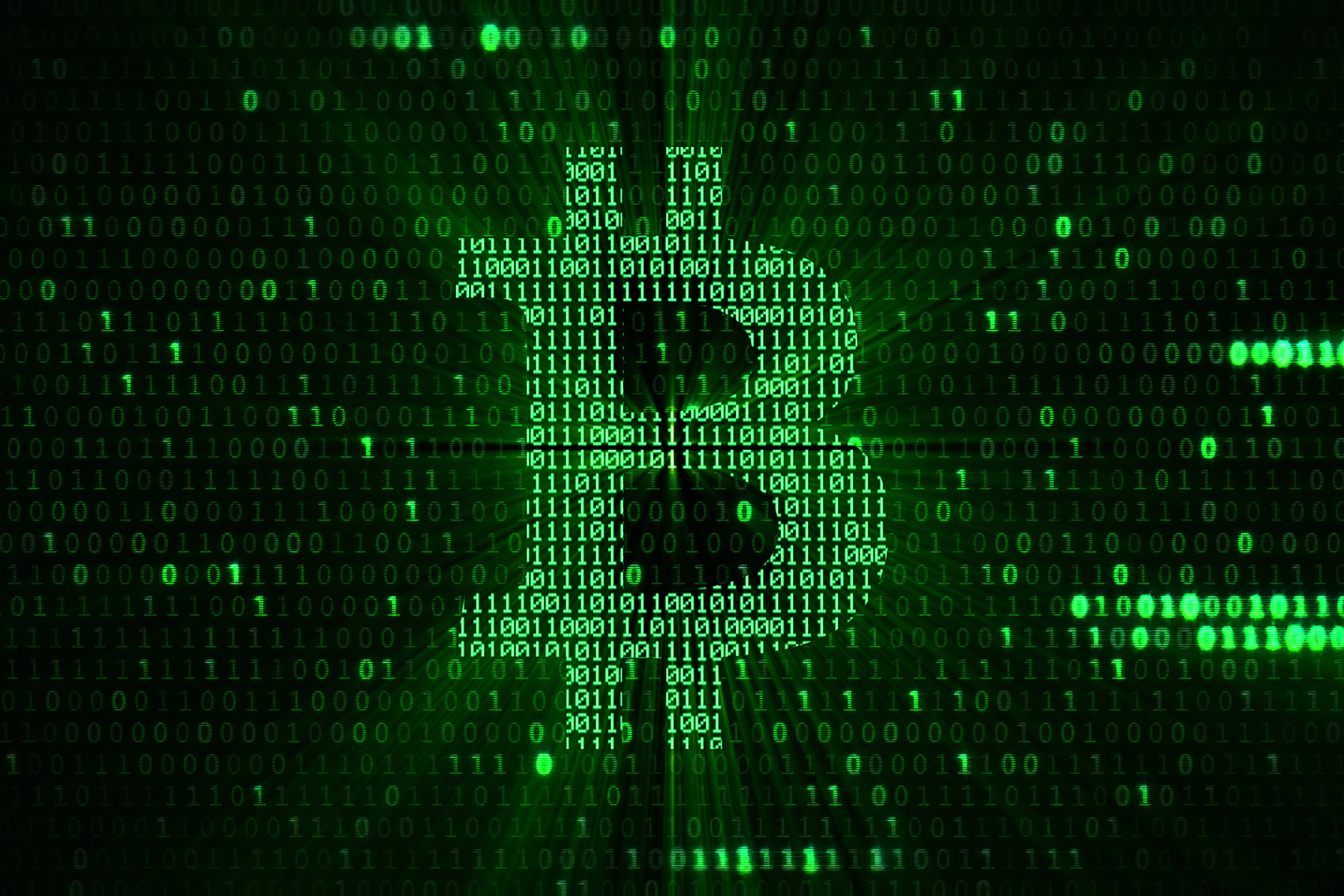