Despite the recent volatility, according to Binance CEO Changpeng Zhao, the cryptocurrency market is still growing. He added that the Bitcoin record high might occur in the future. He did warn that some businesses established at the height of the market would have challenges in the future.

In an interview with The Guardian, Zhao made some intriguing remarks about the possibility of another Bitcoin record high. The next all-time high for Bitcoin might take up to two years, according to the CEO, who also cautioned that no one can forecast the currency’s future.

“I think given this price drop, from the all-time high of 68k to 20k now, it will probably take a while to get back. It probably will take a few months or a couple of years.”

Zhao acknowledged that the $20,000 range is relatively low but felt that the current Bitcoin price is not all that horrible. However, he added, if someone had informed them in 2018 or 2019 that Bitcoin could reach $20,000 in 2022, they would have been overjoyed.

Although the exact date of the next Bitcoin record high is unknown, many are making confident projections about when it might occur. Many others think it might be close to $420,000. Proof of Steve, said,

DrNick, another cryptocurrency enthusiast, questioned whether the next Bitcoin peak would occur around the $4,20,000 mark. On the basis of the $69k peak, another enthusiast named Rssi forecast a $420k Bitcoin peak. The top BTC price was $69k. Pico’s high will obviously be at 420k in the upcoming cycle.

The largest cryptocurrency by market cap increased by 1.12 percent and was trading at $20,657. Around the $20,000 mark, Bitcoin seems to be consolidating. According to CoinGecko, the market capitalization of all cryptocurrencies fell below $1 trillion today and increased by around 1% in the previous day to reach $953 billion. 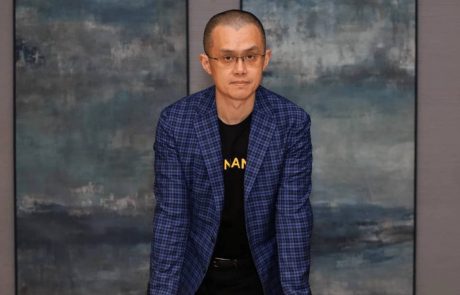 CZ: Bitcoin Could Chart New All-Time High in up to 2 Years 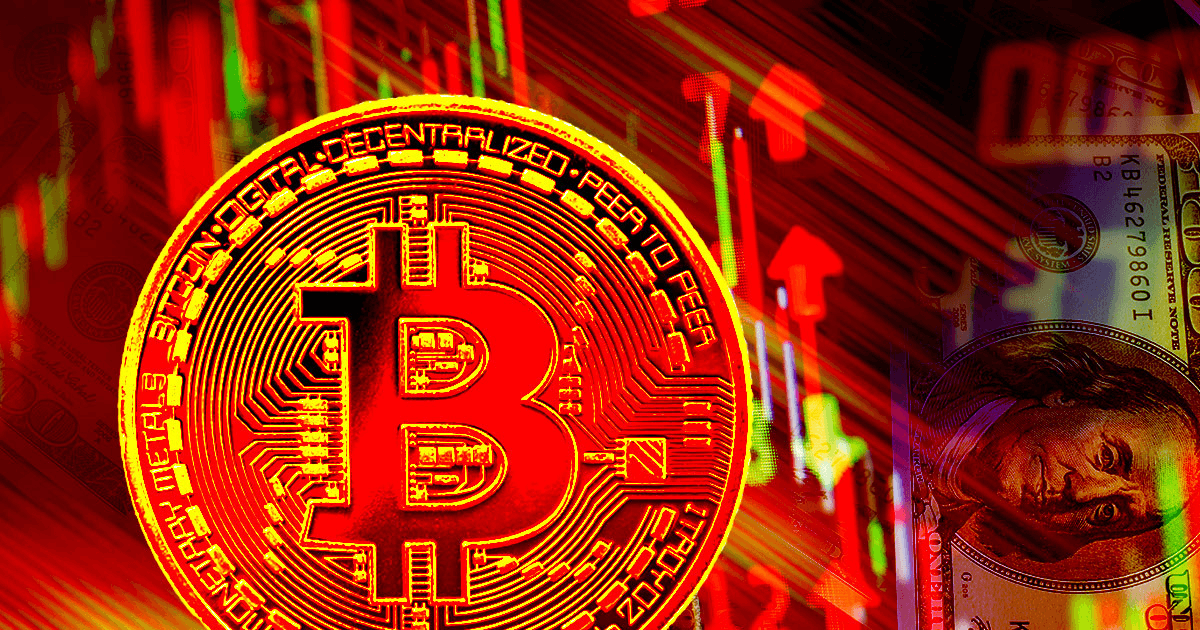 Bitcoin sinks in reaction to US Consumer Price Index hitting 40-year high at 8.6%