The level of price fluctuation in Bitcoin and crypto market is sometimes very discouraging. Many cryptos in 2022 have continually lost value, while others record more pullbacks than rallies. This situation has been the bane of the market since the start of the inflation growth.

Currently, bad news in the macroeconomic environment might affect crypto prices. For instance, releasing inflation data usually leads to a price crash. That’s why the general market usually dreads the days when the Feds make the announcements.

As usual, a new report on the US job data has also affected crypto prices. But this time, the market witnessed price rallies in many cryptocurrencies.

The data released in the US relates to unemployment. According to the United States Bureau of Labor Statistics, the unemployment rate in the country rose to 3.7%. The total non-farm payroll increased by 261,000 last month, while the estimate was 200,000.

The percentage increase in the US unemployment data was 0.2%, pushing the total to 3.7% in October, while September data showed 3.5%. This increase went the number of those without employment to 6.1 million.

Also, the non-farm payroll figure rose by 261,000 in October, while the estimate was 200,000. The report also showed that those who gained employment were in technical, health care, manufacturing, and professional services. According to analysts, these figures showed that the US labor market was tighter in the past few months.

The next part is the CME FedWatch Tool data. According to the report, there is a 47% probability that the Feds will release a 50-basis point hike in December. There is also a 52% probability of a 75-basis point interest rate hike.

How Bitcoin And Others Reacting

After the October data for US jobs went live, the crypto market recorded interesting price rallies. BTC immediately gained close to 4%, while ETH rose by 5%. Currently, the price of Bitcoin is $21,332 depicting an increase in 24 hours.

Other altcoins, such as Cardano, Solana, Polkadot, Shiba Inu, UNI, Avalanche, etc., have recorded more than 5% growth at press time. Even Litcoin LTC has grown by 9.69% in 24 hours. But among all, the top gainer right now is Polygon MATIC, with a price gain of 22.54% in 24 hours. 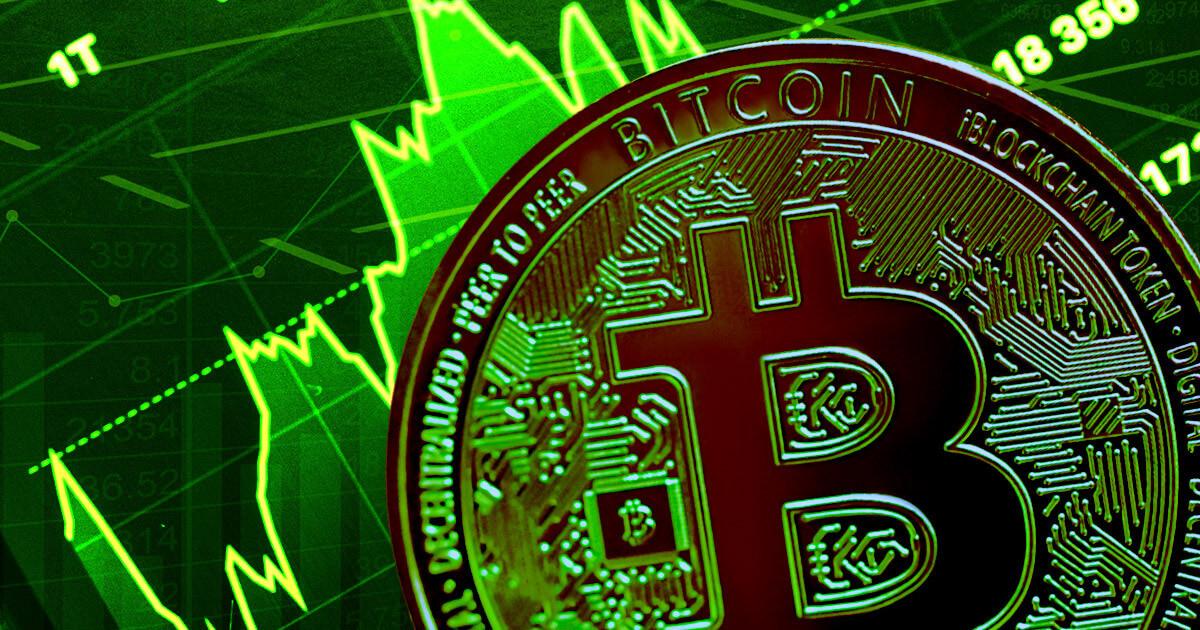 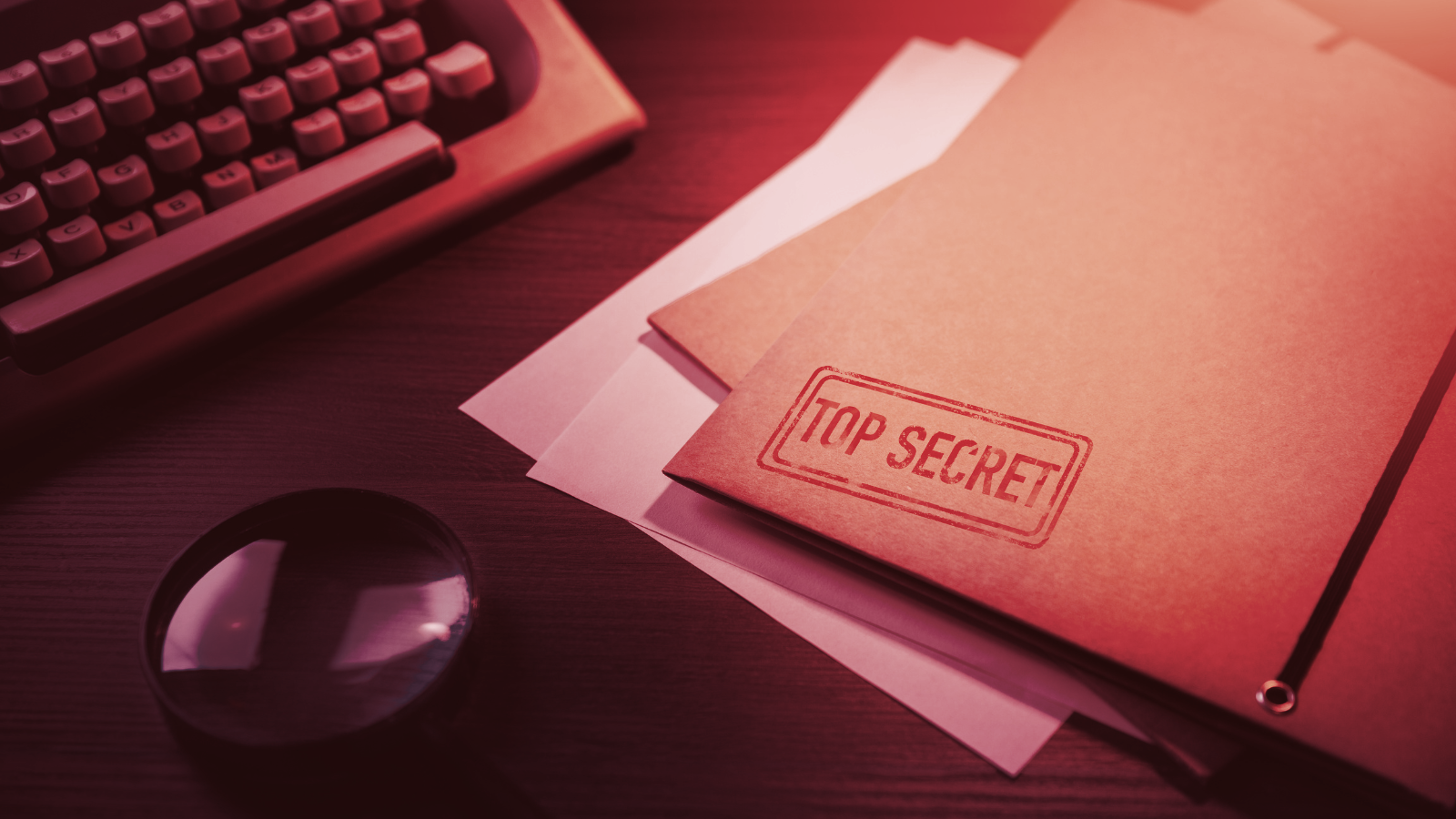