As its price fell towards the end of August, Bitcoin [BTC] had a difficult time. But September has brought some brighter days, as the cryptocurrency’s last seven-day performance did not see much downside.

The cryptocurrency market is anticipating the Ethereum merger, but it seems like Bitcoin is having trouble gaining traction.

BTC oscillated back and forth around the $20,000 level over the last few days, casting doubt on the possibility of a short-term Bitcoin bottom.

Crypto researcher Ali Martinez noted in a tweet on Friday that, according to information from CryptoQuant, Bitcoin miners have sold around 4,586 BTC in just three days.

In accordance with on-chain data from @cryptoquant com, the tweet states that about 4,586 BTC have been sold by bitcoin miners in the previous 72 hours.

Worst Is Yet To Come For Bitcoin?

Notably, Martinez’s tweet was sent out just after Bitcoin Magazine announced on Monday that the mining difficulty had increased by 9.26 percent making it the second largest. Large public miners have increased production as a result of long-term growth plans.

Although Bitcoin’s difficulty has risen quickly, mining profitability has also suffered, falling 17% over the past 30 days. As a result, in order to increase their liquidity, miners are compelled to sell their mining rewards.

Miners began to sell in droves in June after Arcane Research reported that profitability had fallen by 80% from its peak in November. The Crypto Basic said that throughout the time, Bitfarms sold 3000 BTC.

It is important to note that increased selling pressure from miners may result in further declines in the price of Bitcoin. Before a bull cycle began, arcane research predicted that Bitcoin may fall as low as $10,350. 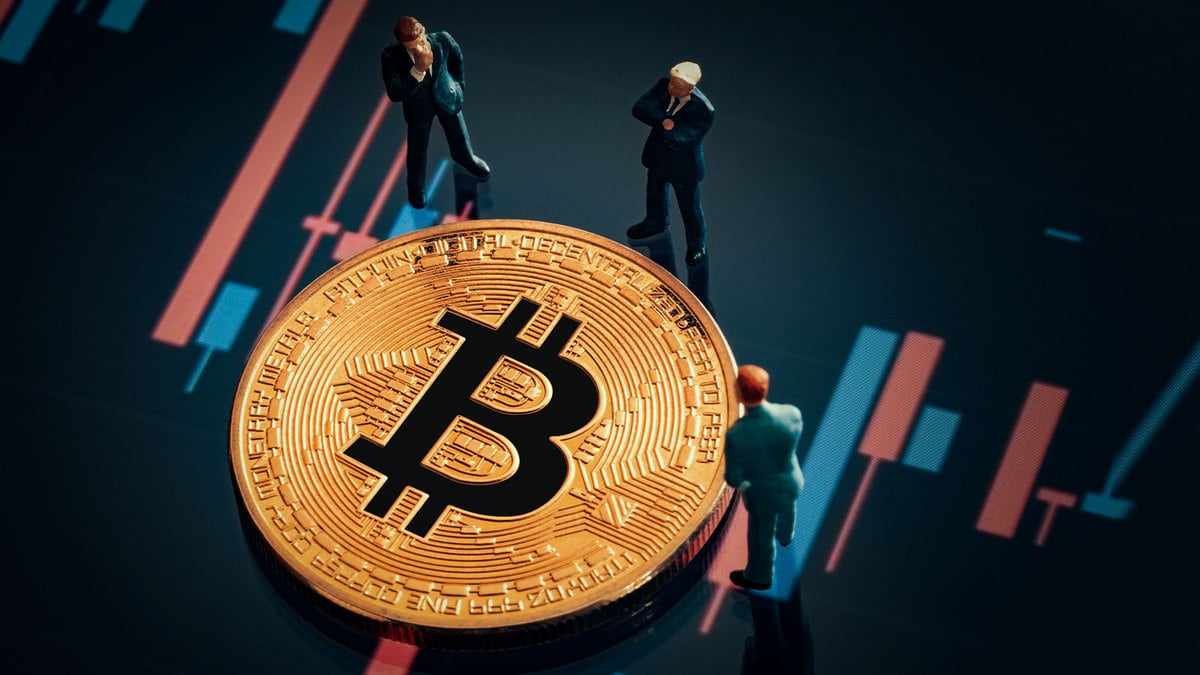 Here’s Who Sold BTC as Price Drops Below $22K