Bitcoin Price To Retrace Below $20k Before Next Bull Run, Claims CryptoQuant Analyst The year 2022 has brought nothing but turmoil to the cryptocurrency sector, and among these were Bitcoin, as the price was pulled down as low as $17,700 on June 18. Since then, the King currency has formed a pump and dump pattern.

However, Bitcoin has started its recovery phase and has never seen that low levels since then. At the moment, Bitcoin is selling at $23,234 with a slight surge of 0.29% over the last 24hrs.

Nevertheless, Bitcoin’s price action could also turn the other way round as predicted by Tomas Hancar, CryptoQuant analyst. This is because analysts feel that Bitcoin is almost near the bottom.

As per the analyst, Bitcoin’s 20- day Simple Moving Average (SMA) was neither bullish nor bearish for the last three months.

Hancar went on to say that the output profit margin for Long Term Holders (LTH) below the 20 SMA showed that the bottom signaled a one-third hit. He also says that Bitcoin was facing the same situation even during 2018/2019.

Though the analysis indicates a green signal for buying, Hancar urges the traders to move ahead with caution. This comes after analysts believe that the flagship currency is set to see a retracement below $20,000 before a bull run.

Previously, another analytics firm, Glassnode reports, had revealed that the bear market is still yet to find its end.

The below graph of Bitcoin depicts the 20-day Exponential Moving Average (EMA) in blue and the yellow line which indicates 50 EMA are on the same level. Hence, the present market is neutral. 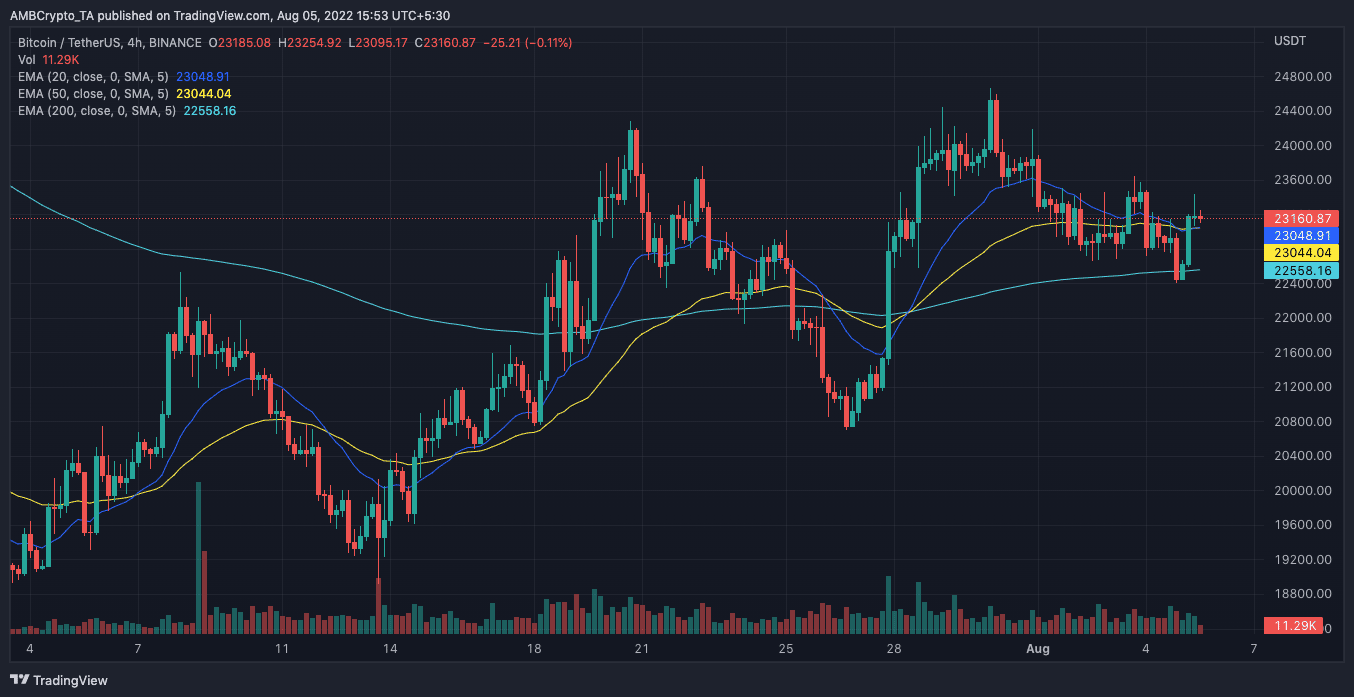 The 200 EMA (cyan) in the extended timespan displayed indications of an increase but has held its stance below the price of $22,500 per Bitcoin. This suggests that Hanar’s prediction on the price of Bitcoin might come true. 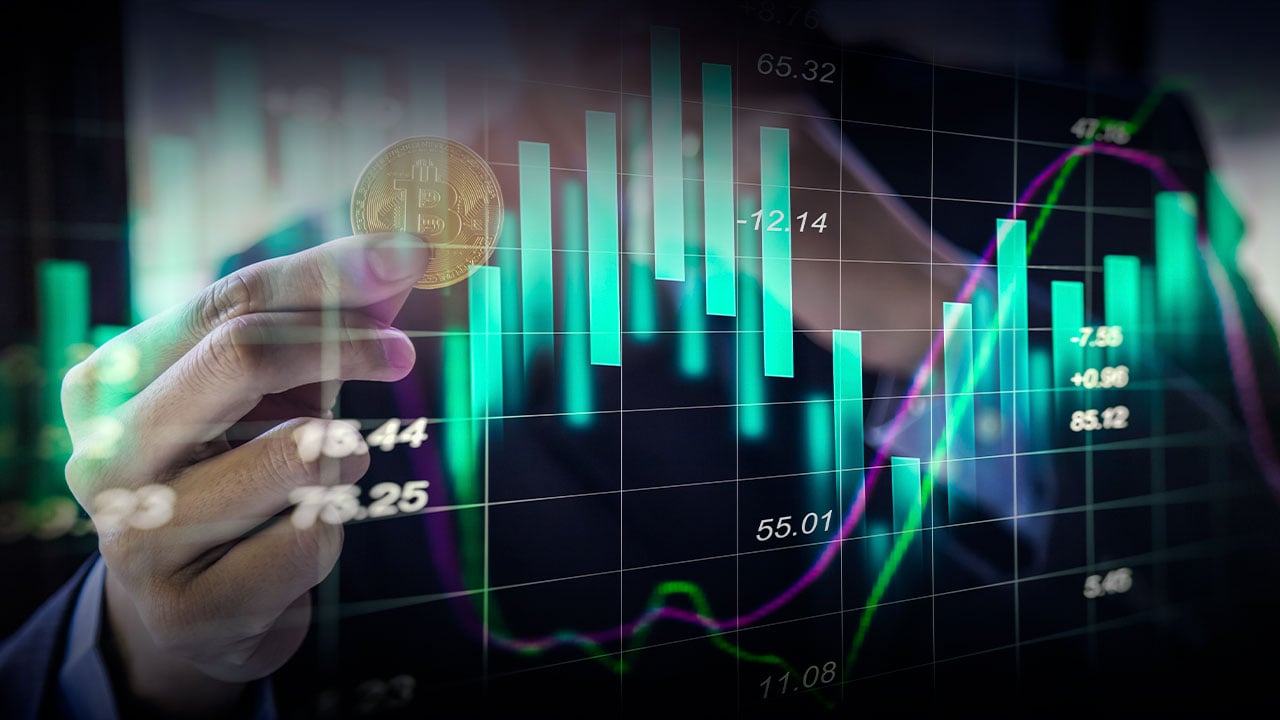 Bitcoin Price At $19,000 Before A Bull Run, Claims This Top Analyst