The crypto market has finally entered the green zone, and major assets have reclaimed their crucial levels. Bitcoin is finally trading above $20,000, while Ethereum has surpassed the $1,500 range.

Just a week ago, the situation was bleak. The spot market had lost its demand against the derivative market, and the main reason was an increase in leveraged positions. These leveraged positions attracted short sellers; hence, most market participants predicted a bearish cycle.

However, as Bitcoin surged immensely in the last two days, most of the leveraged short positions resulted in massive liquidation.

In the last 24hrs, more than 16,000 leveraged short positions have been liquidated.

How Will This Impact The Market Situation?

Amidst such high liquidation, Bitcoin’s estimated leverage ratio has increased, which suggests that investors are now choosing to go long. 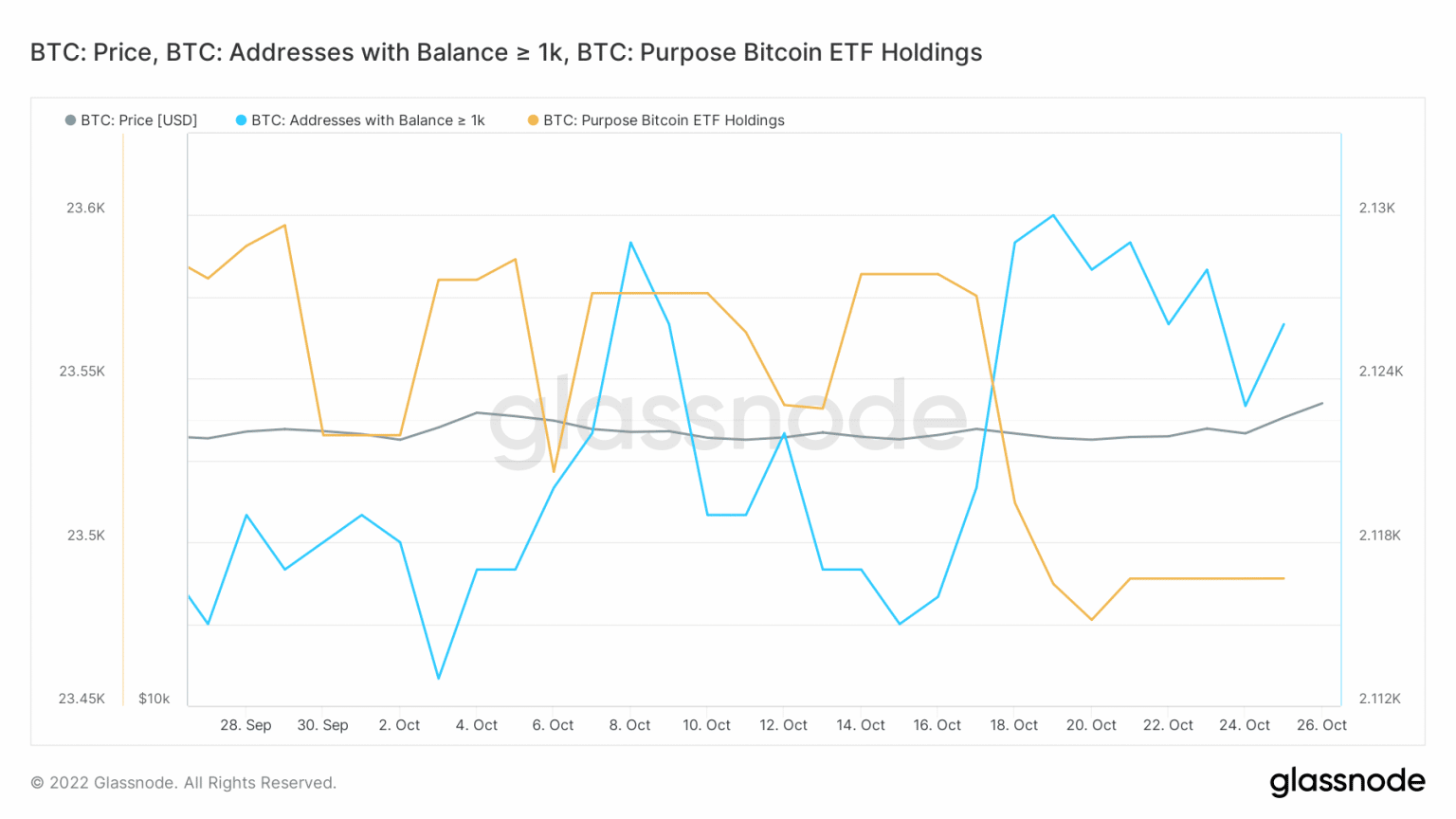 However, Bitcoin ETF and low demand by Bitcoin whales indicate that this upward momentum by Bitcoin might not go far. Also once investors began their move to take out profit, the flagship currency might yet again start its downward journey.