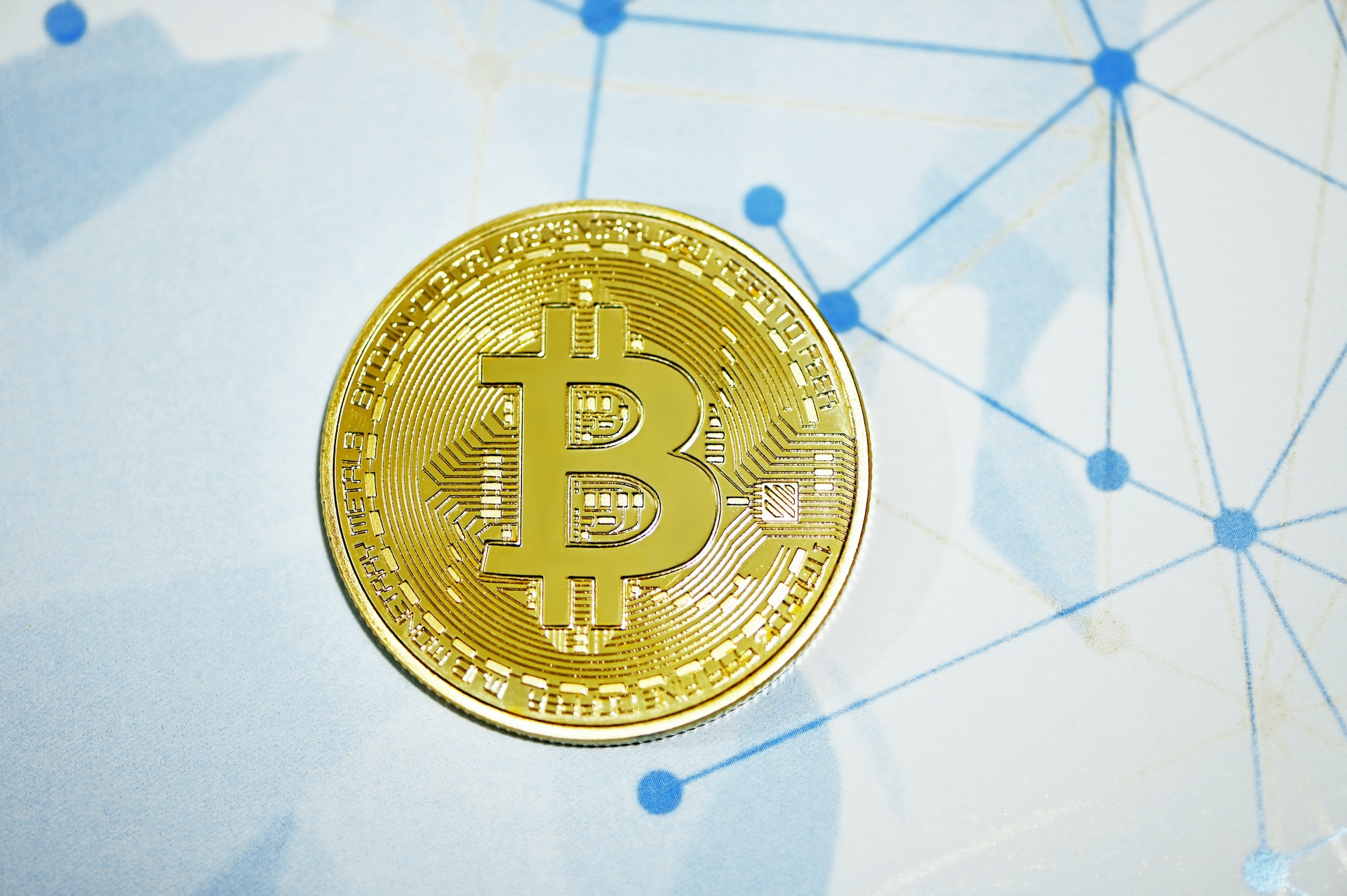 Bitcoin price is back to struggling below the $20,000 price level. The coin over the last 24 hours has barely depicted any movement.

In the last week, Bitcoin price fell by 1.7%. Overall, the king coin has been consolidating at this price mark over the last week now.

The technical outlook of Bitcoin has remained negative as the charts have not been favouring bulls.

Broader market weakness has been prevailing for almost a few months now. Sellers have become more active in the past week.

Bitcoin at the moment has been trading at a 71% low as compared to its all-time high which happened a little less than one year ago.

Buyers have to reclaim the immediate price ceiling for the asset to defeat the bulls. If BTC trades above the overhead resistance mark for long enough then the bulls could again attempt to defend the $20,000 price level.

BTC was trading at $19,733 at the time of writing. Sellers had taken over the market as the volume of Bitcoin traded decreased in the last trading session.

The bulls have been facing constant resistance at the $20,000 price level.

Constant and continued rejections could push Bitcoin price to trade near the $18,000 support level. If buyers reclaim the $20,000 level, the other stiff resistance mark stood at $21,600.

Once the buyers topple that level, Bitcoin price could experience a rally. On the other hand, one push from the bears will force BTC to fall to $19,000.

The fall in BTC value has made buyers underconfident. The market strength has remained wobbly for a couple of months now.

Sellers have been dominating over the last few months with Bitcoin occasionally dropping into the oversold region.

The Relative Strength Index was more or less always beneath the half-line over the past week.

Bitcoin price was below the 20-SMA line too, signifying that the sellers were driving the price momentum in the market.

The other technical indicators also depicted how the sellers continued to drive the price lower. The Moving Average Convergence Divergence helps to understand the market momentum and chance of a price reversal.

MACD was bearish as it experienced a bearish crossover and depicted red histograms above the half-line. This also indicates a sell signal for the coin explaining why buyers were low in number.

Chaikin Money Flow signals the volume of capital inflows and outflows. CMF was spotted very close to the half-line after it noted a downtick. The downtick is a sign of weakened capital inflows at press time.