Bitcoin price has been losing its strength over the last 24 hours. The coin has continued to face rejection at the $21,000 mark, causing the bulls to lose their momentum.

Over the last 24 hours, the coin has lost 1% of its value, indicating that at the moment, BTC is consolidating on its chart.

The past week has been positive for Bitcoin price; however, the coin has lost most of its gains over the last trading session. It is possible for Bitcoin to again pick up momentum provided it clears its overhead resistance marks in the upcoming trading sessions.

The technical outlook of the coin has indicated that the price of the coin is still hovering within the bullish price region.

The demand for the coin might have fallen, but buying strength continues to remain in the positive zone at the time of writing.

If demand starts to pick up again, then BTC might be able to trade above its immediate resistance mark. At the moment, BTC’s local support line stood at $20,000 and then at $19,600. Falling from $19,600 will make it quite hard for the bulls to take over the chart soon again.

BTC was trading at $20,300 at the time of writing. The coin has had a tough time moving past the $21,000 price mark, which is why the bulls kept losing their strength.

BTC can again reclaim positive price action if the coin goes past the $20,800 mark and then topples over $21,000 and trades there for the next trading session.

The coin has formed a bearish reversal flag pattern, which means a further extension of the downtrend. In that case, the first stop for BTC would be at $20,000. After which Bitcoin would trade at $19,600.

The bears will take over after the coin touches the $19,600 price level. The amount of Bitcoin traded in the past session fell, indicating that buying pressure was lowered too.

The altcoin had witnessed increased buying strength over the past few days but as the bulls slowed down demand for the coin dropped.

Despite the drop, buying strength was still in the positive zone. The Relative Strength Index fell a little below the 60-mark, even with that reading buyers were more in number than sellers on the chart.

Bitcoin price was above the 20-SMA indicating that buyers were driving the price momentum in the market.

Other indicators also have pointed out that buyers have not completely exited the market, displaying that Bitcoin price could pick up once again.

The Moving Average Convergence Divergence suggests the strength of price momentum and direction too. MACD was positive with green signal bars which were the buy signal for the coin. 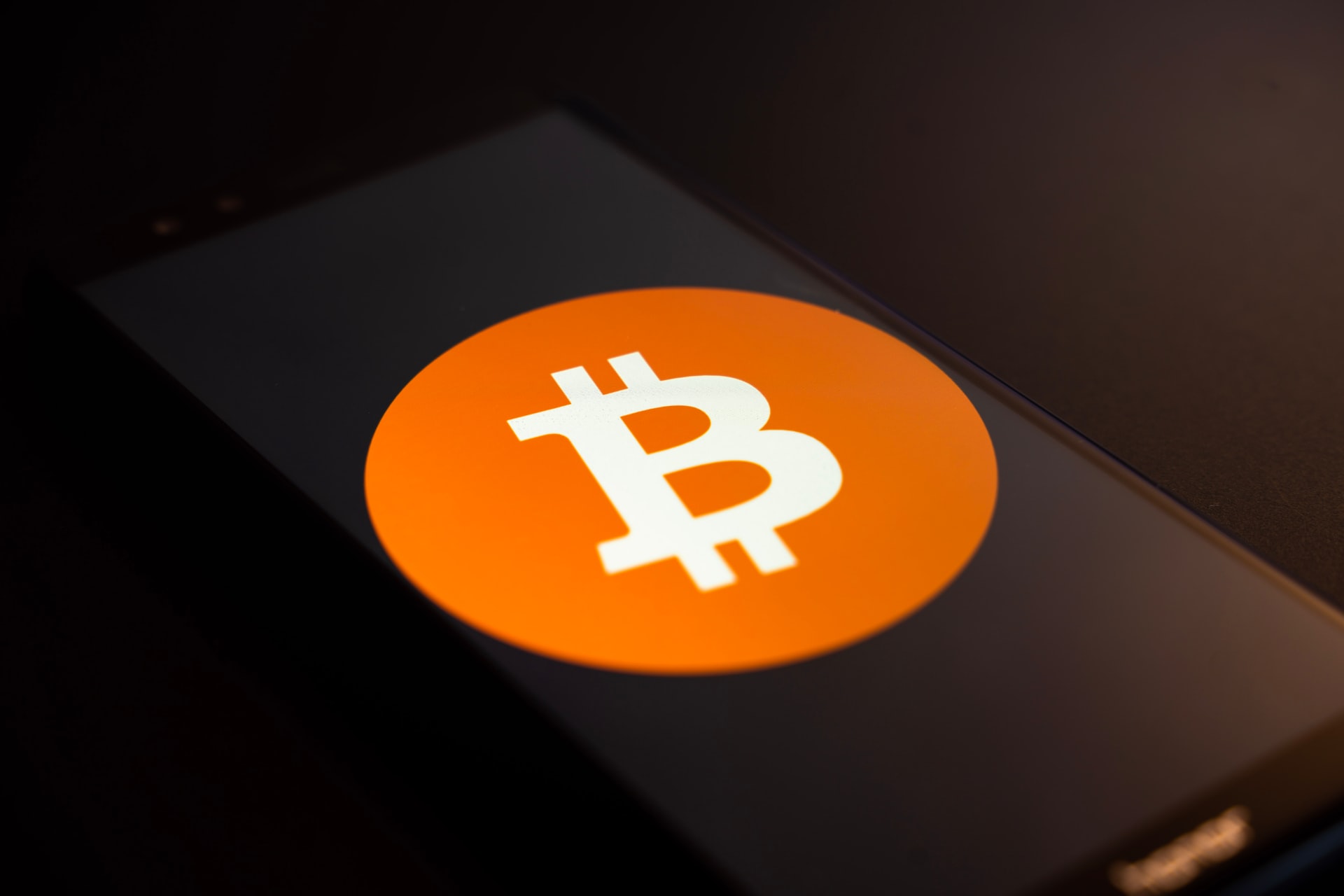 Bitcoin Price Formed A Bearish Wedge Pattern, These Are The Crucial Trading Levels

Bitcoin Price Prediction: These Factors May Drive BTC Price Down to $12,000