Bitcoin Price Faces Tough Resistance Despite Recovery On The Chart 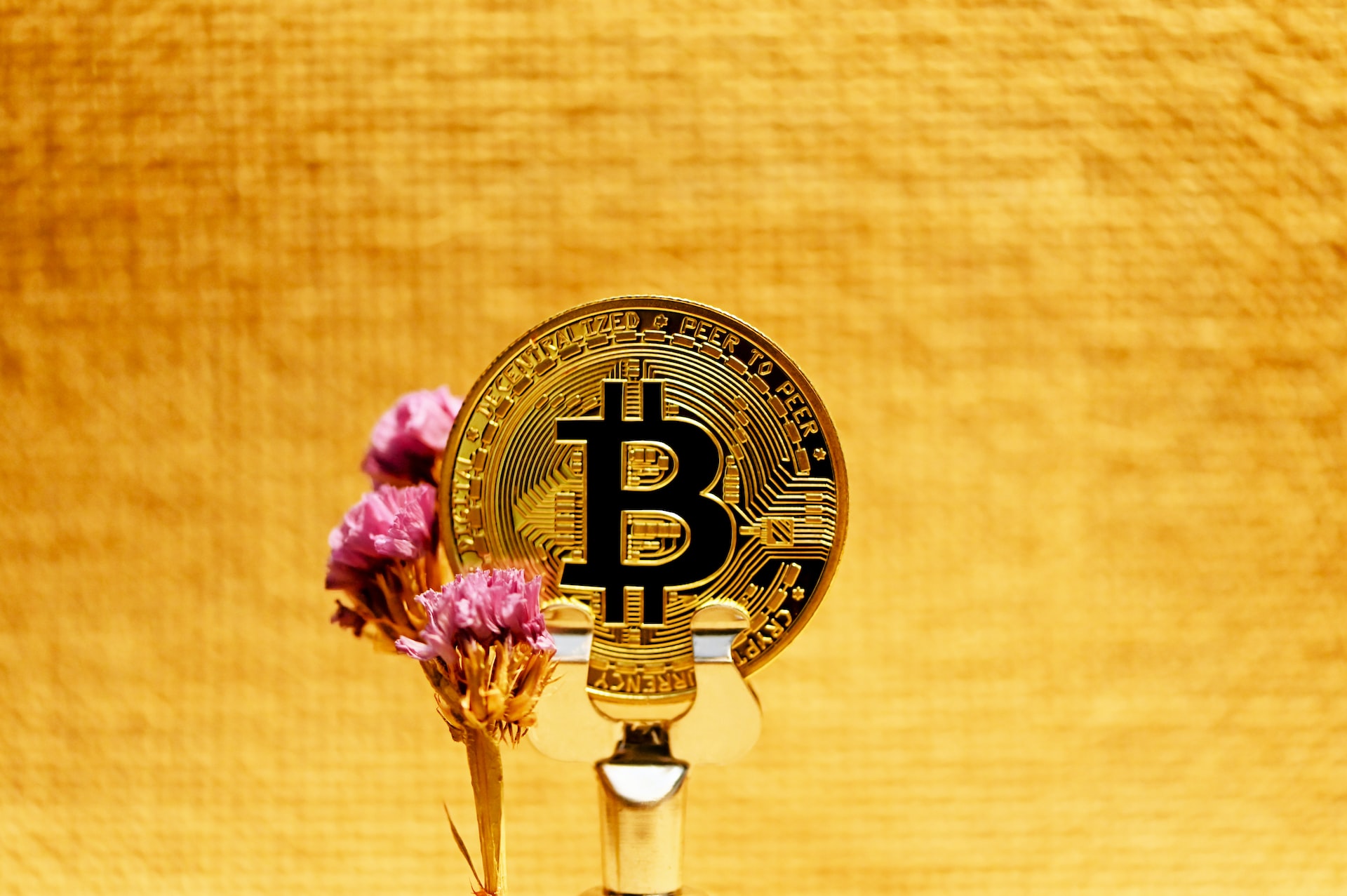 Bitcoin price continues to witness strong resistance around the $19,400 mark. Over the last 24 hours, the coin depreciated by 2.9%. At the beginning of this month, Bitcoin price had staged a brief recovery but it was met with selling pressure.

After the coin started hovering near the $18,000 price mark, this level attracted buyers on the chart. Soon after that, BTC moved up on its chart two weeks ago. The technical outlook of the coin indicated that the bears hadn’t given up yet.

The bulls could return to the chart if the coin broke past its immediate resistance mark. Buying strength was lower on the chart, and only an increase in buying strength could move BTC upwards.

If the bulls manage to stick around over the next trading sessions, then BTC can move above the $20,000 price mark. The chance to rally near the $22,000 price level also can’t be called impossible once the bulls clear the $20,000 level.

BTC was trading at $19,190 at the time of writing. The coin had witnessed significant resistance at the $19,400 price mark. Moving past that level will help the coin gain momentum to move near the $21,000 resistance mark.

Once Bitcoin price touches the $20,000 level, the bulls could help BTC rally further. On the other hand, support for BTC was at $18,000 and a fall from that would push the coin to $17,400. If buyers don’t resurface over the next trading sessions, a fall to the $18,000 price zone looks likely.

Over the past trading sessions, the amount of Bitcoin traded dropped, indicating a slowdown in buying pressure.

The coin depicted that as it struggled to move above the immediate resistance, buyers started to lose confidence and sellers took over. The Relative Strength Index was parked below the half-line, which meant that buying strength remained low on the chart.

If buyers pick up the pace, then Bitcoin can challenge its next price resistance level. In accordance with the same reading, the price of the asset was below the 20-SMA line and that was an indication that sellers were driving the price momentum in the market at the time of writing.

At the time of writing, BTC was being dominated by the sellers The coin started to display a sell signal, indicating that it could be possible for the price to drop further.

Bollinger Bands depict the volatility of the asset. The bands had completely narrowed, which is an indication of explosive incoming price action. 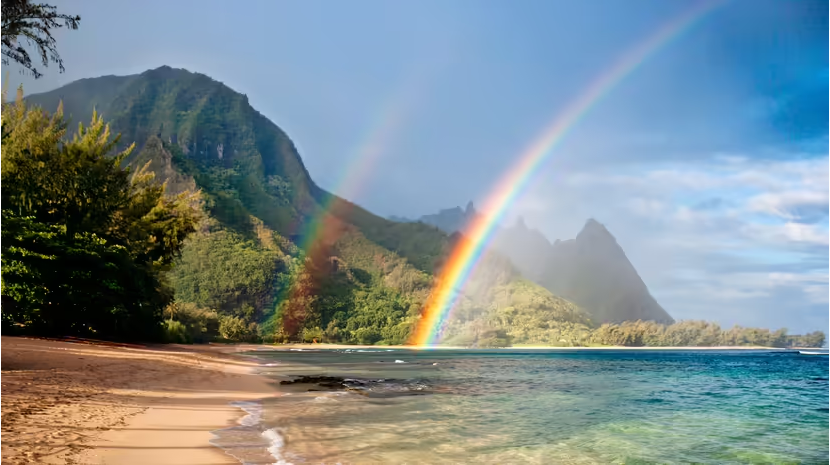 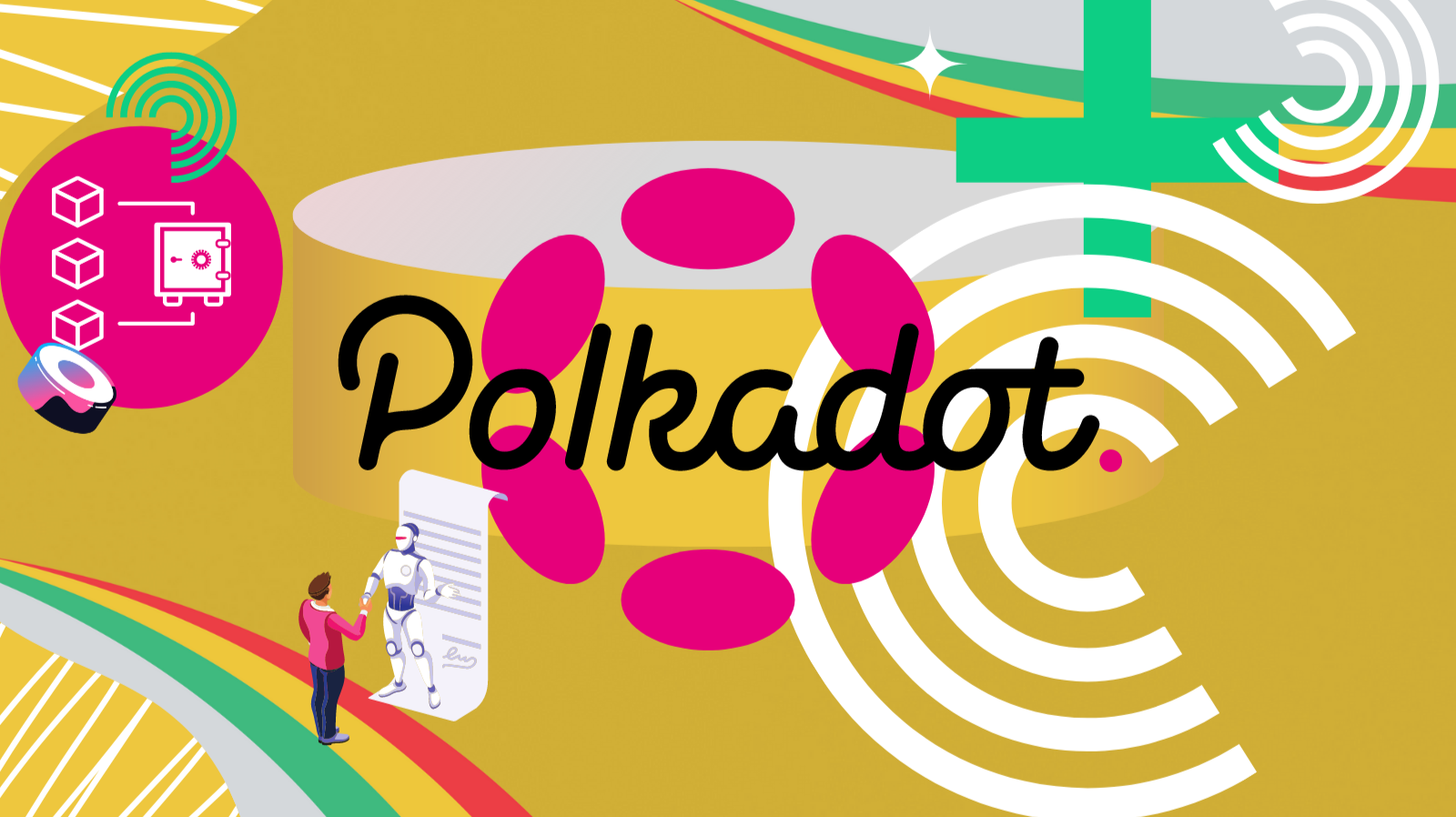 Polkadot Price Drops On Chart With Resistance At $6.80, What’s Next?