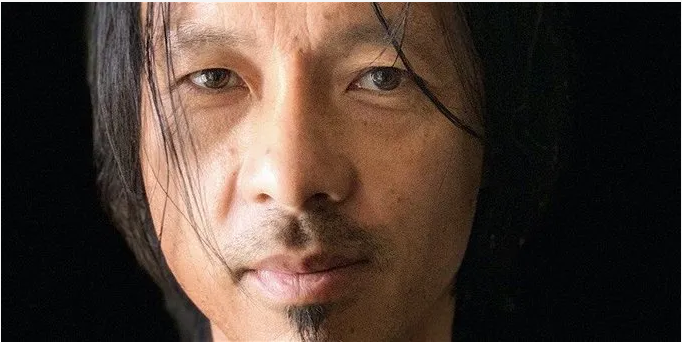 Bitcoin price may have nosedived to $21,000 but this analyst says it’s not an entirely bad thing. Willy Woo, on-chain expert analyst says that Bitcoin’s recent decline to $21,000 is mostly due to the massive sell-off by traders.

However, there’s no reason to hit the panic button because the sell-off is linked to negative net flow on major exchanges which hints that most of the participants are looking to amass or buy the dip to store in their wallets, taking advantage of the price decline.

There were zero inflows observed during summer on main exchanges. Most traders were just beefing up on liquidity and avoiding buying coins at cheap prices.

While traders and investors have maintained a positive stance and confidence in Bitcoin price despite the price dip, the dramatic plunge of BTC to $21,000 is a clear illustration of the pain points surrounding the crypto market as a result of the negative issues around Bitcoin and Ethereum.

Willy Woo is considered to be a popular and sought-after expert and analyst in Bitcoin and other digital assets. He has a solid cult following of over 1 million on Twitter and a reputable paid newsletter on Substack.

As a crypto analyst, Woo creates content that helps many investors and even those who are new to crypto to understand how crypto markets work.

At this point, it’s not certain whether the bearish streak will continue because there isn’t any indication that BTC has reached rock-bottom.

With BTC executing a bounce, overshooting the 50-day moving average, the king of crypto has peaked to new highs following the local correction that spikes a rally on both crypto and stock markets.

Taking into account the inverse correlation that happens between assets, it’s evident that with the increase in fiat money and stocks, crypto market recovery may take awhile.

The spike in the price of the U.S. dollar against other foreign currencies is one of the factors that are putting a lot of strain on the crypto market.

As Willy Woo reiterated, the crypto market could revisit an extended consolidation period which is likely the same with what transpired in 2018.

Meanwhile, one of the many advantages that Woo has is that he is one of the early adopters of Bitcoin and other cryptocurrencies, having started with crypto investing in 2013, making him a credible on-chain crypto analyst that studies Bitcoin price and economics. 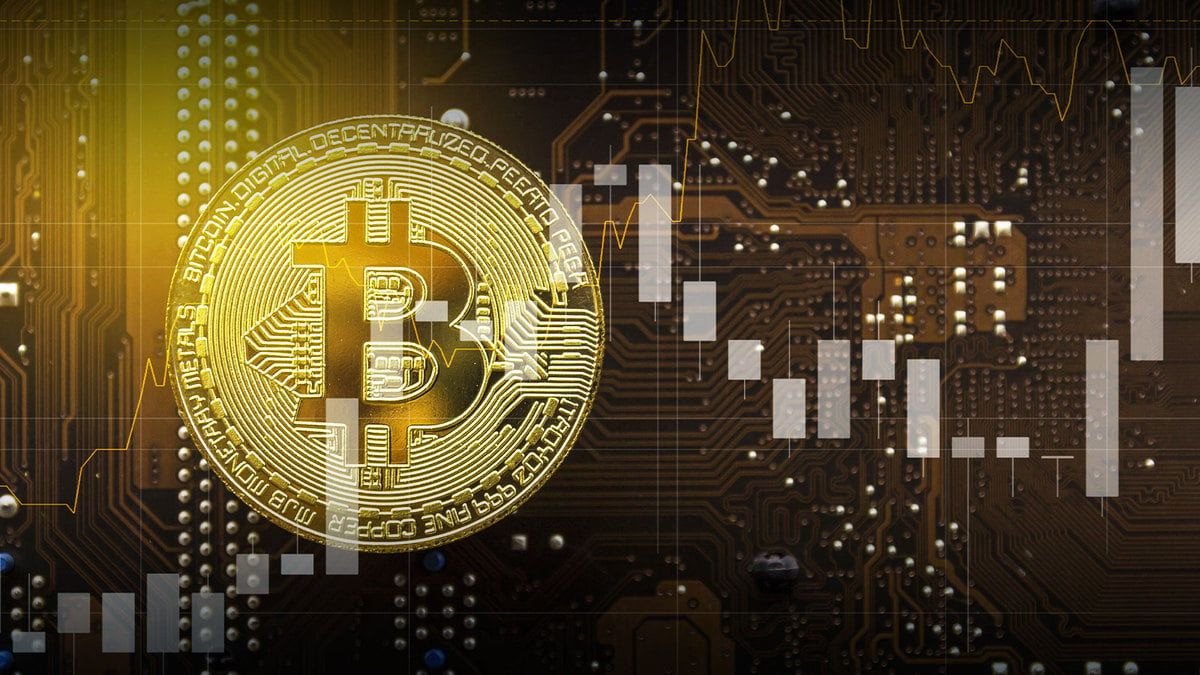