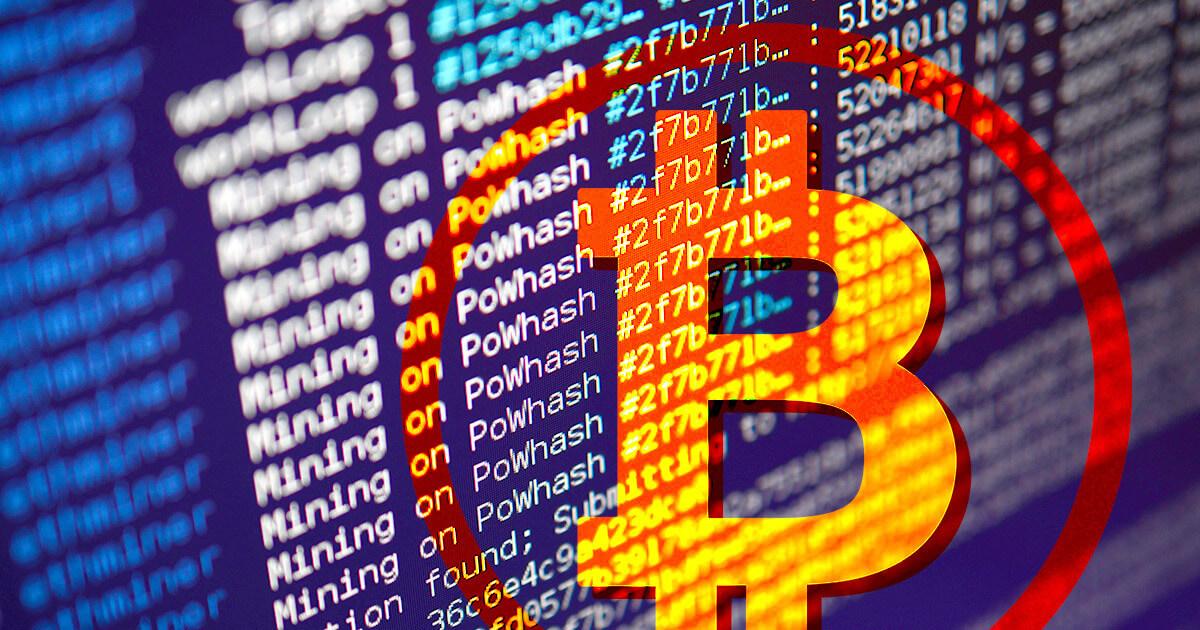 The next Bitcoin (BTC) mining difficulty adjustment will take place on Nov. 6, Sunday, and is expected to increase. If it does, it could record a new all-time-high for the third time in a row, according to data analyzed by CryptoSlate. 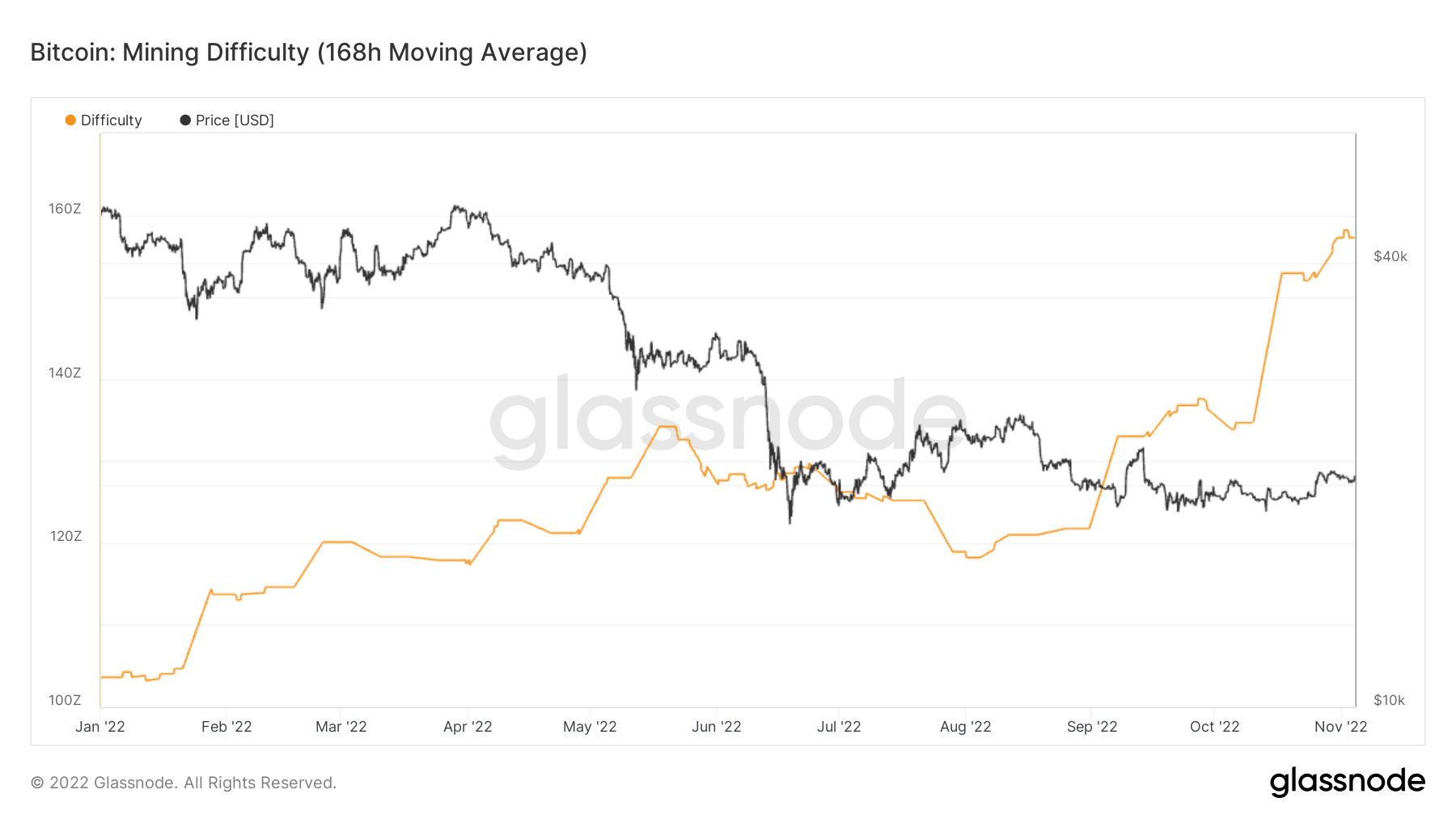 The chart below demonstrates the Bitcoin mining difficulty since the beginning of the year.

Even though it recorded six decreases, mining difficulty has been spiking at a significant rate since the beginning of August. On Nov. 3, it recorded a slight decline. However, the hash rate continues upwards, keeping miners under pressure. 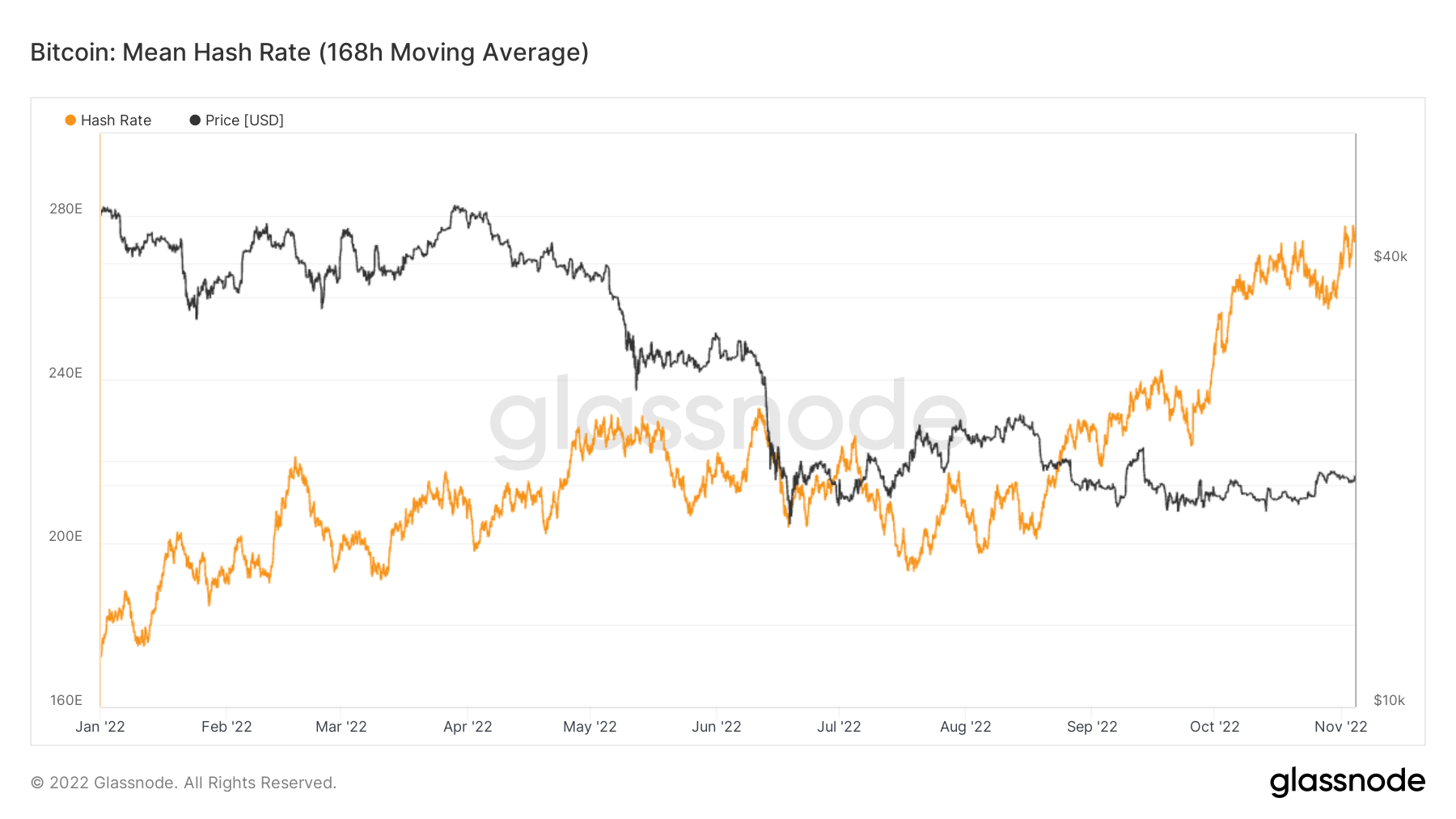 Increasing hash rate and difficulty also increase the competition in Bitcoin mining. Mining difficulty’s exponential increase has already pushed many miners out of the market. The ones who didn’t go bankrupt are forced to sell their assets or close down mining facilities. Core Scientific and Compass Mining are just two examples of many who struggle with the current conditions.

CryptoSlate analysts took a deep dive into the increasing hash rate and difficulty on Oct. 27 to conclude that there is no way of telling when the difficulty increase will come to a halt. 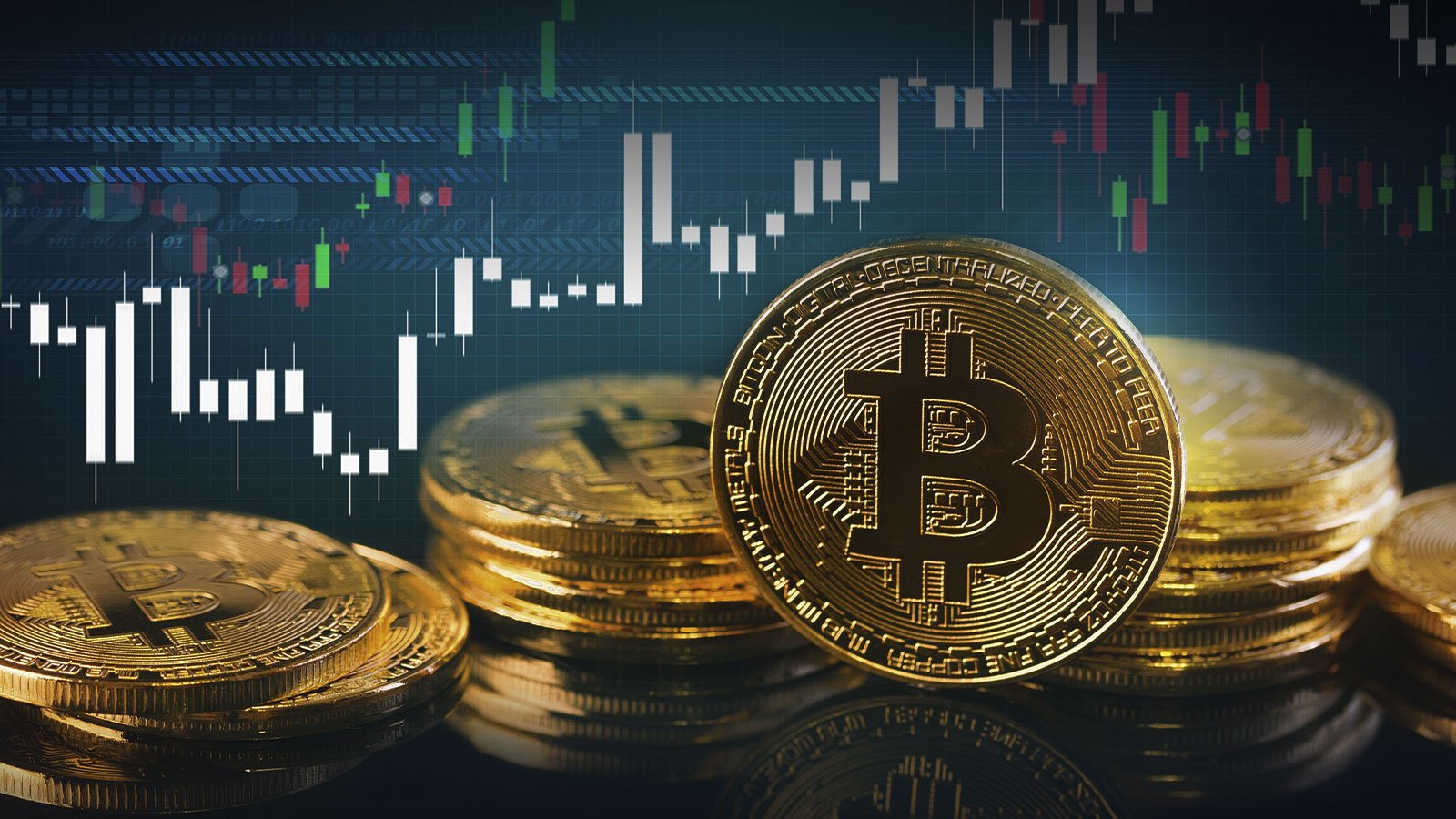 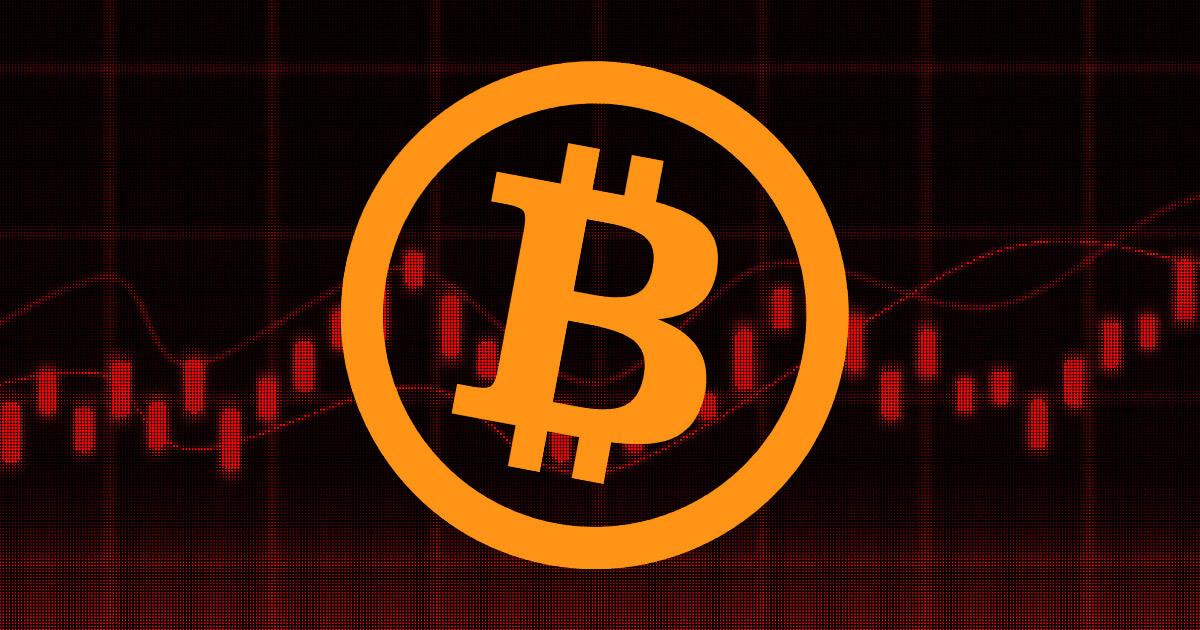