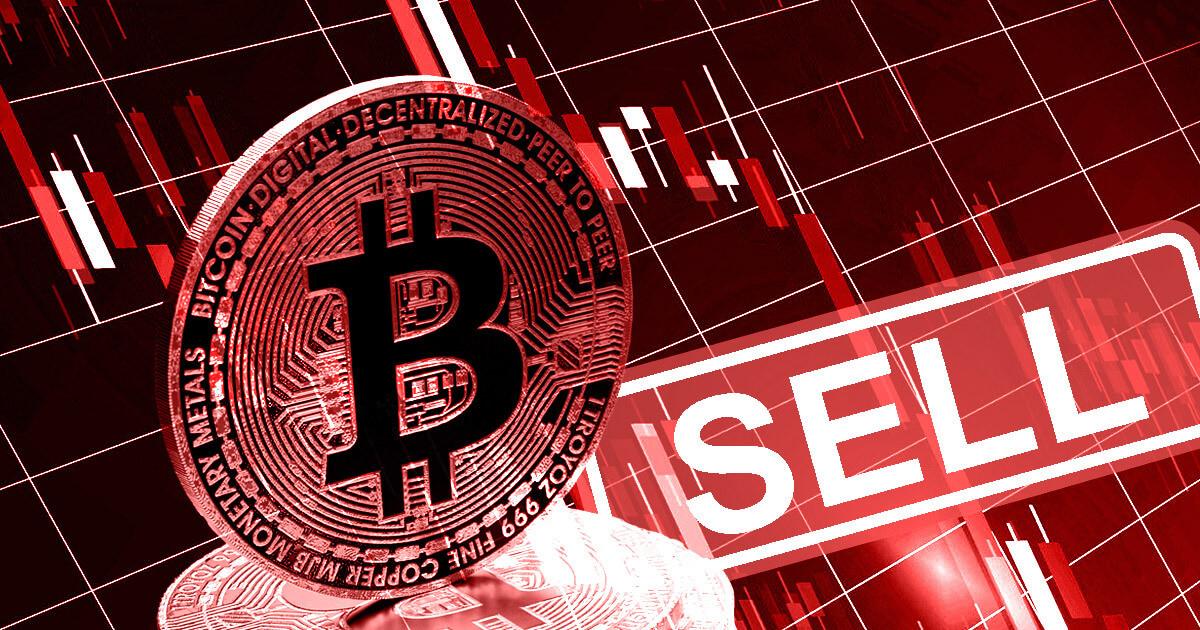 Bitcoin miners have been selling BTC holdings at a rate not seen since early 2021. Further, the persistence of the negative net position change has not occurred since 2017. Miners consistently sold Bitcoin for the past three months at an aggressive rate likely to cover liabilities such as energy bills and loans. 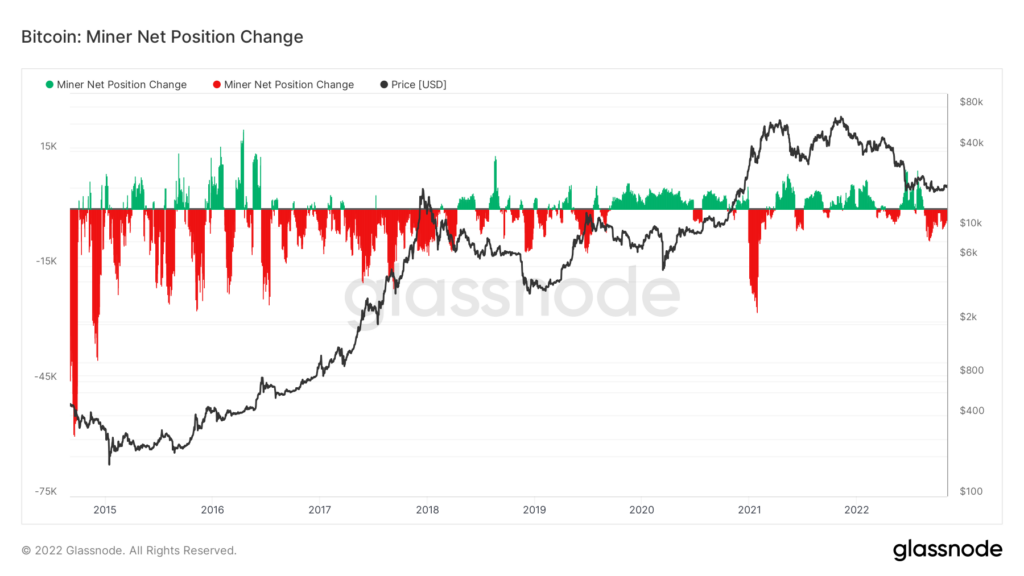 Since 2020, miners’ net Bitcoin positions have turned negative on five occasions. Bitcoin saw a major price increase in four of those five occurrences during the following months. There was also sustained selling from Bitcoin miners throughout the entirety of the 2017 bull run.

While miners selling Bitcoin can be seen as a symptom of an underperforming market, it has also historically been a precursor to upside movement in Bitcoin’s price.

The only periods in Bitcoin’s existence when miner accumulation occurred alongside bullish sentiment were after the COVID crash of May 2020 and as Bitcoin hit its all-time high in Nov. 2021.

Miners, however, are transferring increasingly less Bitcoin onto exchanges. Whether the explanation is related to the failure of several exchanges during the bear market or the increased availability of P2P OTC trades is unknown.

The chat below highlights the volume of Bitcoin sent to exchanges from miners since 2016. There have been no spikes in volume during 2022, but there has been consistent transferring of Bitcoin to exchanges. Bitcoin miners are selling coins at an accelerated pace which could be indicative of future upside potential. 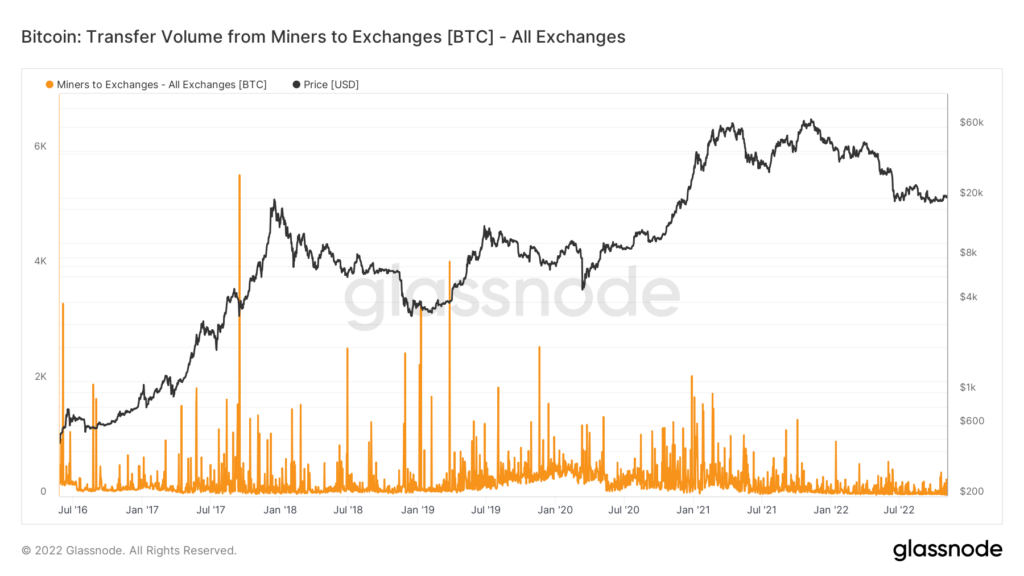 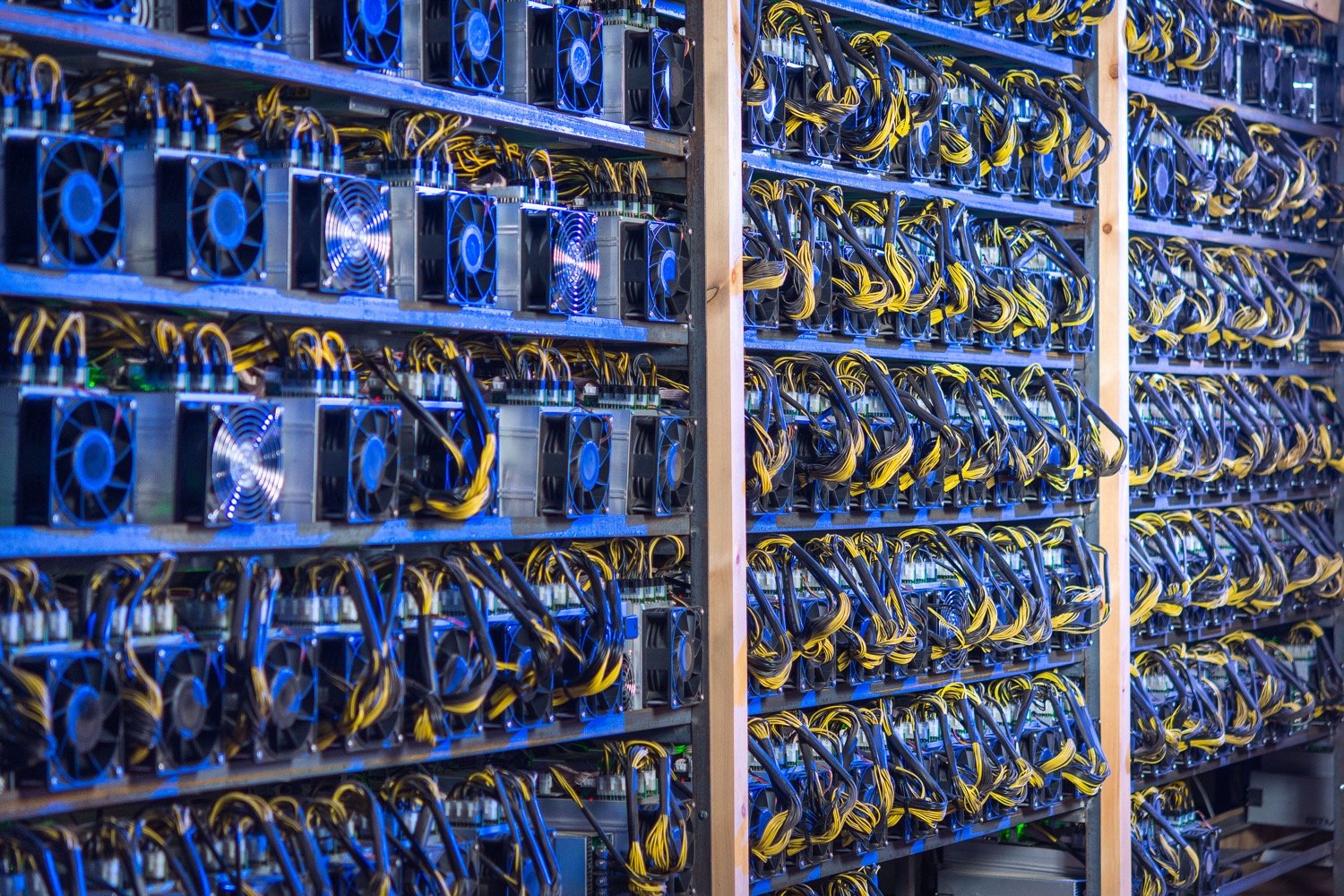