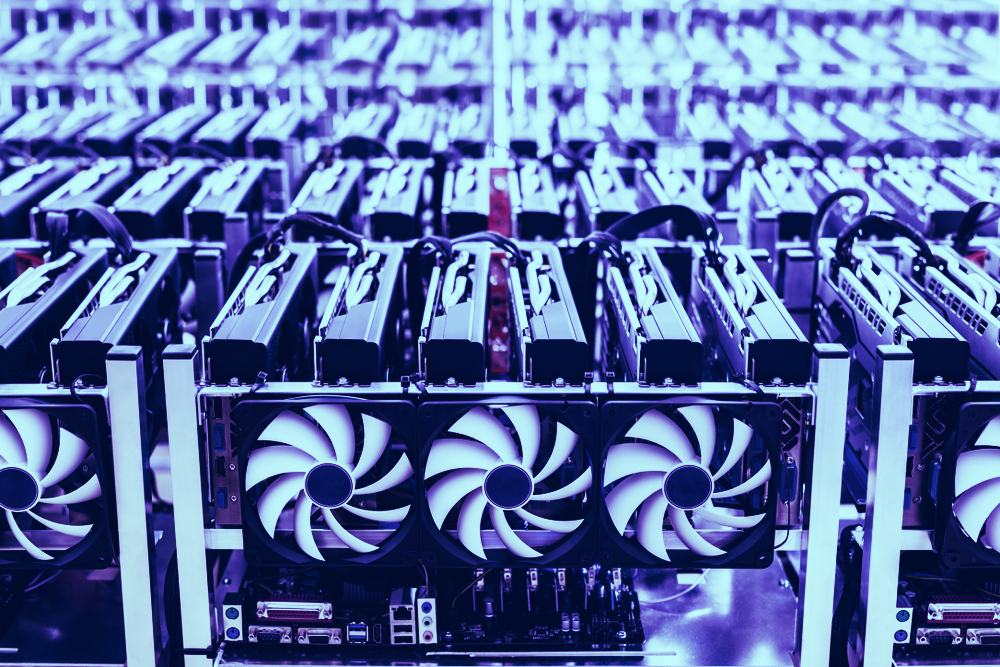 Core Scientific, one of the world’s biggest Bitcoin miners, has said it could declare bankruptcy as the myriad pressures facing the industry deplete its cash resources.

In a statement issued to shareholders on Thursday morning, the company said it was exploring a number of options, and that it would not pay any of its debts due over the next few days.

“Given the uncertainty regarding the Company’s financial condition, substantial doubt exists about the Company’s ability to continue as a going concern for a reasonable period of time.”

Shares in the Nasdaq-listed business were down 70% in early trading, following the announcement.

Bankrupt crypto lender Celsius owes Core millions of dollars in unpaid electricity tariffs, according to court documents documents filed earlier this month. The miner said in the court filing that it is losing approximately $53,000 per day to cover what Celsius has refused to pay.

The amount of Bitcoin the firm has on hand has declined rapidly in the past few months, as it has been forced to offload more than it mined in order to meet costs. In July, the company dumped over 7,000 BTC in an effort to shore up its balance sheet.

“It is very difficult to estimate our future liquidity requirements,” Thursday morning’s statement said. “The Company anticipates that existing cash resources will be depleted by the end of 2022 or sooner.”

The sustained low price of Bitcoin has coincided with high energy costs and market turmoil to cause a perfect storm of pressures on miners.

With Bitcoin’s price still stagnant around the $20,000 mark, as it has been since mid-June, this means only those with the latest kit are able to break even.

And the ability of miners to ride out the crypto winter is now dwindling, with reserves at a 12-year low.

Core would not be the first casualty of the industry turmoil. Last month Bitcoin mining data center firm Compute North filed for bankruptcy, while fellow Nasdaq-listed miner Digihost is facing a possible delisting from the stock market after a huge plunge in its stock price.

Many companies in the sector are now exploring other activities, including some outside of the blockchain world, to stay afloat. 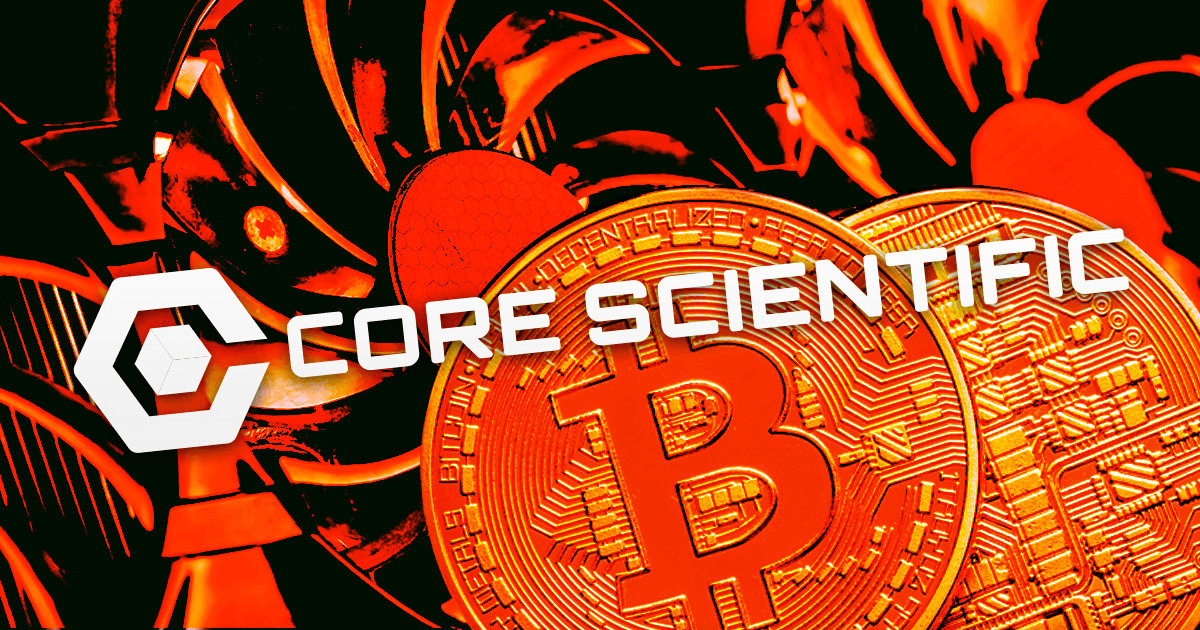