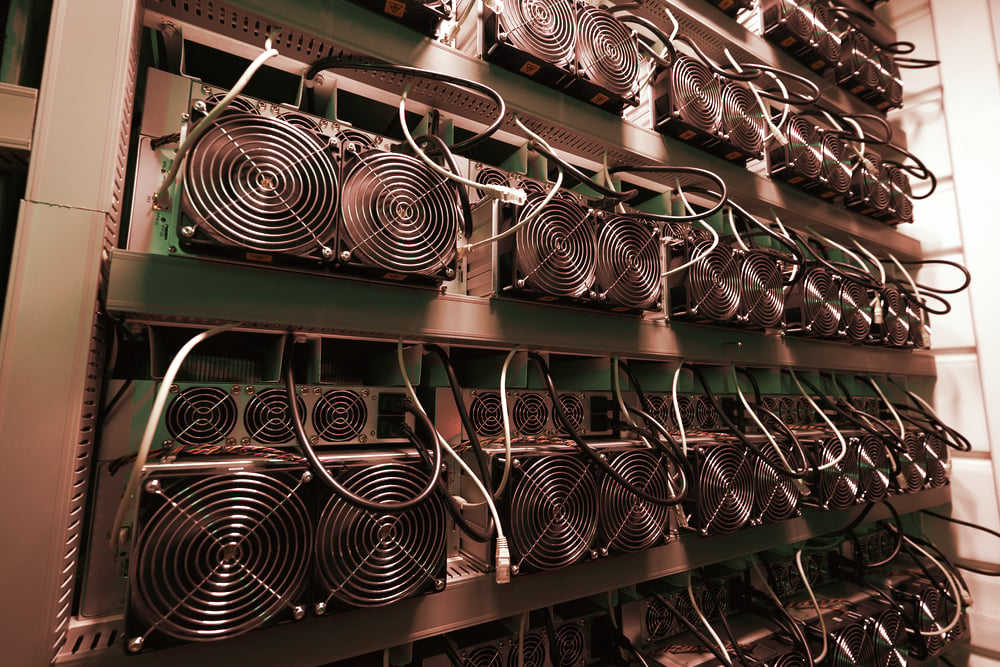 Shares in crypto miner Argo Blockchain have plummeted after the company revealed that a planned £24 million ($27 million) fundraise will no longer go ahead.

The business, which is listed on both the London Stock Exchange and Nasdaq, said in a statement to shareholders that plans to raise more cash by selling shares will no longer be completed under the terms previously announced.

The company’s share price dropped by 40% in early trading on the London market following the news, while its New York shares were down 37.5% in pre-market trading.

“While Argo is exploring other financing opportunities, there can be no assurance that any definitive agreements will be signed or that any transactions will be consummated,” the statement said.

The plan to raise $27 million was announced in early September as part of a raft of measures to strengthen the group’s balance sheet. At the time, the company said it had entered into a non-binding agreement with an unnamed investor, who had pledged to buy up 87 million shares at £0.276 ($0.32) apiece.

Argo representatives declined to share any further details on why the investor’s purchase would no longer be going ahead, when contacted by Decrypt.

With this deal no longer going ahead, Argo said it is looking into options as well as taking other steps to preserve cash, such as selling off its mining equipment. It just sold 3,843 new-in-box Bitmain S19J Pro machines for $5.6 million.

Like many other miners, Argo has also been dumping Bitcoin reserves in an effort to shore up its balance sheet.

The business, founded in 2017, calls itself the first climate-positive crypto miner. Its facilities aim to primarily source energy from hydro, wind and solar power.

But this has not protected it from the pressures of rising energy costs. Earlier this month, the group said in an operational update that it has been curtailing operations at its Helios facility in Texas during periods of high electricity prices.

Argo’s woes are just the latest in a series of distress signals from crypto miners who are struggling to keep up with rising costs and difficulty.

Last week, one of the industry’s biggest players, Core Scientific, warned it may run out of money by the end of the year and could resort to bankruptcy proceedings.

Compute North has already taken that step, filing for chapter 11 bankruptcy in September.

With mining difficulty reaching new highs while the value of Bitcoin remains stagnant, only those with the most up-to-date gear stand a chance of turning a profit. 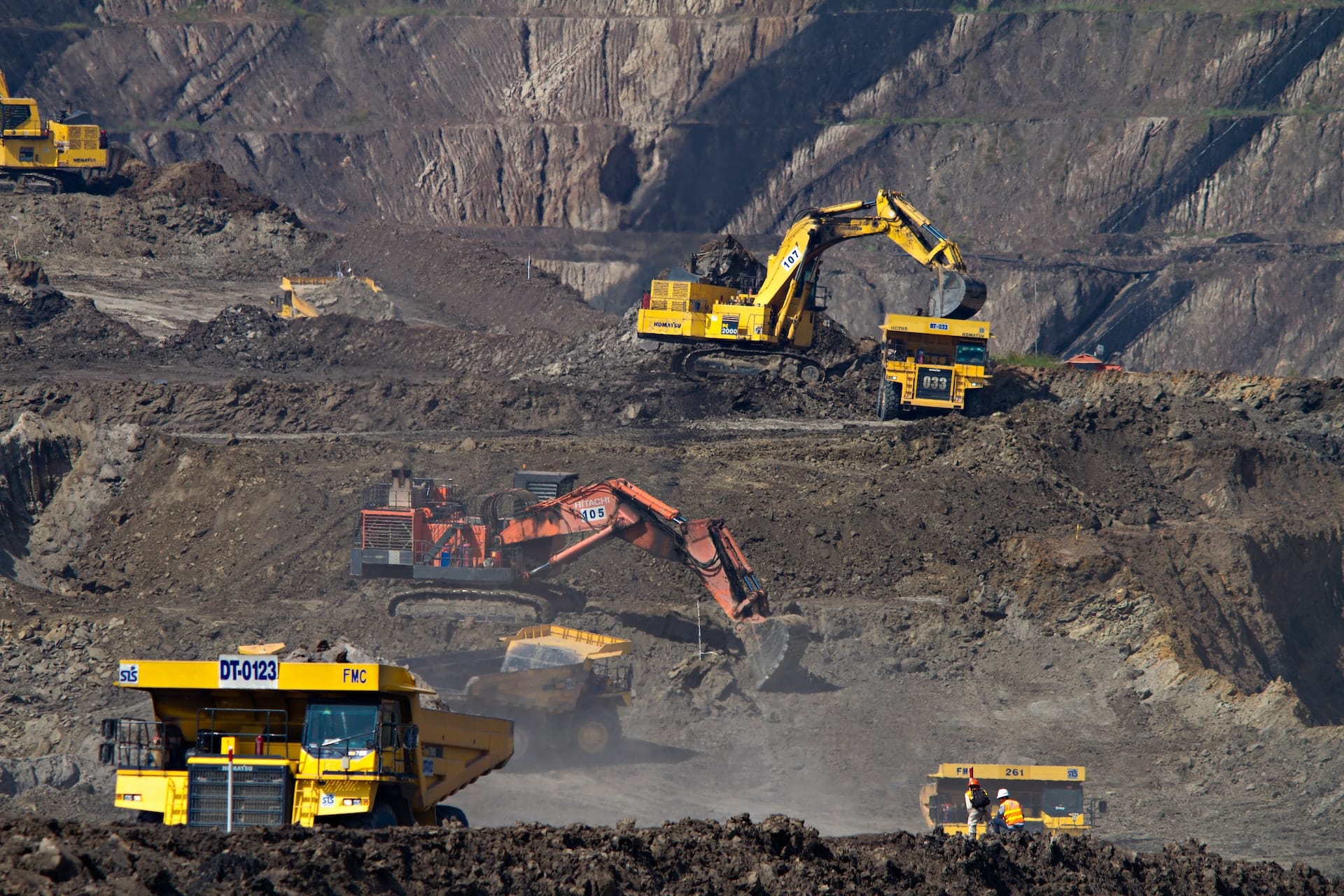 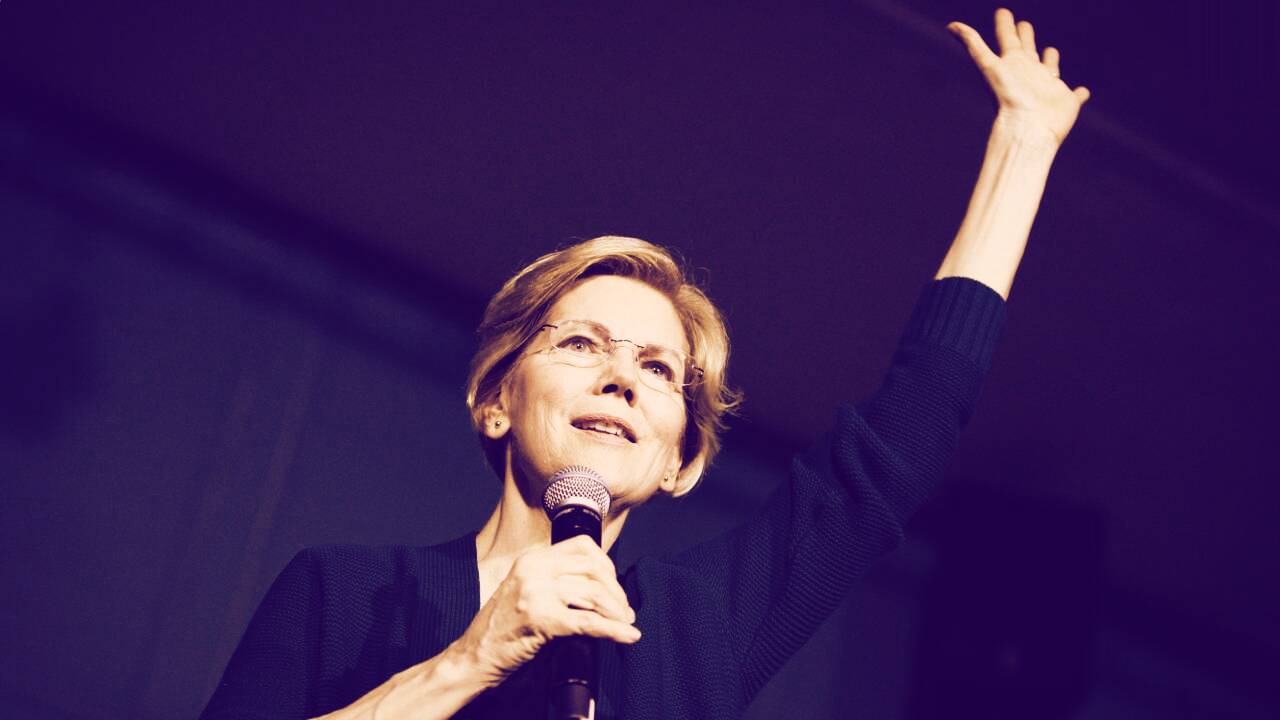 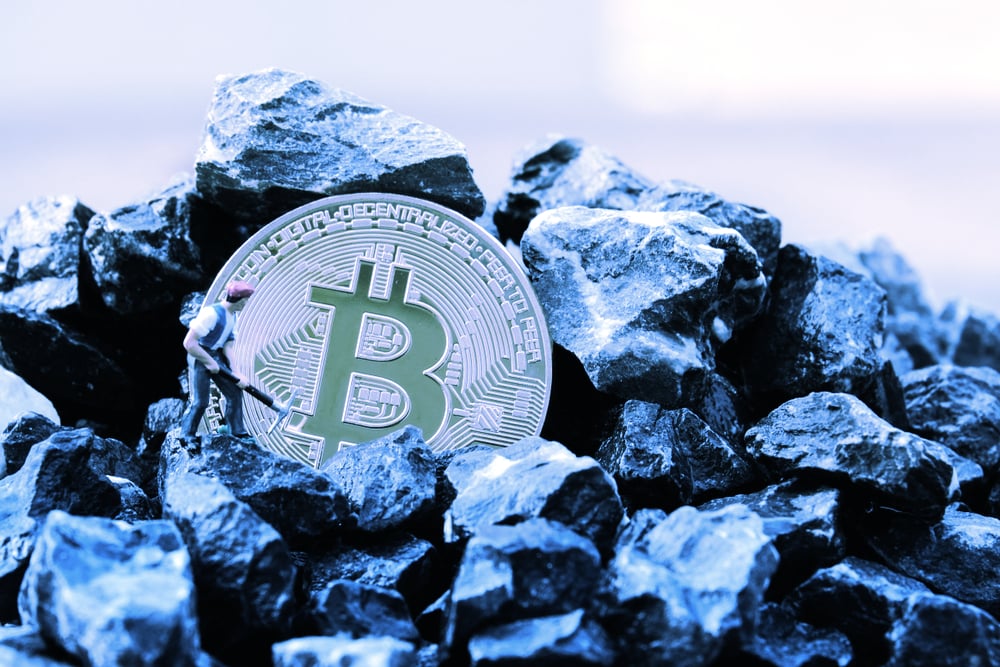