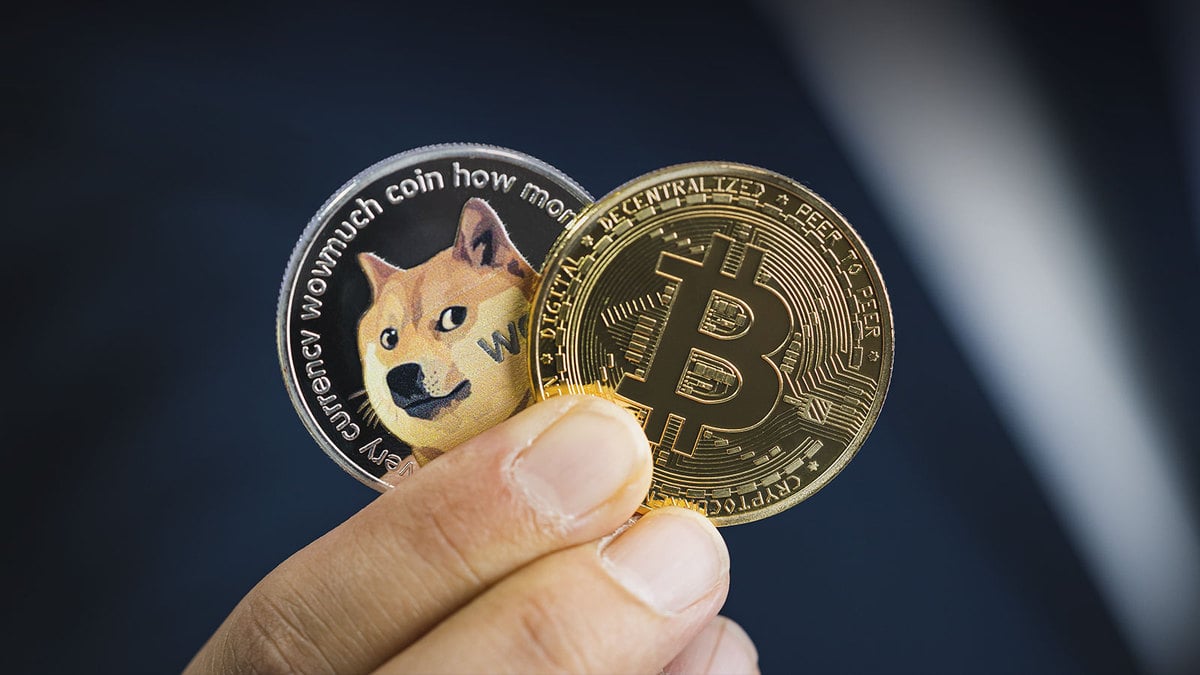 Billy Markus, who created Dogecoin together with Jackson Palmer in 2013, has tweeted that he admits Bitcoin may reach $100,000.

However, he clearly doubted that the world and prices in it would be the same as they are now.

In a discussion with "Madam Doge" Twitter user (@calic415), who referred to Michael Saylor's bullish predictions on Bitcoin and his expectations about $100,000, Markus stated that BTC will maybe reach this level someday.

However, he added that a future in which BTC is worth that much may well be pessimistic – either "we will all be dead by then” or the inflation will reach size of a galaxy – 100K would buy a sandwich."

The conversation between them started as "Madam Doge" complained of Bitcoin dropping and asking for the reasons. Billy Markus provided them for her: "cuz people sold."

it’ll probably reach 100k someday but maybe we will all be dead by then and 100k would buy a sandwich— Shibetoshi Nakamoto (@BillyM2k) November 8, 2022

Over the past 24 hours, Bitcoin lost around 5% of its value, dropping from $20,400 while the community was positive that BTC had finally managed to regain some of its losses and was preparing to move higher.

Coinglass reported that $112.83 million in crypto was liquidated, and 95% of the wiped-out positions were longs.

Later on, U.Today reported that the amount of liquidated crypto positions reached a whopping $300 million. The likely reason for that BTC plunge is the war between Binance and the FTX exchange that has been accelerating now.

Besides, FTX has been removing Ethereum from its wallets; the second largest crypto is also down, having dropped below the psychologically important $1,500 level. 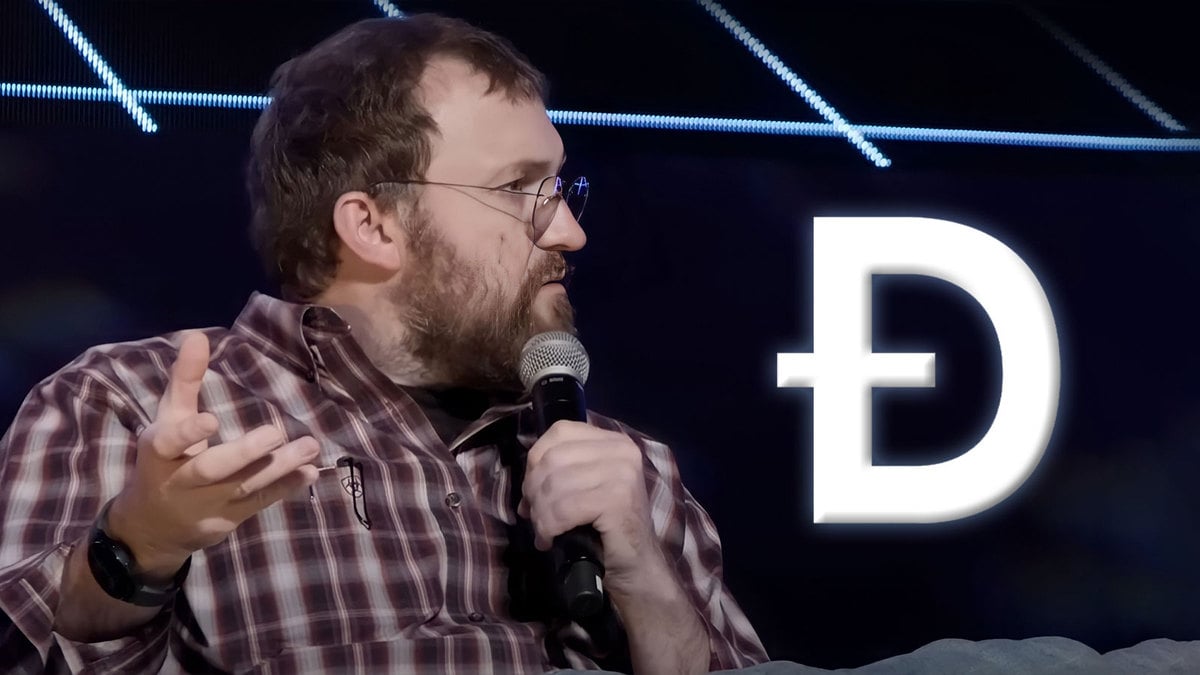