Bitcoin halving 2023 and everything latest you need to know 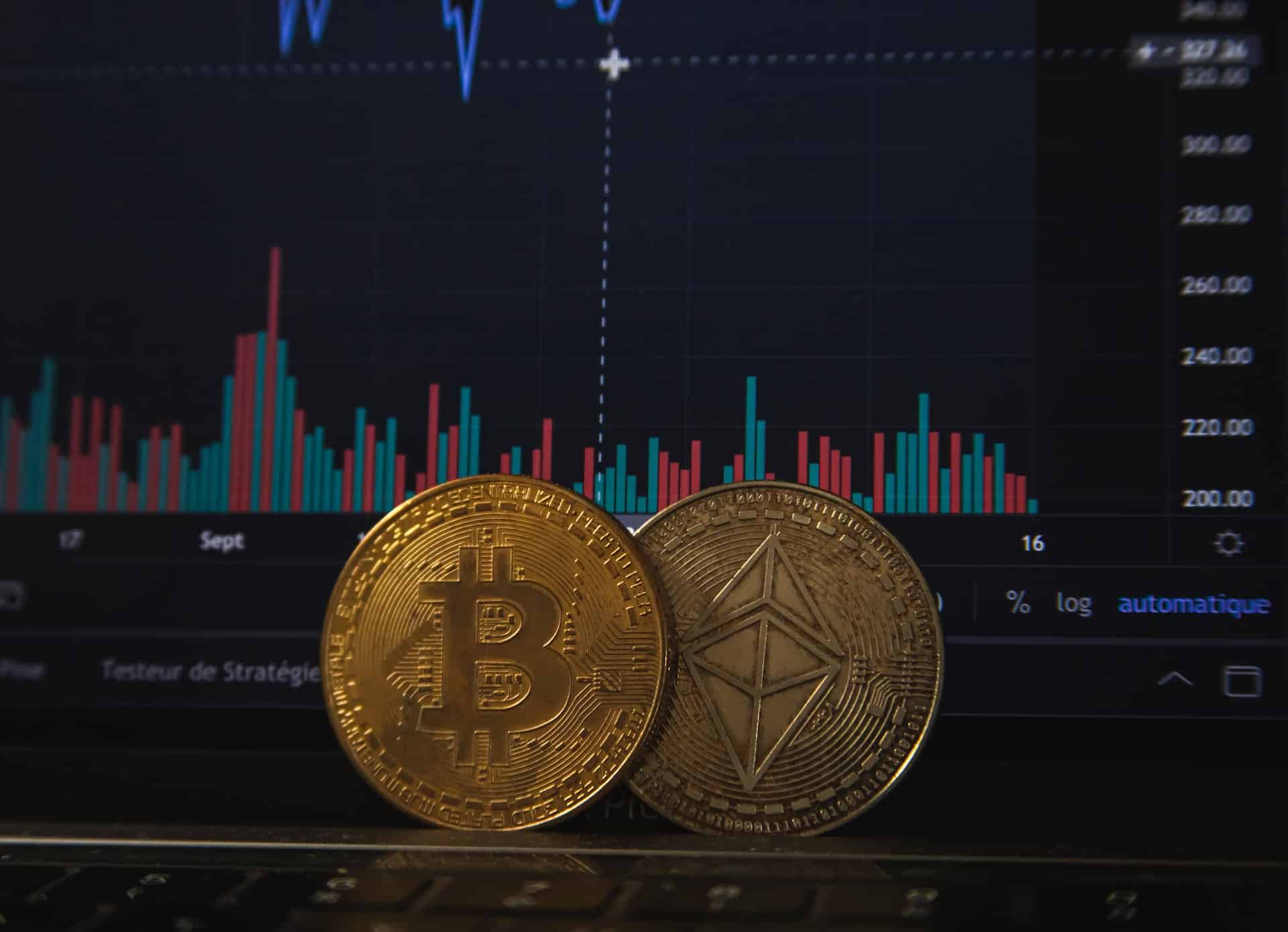 Bitcoin has come into the limelight again. This, after it registered promising gains over the last week. Its price increased by more than 12%.

In the midst of the hype surrounding the next bull run, an intriguing piece of information about Bitcoin halving surfaced. The fourth BTC halving, which was initially scheduled to happen in 2024 will now happen sooner than the scheduled date.

According to NichHash’s data, BTC’s next halving will take place in one year and 157 days, which means we can now expect the halving in December 2023. Popular crypto influencer, That Martini Guy, also mentioned this new development in his recent tweet.

This is somewhat of a good signal for the king of all cryptos, as historical data suggests that halvings are followed by major price surges.

For instance, during 2020’s Bitcoin halving, BTC was valued at $8,500, but in just a few months it reached over $27,000. Though the entire picture seems to favor the buyers in the market, a few analyses and reports suggest otherwise.

Not all good for BTC?

Greatest_Trader, an analyst and author at CryptoQuant, mentioned in his analysis of a possible bear marketer in the coming days.

In his analysis, he focused on the Binary Coin Days Destroyed metric and pointed out a pattern that can ruin BTC’s much-awaited bull rally.

According to the analysis, whenever the Binary Coin Days Destroyed metric registered an uptick, the majority of the time, it was followed by a market crash.

Greatest_Trader said, “currently, the metric has experienced a massive rise as well as the price. Long-term holders might find this rebound an excellent opportunity to distribute their assets and manage their exposure to the market.”

Not only this analysis, but quite a few on-chain metrics support the chances of a downtrend in the coming days. For instance, Bitcoin’s total exchange outflow decreased considerably in the last few weeks, which is a bearish signal.

Moreover, the RSI and Stochastic were at a neutral position by being close to touching the overbought mark, which might lead to a downtrend soon.

However, not everything was against BTC as a few analyses also pointed toward an upcoming surge. Moustache, a crypto chartist recently posted a tweet that suggested brighter days ahead.

$BTC #BITCOIN One of the best indicators to determine the absolute bottom for $BTC is called: Market Mastery Divergence.Whenever the line in the indicator turned red, it was the best buying opportunity for the following years.It worked in 2011, 2015, 2018 and 2022. — 𝕄𝕠𝕦𝕤𝕥𝕒𝕔ⓗ𝕖 🧲 (@el_crypto_prof) September 11, 2022 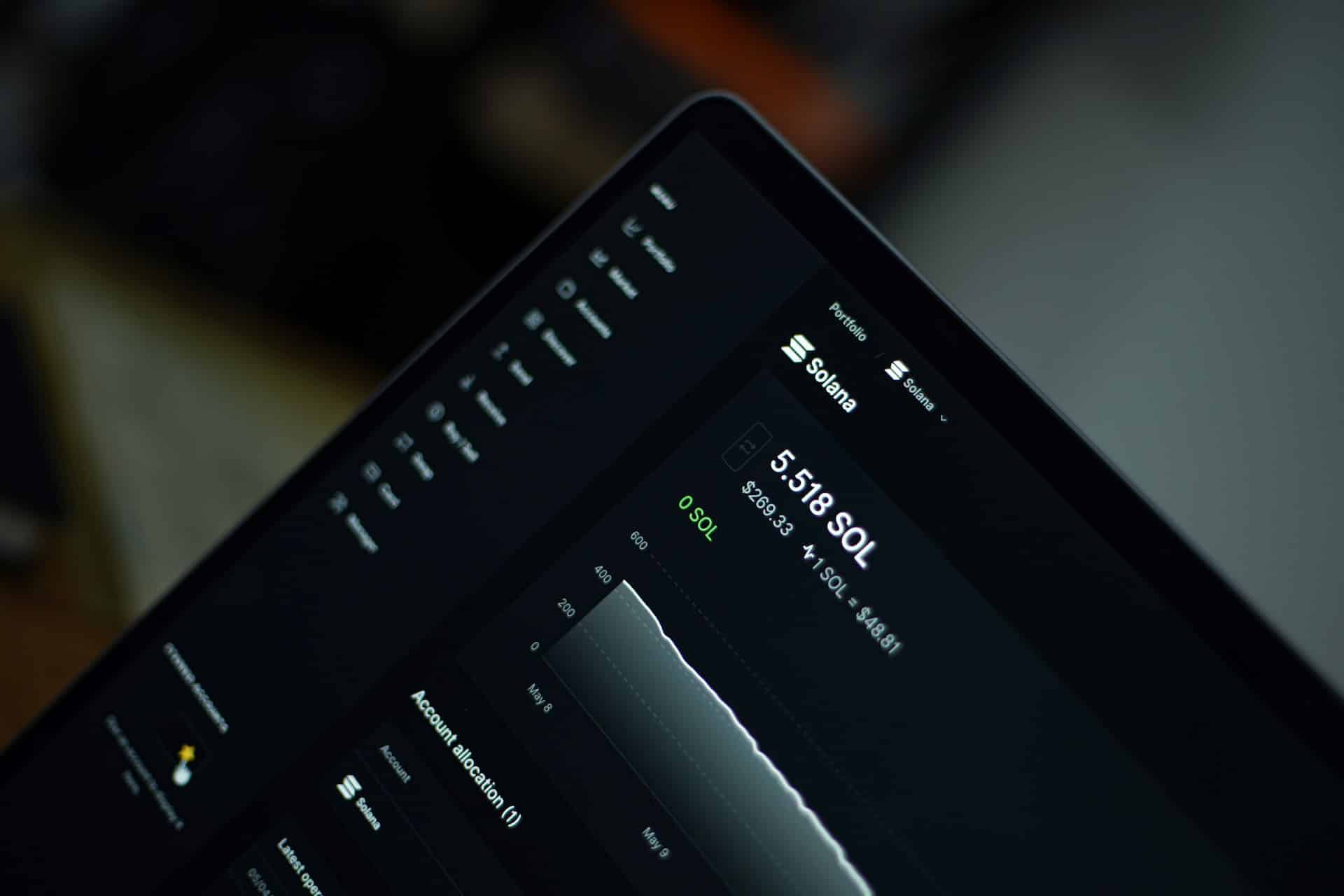 Solana NFT collections and everything latest you need to know 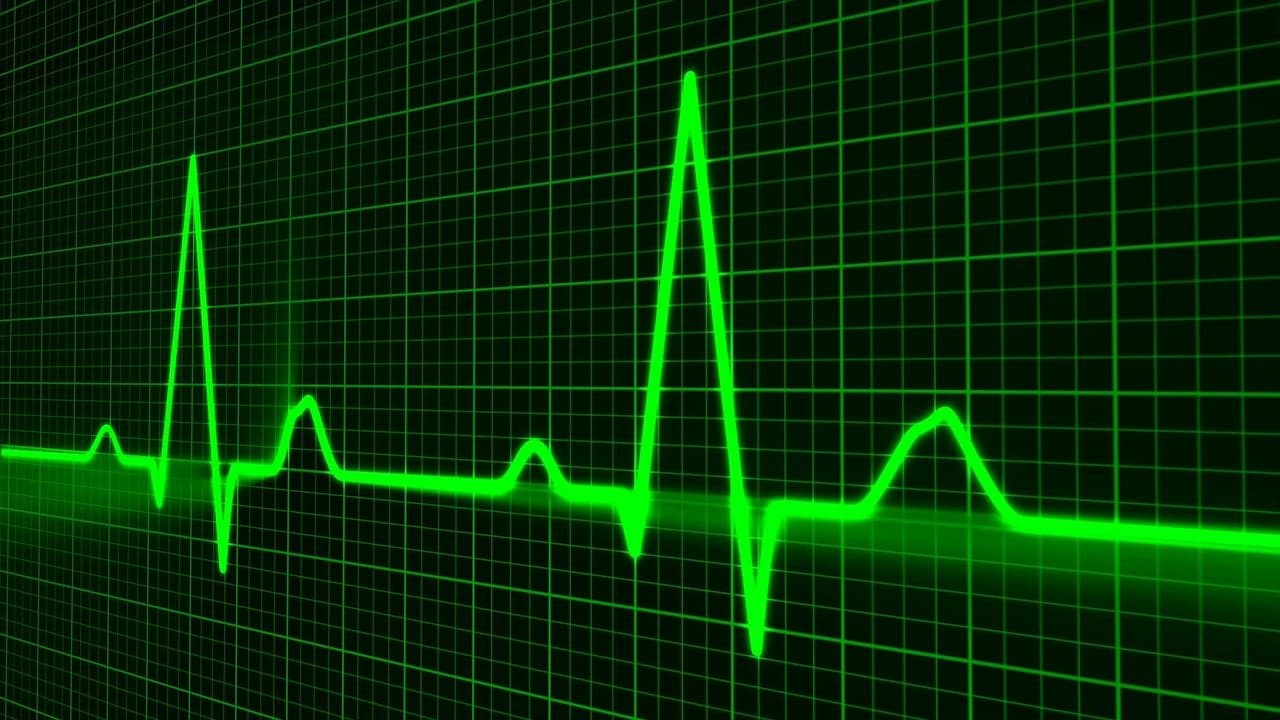 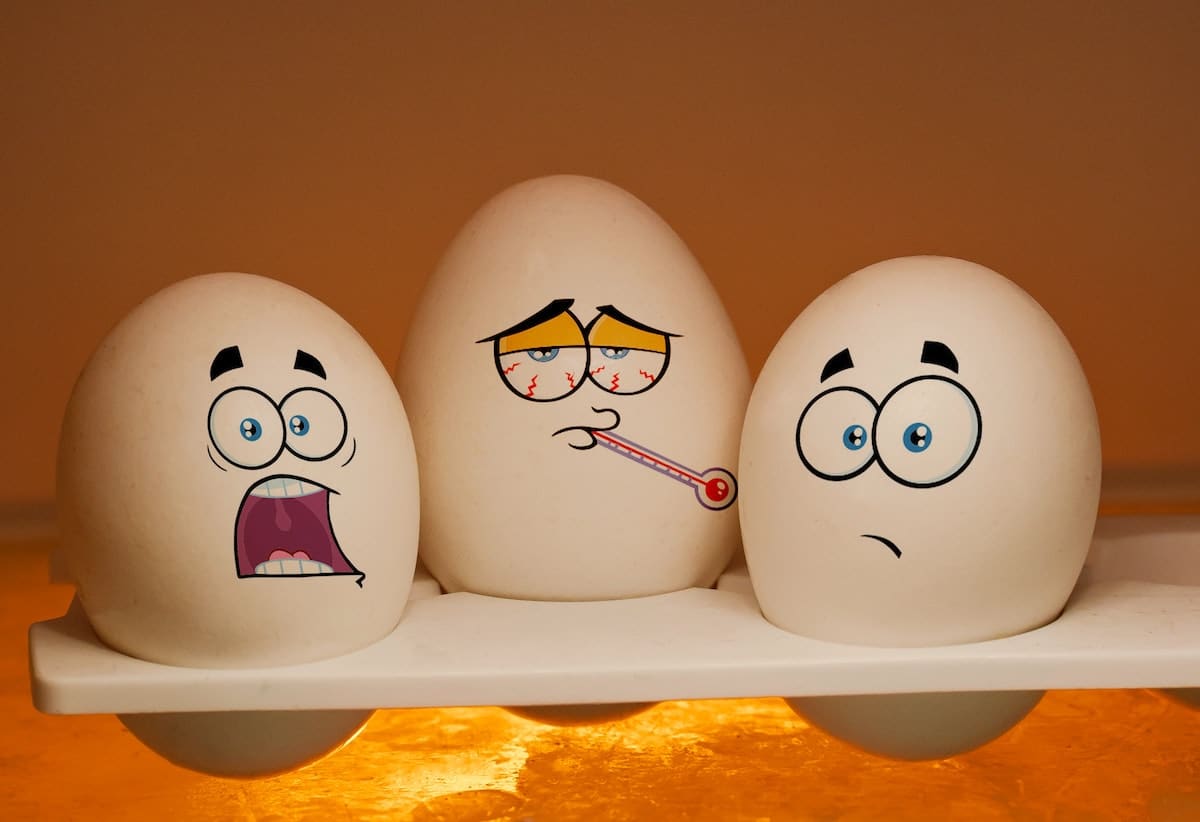 Key BTC mining pools’ crisis and everything you need to know