It’s been a while that the star cryptocurrency, Bitcoin, is struggling to get its hold above $20,000, but has failed every time. Last week the flagship currency had even plunged to $18,000 area before regaining $19,000 level.

Meanwhile, a renowned crypto analyst is of the opinion that Bitcoin is on the verge of hitting one billion unique traders in the next few years.

The analyst who is known as Will Woo informs his one million Twitter followers that in the next 3 years. He claims that the King currency gained 1,000 users in six month and nearly five years for one million users.

He then says currently Bitcoin has more than 300 million users which is 4% of the world population.

While Willy claims Bitcoin to see one billion unique users in 2025, other market experts believe that the overall crypto market will hit that target in the next ten years.

As per a combined report from consulting firm BCG, Bitget which is a crypto derivatives exchange and Foresight Ventures, a Blockchain investment institution, overall crypto users will hit one billion by 2030.

Next, Willy Woo talks about the first country that accepted Bitcoin as a legal tender, El Salvador where he says after BTC was accepted there in Sept 2021, within a year the number of people using bitcoin was almost equal to its banking adoption.

El Salvador #Bitcoin adoption nearly matched its banking adoption in its first 8 months since launch.Of the total population…40% downloaded Chivo Wallet20% continued to use it (May 2022)25% have bank accounts (2021)The Bitcoin launch was Sep 2021.— Willy Woo (@woonomic) October 11, 2022

Lastly, Willy woo asserts that after getting a $30 BTC bonus, 20% of the country’s people use Chivo, a wallet that allows users to send and receive Bitcoin and or Dollar.

Bitcoin And Other Altcoins To Drop Nearly 40%, Claims Top Analyst 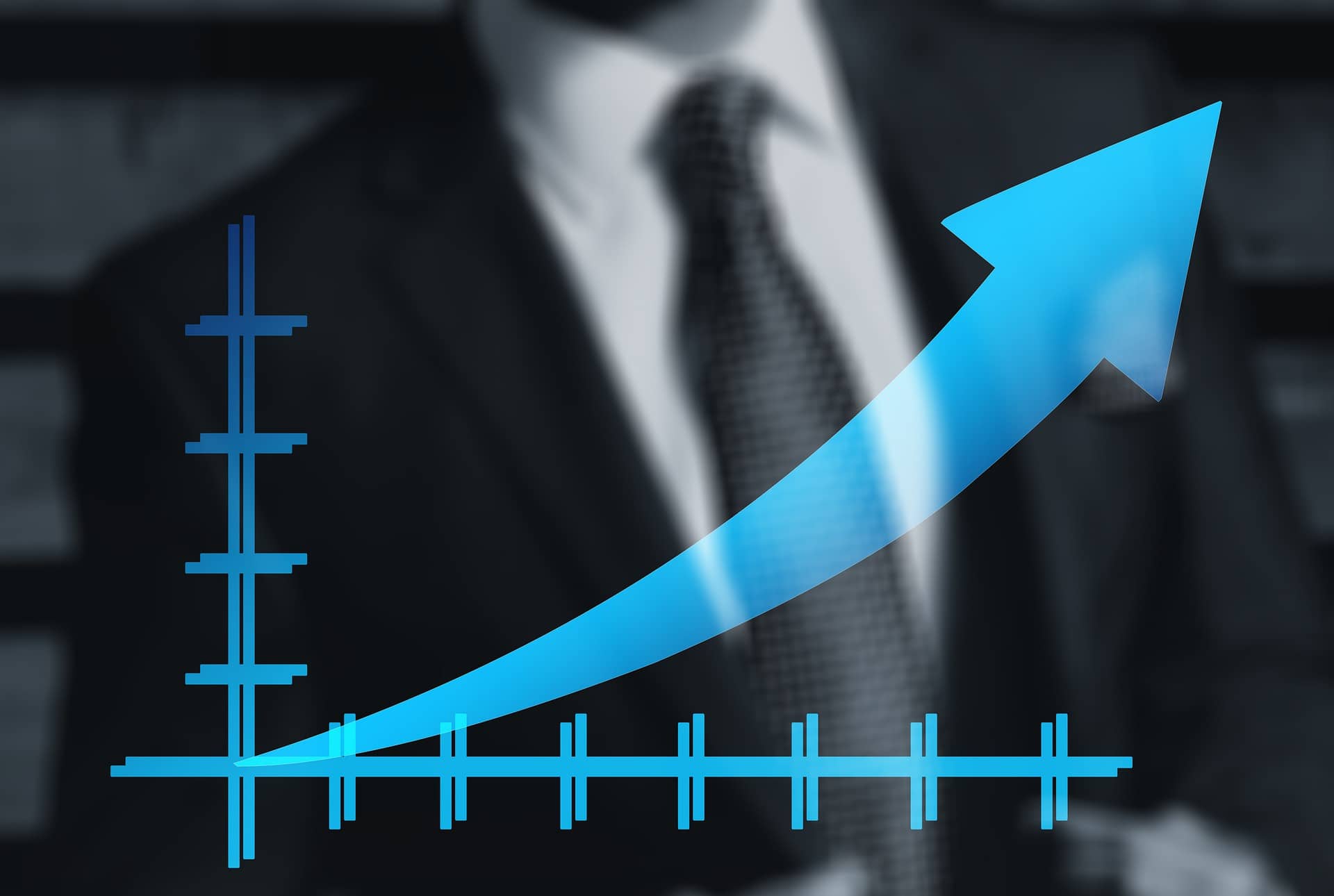