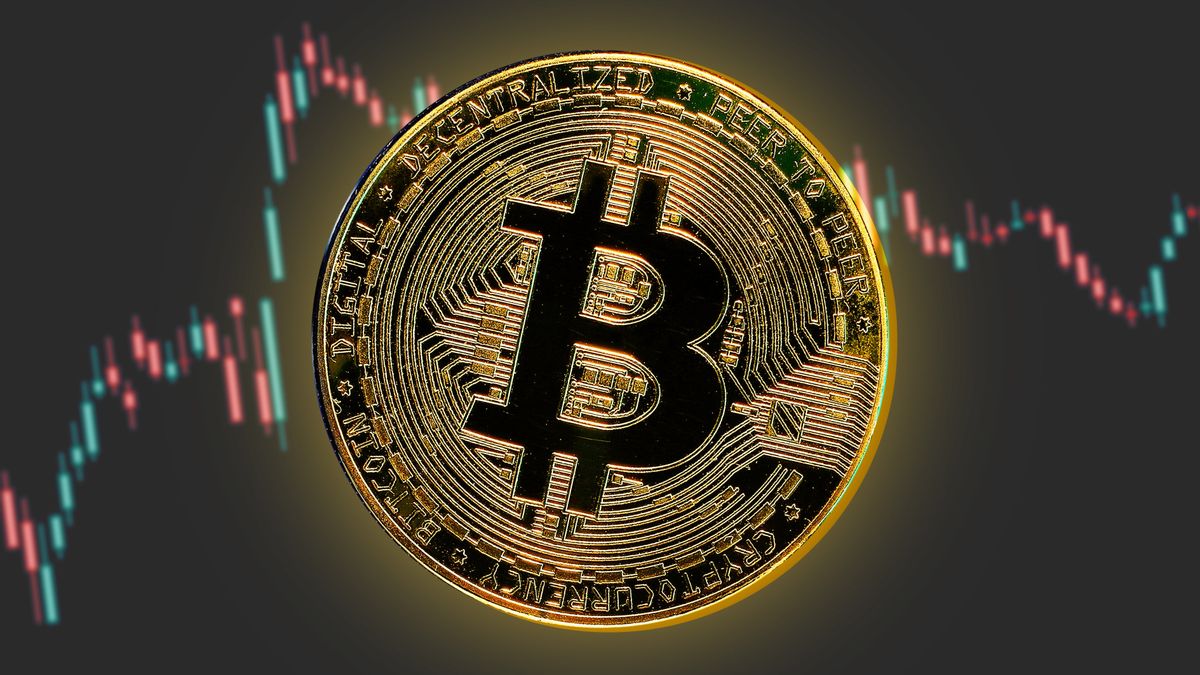 Bitcoin eyes $28,000 after a major breakout from the 1D 50 EMA resistance with a good volume. The Crypto market looks bullish on the low timeframe as major cryptocurrencies and altcoins gain relief bounces.

Market Dumps Ahead Of FOMC Meeting

The major buzz around the financial market over the past few days was focused on the FOMC. This has led to major cryptocurrencies dropping from key supports and resistance, with the likes of Bitcoin trading at around $20,700 and Ethereum going down to $1,376.

Before the FOMC meeting, rumors of a hike in rate led to the crypto market bouncing, with BTC rising to $22,000.

On Wednesday, the Federal Open Market Committee (FOMC) raised its interest by 0.75% marking the highest rate increase since the 1980s. The Federal Reserve Chairman Jerome Powell stated, “unusually large increase could be ideal in future meetings and a period of economic slowdown will be vital to bring back price stability.”

Major cryptocurrencies in the market after the news have seen a good response, with BTC trading above $23,100 and approaching a crucial 1D 50 EMA resistance. Leading to many discussions in the market applauding the rally as it could signal more upsides and relieve bounces for altcoins.

“Ideal ingredients for a Summer Relief Rally are there:

Bitcoin rallies with good volume, surging to a 10% increase earlier today, and if bulls can breakout above $24,300, then we would be up for a relief bounce up to $28,000.

This is a region that BTC has had a tough time breaking after trading for more than a month in a range. If BTC fails to break this major resistance, bulls would likely revisit the $21,000 – $20,700 to build more momentum for a potential breakout. If BTC fails and falls below $20,000, this will be invalidated as bears will have more power over the bulls.

The State Of Bitcoin On The 4H Chart The overall market sentiment is improving after months of downtrend and loss of interest in the crypto market. The crypto market is in high expectation of the Ethereum merge that will come up soon.

As BTC recovers with other major altcoins, more relief and belief would return to the market.

Bitcoin Calms Down a Little Ahead of the Crucial Day, This May be the Potential Target by the Day-End!

ProShares Bitcoin Short ETF Grows Over 300% in One Week