Bitcoin Drops To $26K As Crypto Sell-Off Continues – Will The Slide Approach $25K? 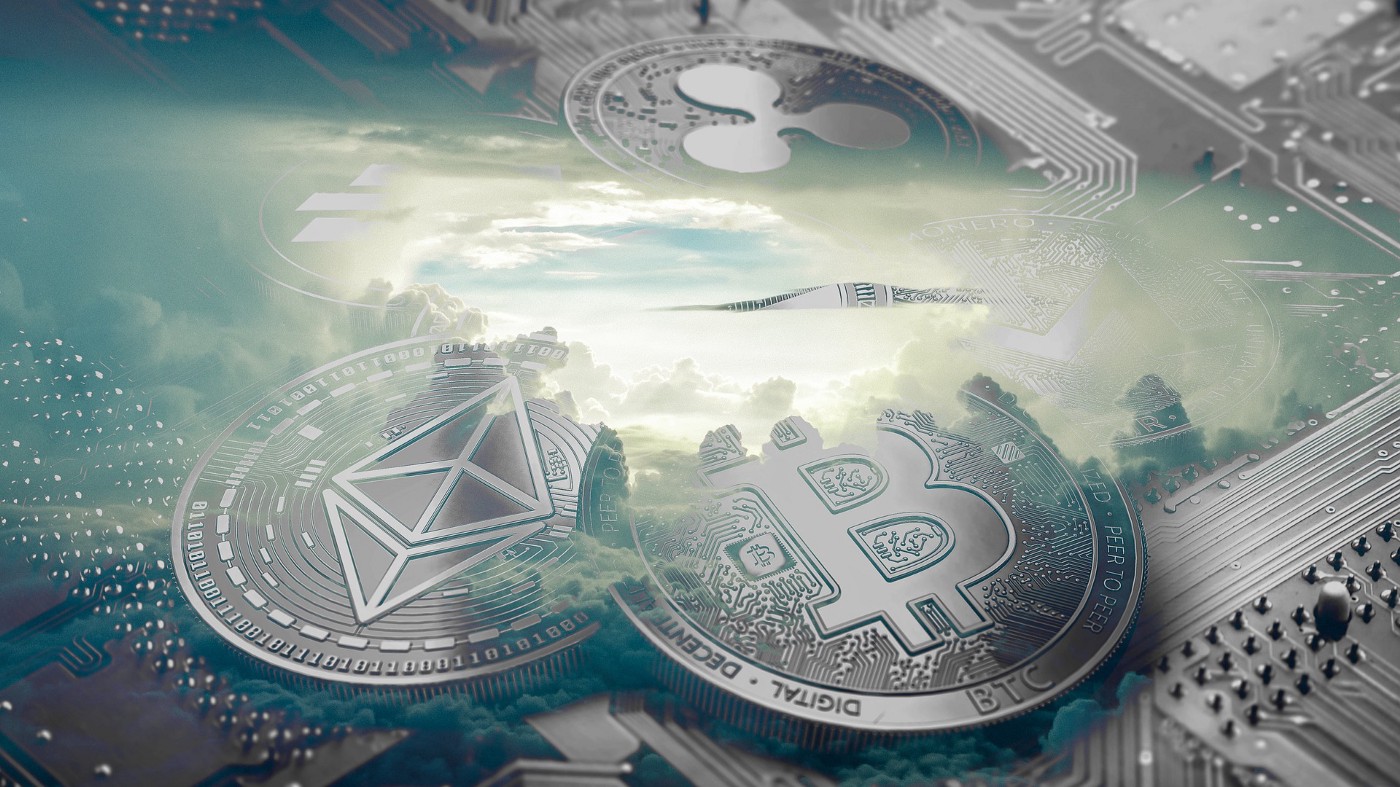 Bitcoin has been losing value for months because of, among other market variables, limited liquidity circumstances and targeted dumping of high beta technology equities.

Since the 2008 global financial crisis, low interest rates have caused broad market valuations to reach extraordinary levels. Now, according to analysts, the decade-long bubble has burst, and assets are returning to reality.

Bitcoin dropped to its lowest level in 16 months on Thursday, triggering a flight from risk assets such as tech stocks, while the collapse of TerraUSD, a so-called stablecoin, highlighted the pressure on cryptocurrency markets.

Ether, the second-largest cryptocurrency in the world, lost more than 10 percent of its value on Thursday, reaching $1,833 for the first time since July of last year.

Bitcoin (BTC) fell below the $27,000 threshold as the ongoing cryptocurrency market sell-off continues. In November of 2012, it reached an all-time high of $69,000. 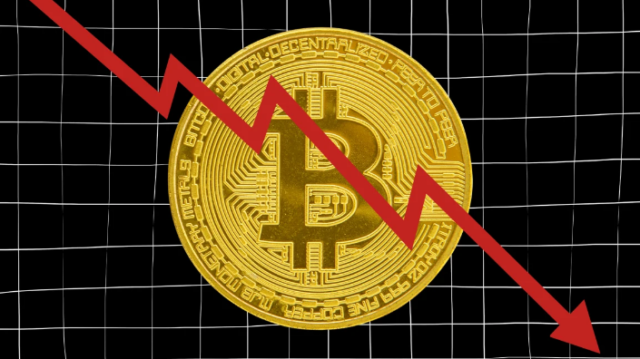 Bitcoin’s price has decreased by 7% over the previous 24 hours and is currently trading at the bottom of its 12-month price range. Similar to January 24 of this year and May 20 of last year, its relative strength index (RSI) on the daily chart is exceedingly oversold.

Nonetheless, in a decline, oversold circumstances can remain for a few weeks prior to a price recovery. Currently, a relief rally could be short-lived, especially in light of last week’s significant drop below $35,000.

After the US Bureau of Labor Statistics revealed that consumer prices rose 8.4 percent in April, which was somewhat higher than expected by economists polled by Dow Jones, cryptocurrencies plummeted alongside stocks.

This stock market drop frightened investors, prompting them to liquidate risk assets such as cryptocurrency. The correlation between cryptocurrencies and the S&P 500 and, more recently, the tech-heavy Nasdaq Composite remains significant.

Investor Michael Rinko of AscendEx said that the cryptocurrency industry has been under pressure for some time.

“The Federal Reserve keeps raising interest rates, which means that equities continue to fall, and crypto has been sliding as well. In the general market, this has sparked a lot of anxiety,” Rinko said.

Meanwhile, the Bitcoin carnage has a significant impact on Coinbase.

The cryptocurrency brokerage posted a loss for the first quarter and revenue that was down 28 percent year-over-year, falling short of Wall Street’s expectations. On Wednesday, Coinbase shares fell more than a quarter and reached their all-time low.

In the past week alone, the company’s shares have lost more than 50 percent of their value. Its stock is currently down more than 75% year-to-date and is trading over 85% below its November all-time high price.

Will Bitcoin (BTC) Price Drop Below $25K This Week? What Can Traders Expect? 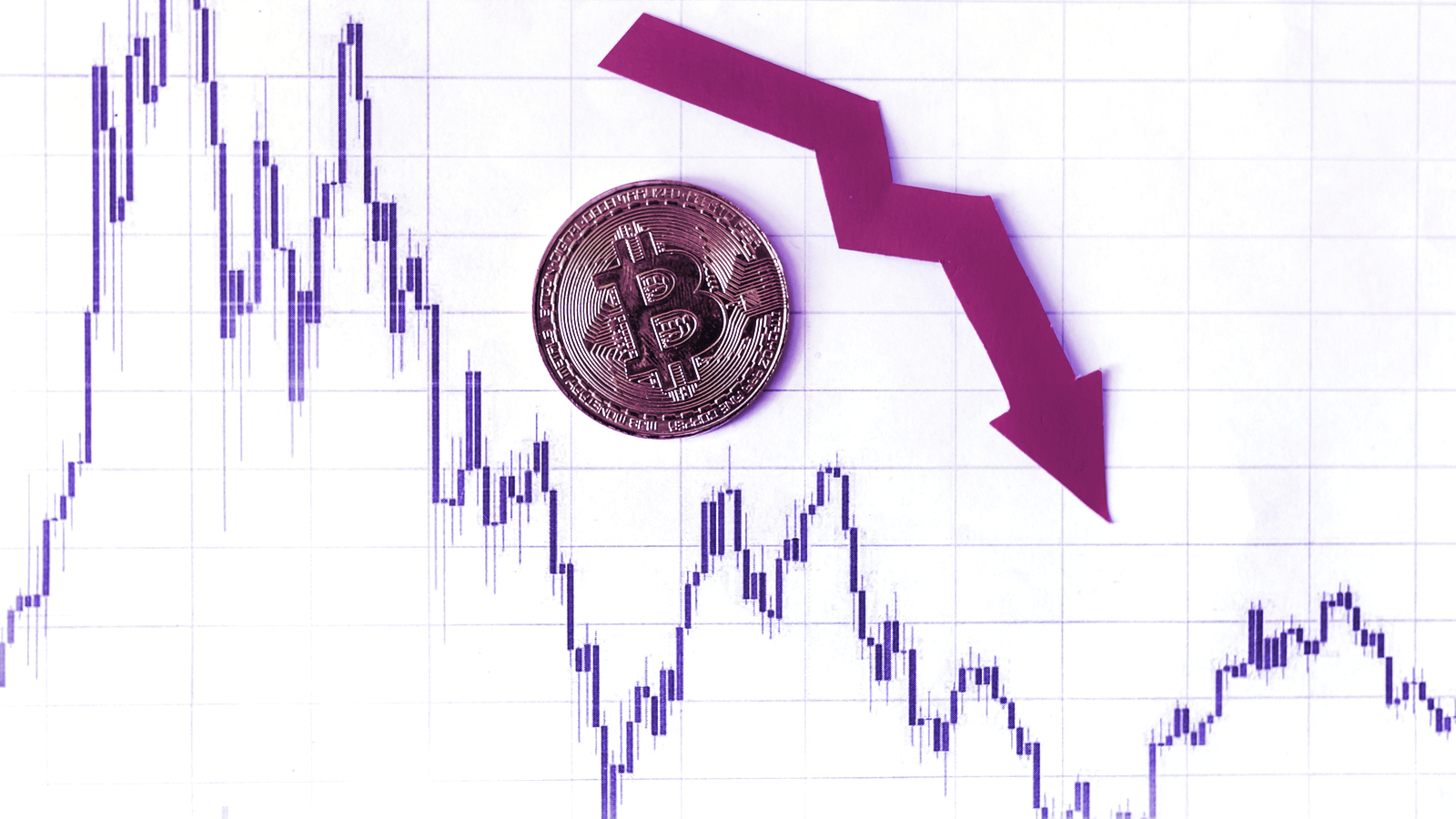 Bitcoin, Ethereum Continue to Fall as Losses Deepen Across the Crypto Market