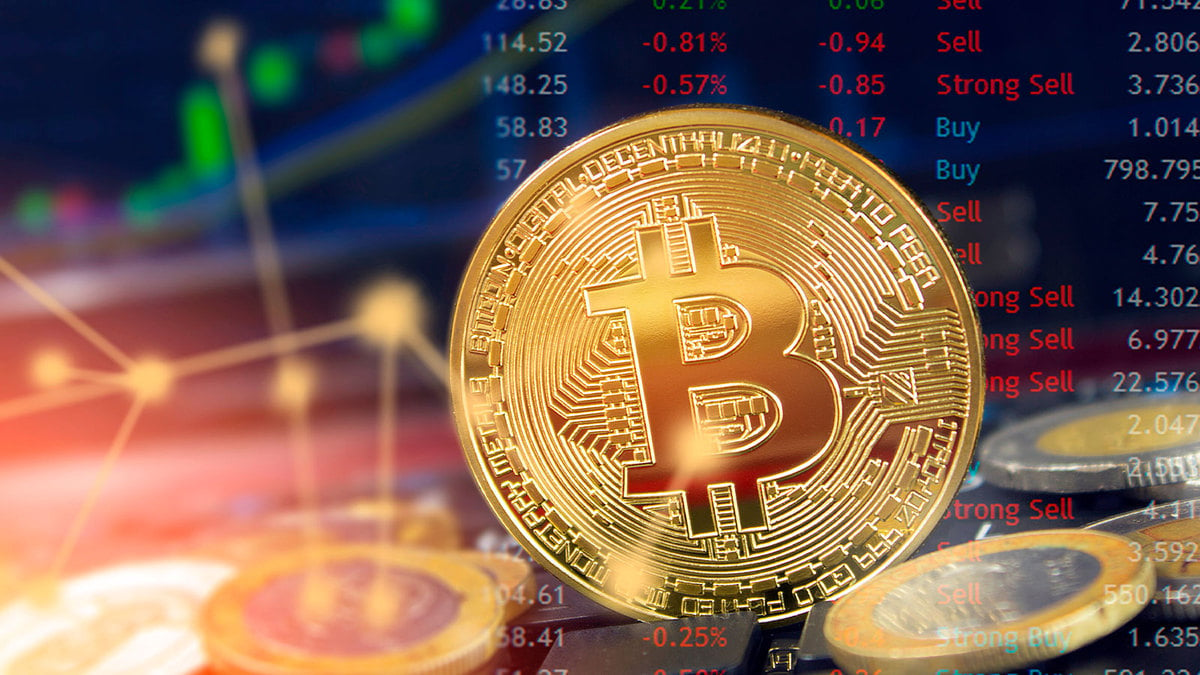 The recently published jobs report in the U.S. is likely to send the flagship cryptocurrency below the current $20,000 zone to hit $15,000, according to AlphaTrAI — a hedge fund that got rid of its cryptocurrency holdings last month, per a recent Bloomberg article.

A stronger-than-expected US jobs report on Friday could send convulsions through cryptocurrencies and push Bitcoin to as low as $15,000, according to a hedge fund — Bloomberg Crypto (@crypto) September 2, 2022

CIO of AlphaTrAI Max Gokhman told Bloomberg that the jobs report that came out proved to be stronger than expected. Higher employment figures mean that the Federal Reserve is likely to raise interest rates higher than they are already after recent increases.

This may put the leading digital cryptocurrency at risk of falling from the $20,000 price line, where it has managed to hold so far since Aug. 26, when Jerome Powell delivered a hawkish speech.

Gokhman stated that Bitcoin has strong ties with macro economic sentiment at the moment, so the $20,000 level is crucial. Losing it would mean a deeper drop for Bitcoin.

AlphaTrAI converted most of its cryptocurrency holdings into cash in late August, ending that month with merely a 0.4% drop.

The last time the biggest crypto by market cap traded in the $15,000 zone was in early 2020, when the world faced a pandemic that spread around it like a wildfire. In November 2021, Bitcoin managed to spike to an all-time high of close to $69,000.

Senior market analyst from Oanda Corp. Edward Moya stated in a note that it is crucial for Bitcoin to hold at the $20,000 level when another important report gets published, Non-farm payrolls (NFP). The report is to come out on Sept. 2.

Otherwise, he said, Bitcoin may drop to summer levels. The lowest that BTC hit back then was around $18,000 in mid-June. 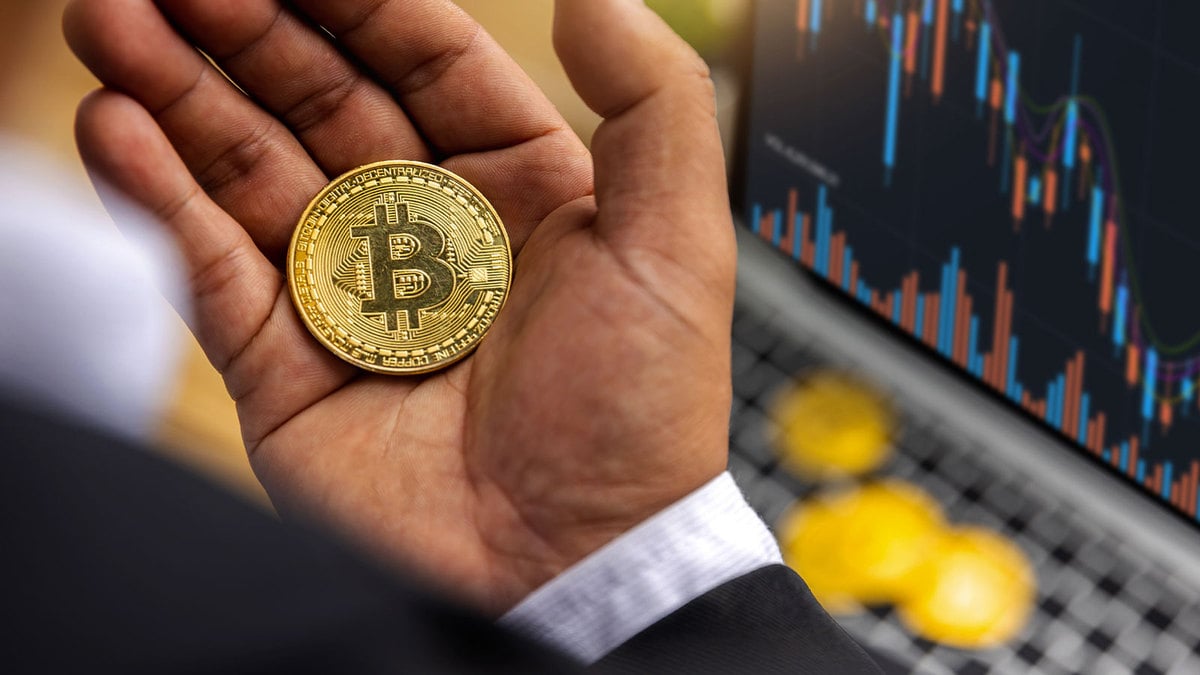 This Prominent Bitcoiner Can’t Buy The Dip if BTC Drops to $15,000, Here’s Why 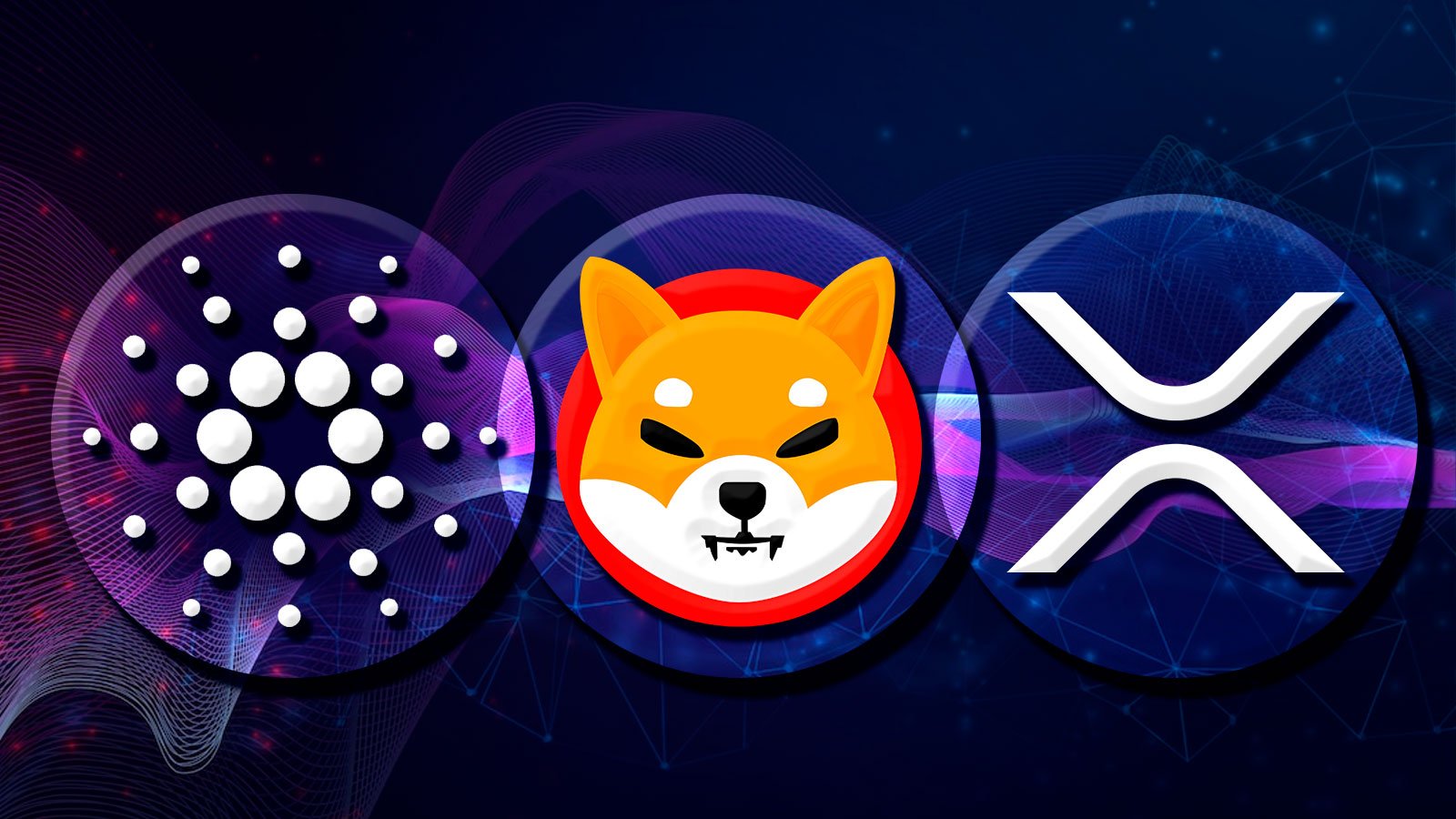