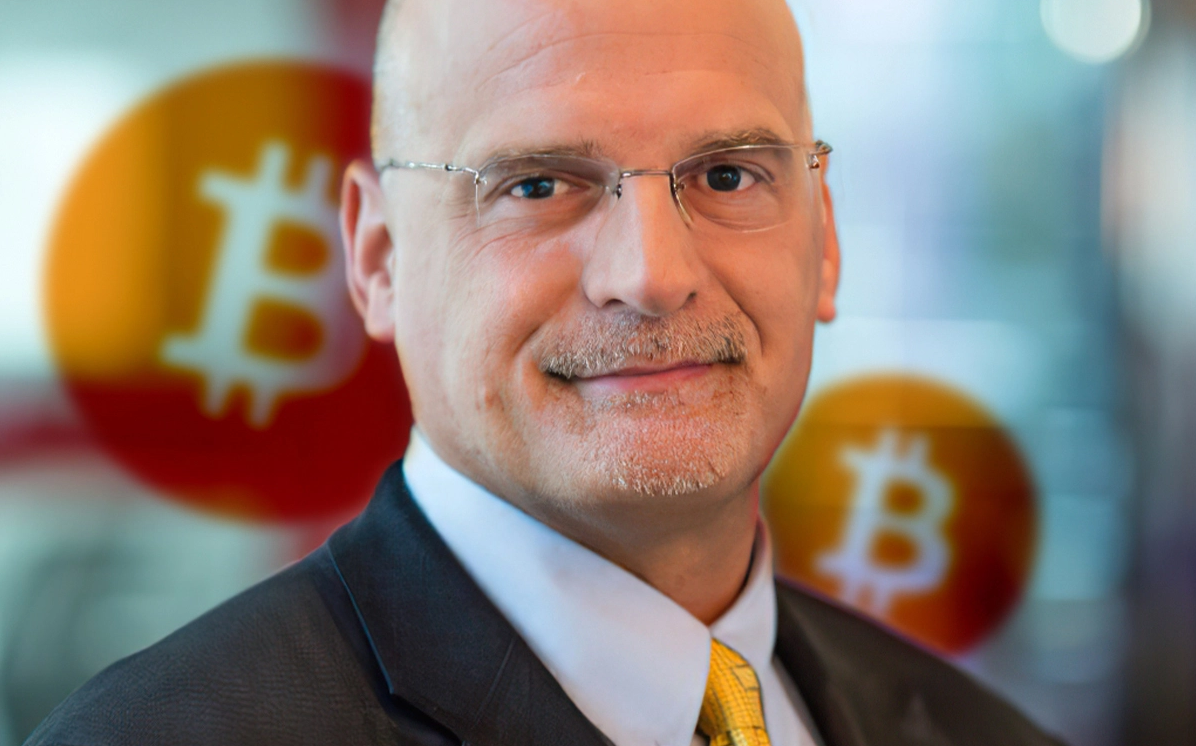 In a recent tweet, Mike McGlone, chief commodity strategist at Bloomberg Intelligence, claims that the Bitcoin price should continue to rise over time without providing a specific timeframe.

McGlone calls Bitcoin’s definable diminishing supply “unprecedented” on a global scale simply due to the laws of supply and demand.

He notes the lack of supply elasticity is the main factor that differentiates Bitcoin from other popular commodities.

However, the analyst doesn’t rule out that a black swan event could throw a wrench in the works for bulls. In such a case, demand and adoption trends would be reversed, but such a scenario is “unlikely,” according to the analyst.

It should be mentioned that McGlone’s price calls should be taken with a grain of salt after some unsuccessful predictions. In September 2021, he was still claiming that the largest cryptocurrency was on track to hit the $100,000 level. However, the crypto king peaked at $69,000 before retracing significantly lower by the end of the year.

However, the Bloomberg analyst continues to stand by his bullish prediction. As reported by U.Today, McGlone said that Bitcoin reaching five-digit territory was only “a matter of time” in early September.

The largest cryptocurrency has been range-bound for months, with its volatility recently reaching the lowest level of the year.

At press time, the largest cryptocurrency is sitting at $19,182 on the Bitstamp exchange after declining roughly 0.20% over the last 24 hours. 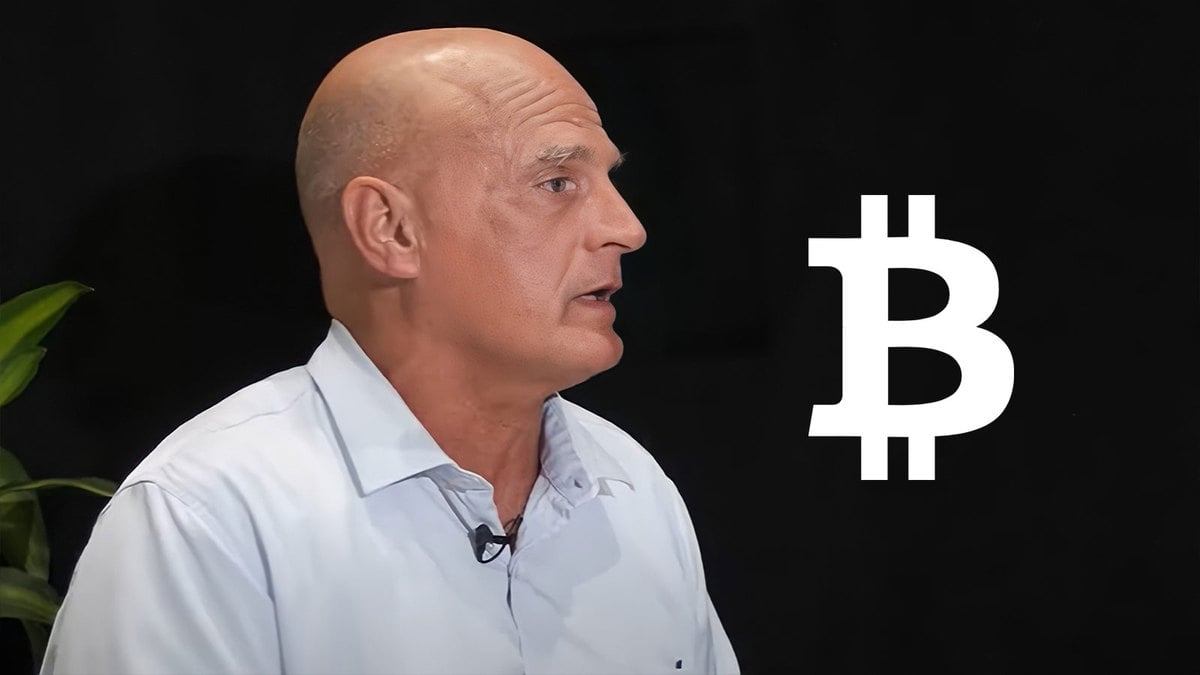 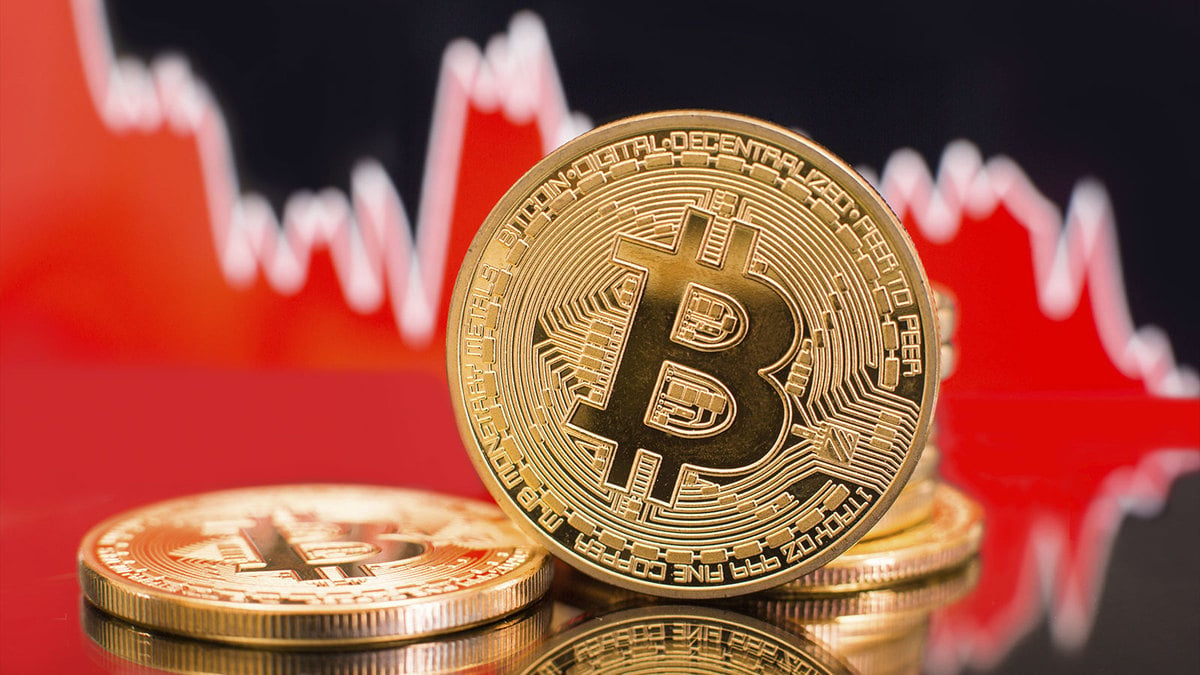 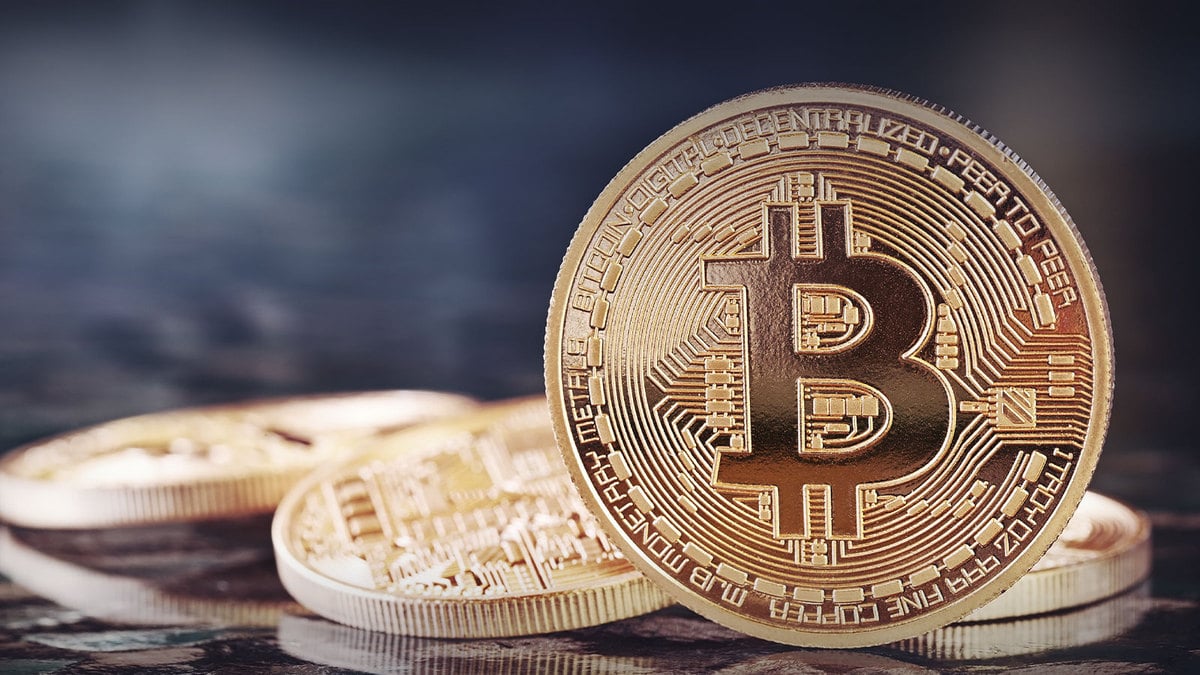