Bitcoin Classes: Over 60% Of Parents Want Their Kids To Learn Crypto In School 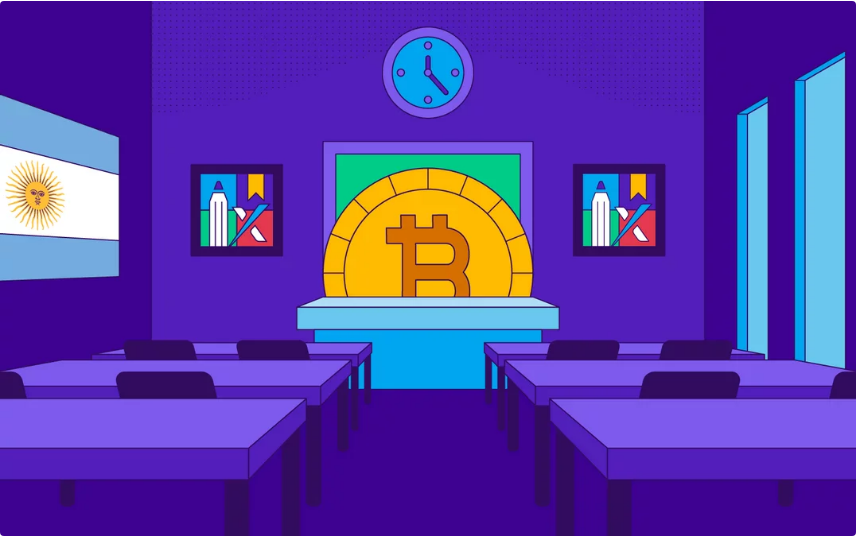 Bitcoin, the metaverse and NFTs are the talk of the town these days, but how much do you think it would help our children if they knew about this?

A recent survey including more than 800 parents and 200 college graduates in the United States was conducted to gain a greater perspective and understanding of the value of a crypto education.

According to a poll conducted by the educational portal Study.com, more than 60 percent of American parents want their children to take bitcoin and other crypto programs in high school.

Bitcoin Must Be Part Of The Curriculum

The survey revealed that 64 percent of 884 American parents and 67 percent of 210 American college graduates feel that cryptocurrency should be compulsory in schools.

All interviewees were examined to make sure they possessed at least a fundamental comprehension of cryptocurrencies, the blockchain, and the metaverse.

The American education system is continuously adapting to new innovations and adjusting to meet the demands of an evolving economy. 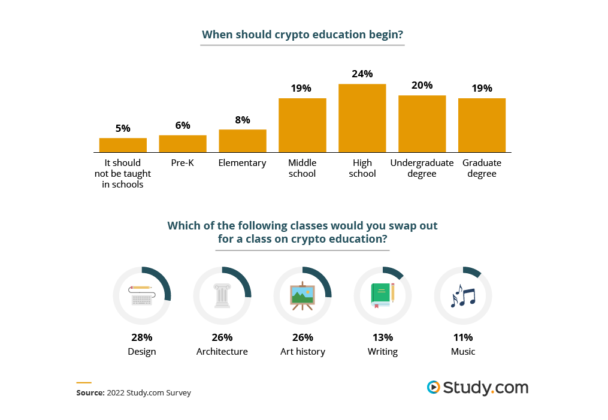 As this progresses, it is important to look into which courses students should take to increase their prospects of a higher standard of living after graduation.

Sixty-seven percent of college students who participated in the study reported having crypto assets and contributing an average of $1,086 to their education using digital currency profits.

Based on the conclusions of an Investopedia survey, students’ increased interest in cryptocurrencies is consistent with this trend. It was discovered that one out of every five college students used their student loan funds to invest in cryptocurrency rather than for daily allowance and other essentials.

According to the Pew Research Center, approximately 16% of Americans have invested in or traded cryptocurrencies, while over 88% of U.S. residents have heard of crypto.

Meanwhile, some community leaders, such as the mayor of New York City, Eric Adams, are already spearheading initiatives in incorporating cryptocurrencies into the classroom.

Top American Universities Are Into Crypto

The mayor believes that educational institutions should teach children about cryptocurrencies and blockchains since they represent a new approach to thinking and a cutting-edge payment method.

Union Catholic High School began teaching its students about cryptocurrency as early as 2018. The focus of the class was on the history of cryptography and blockchain technology.

Conversely, several of the United States’ premier institutes have already included blockchain and cryptocurrency into their curricula. They include prestigious universities such as Harvard University, Oxford University, and MIT. 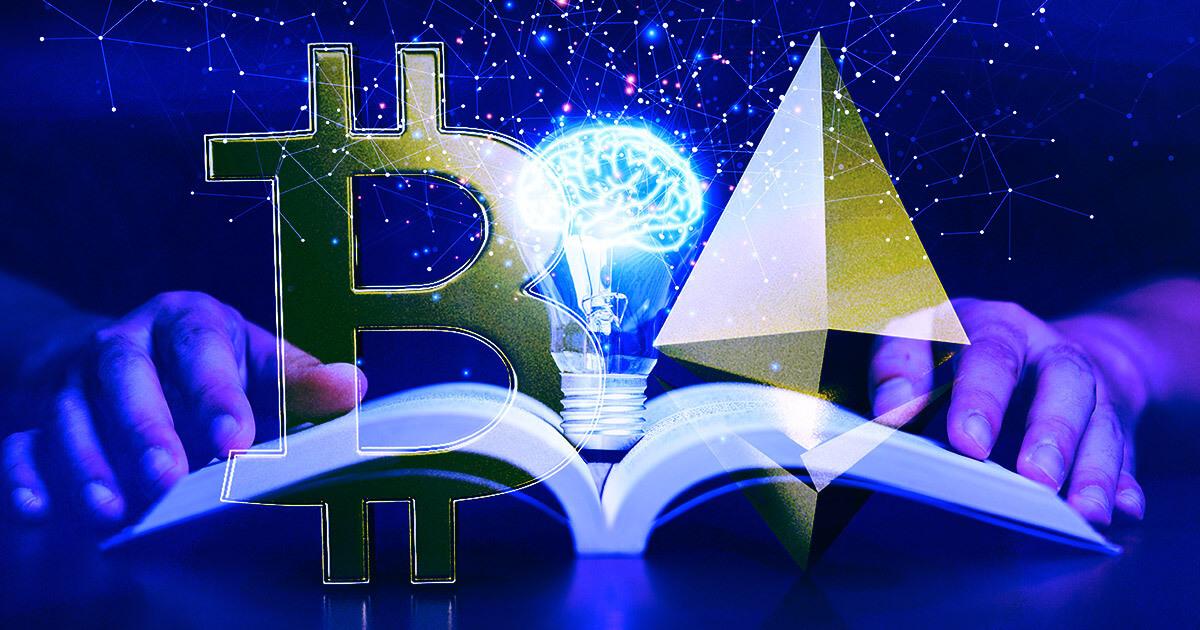 Over 60% of US parents want schools to teach about cryptocurrency 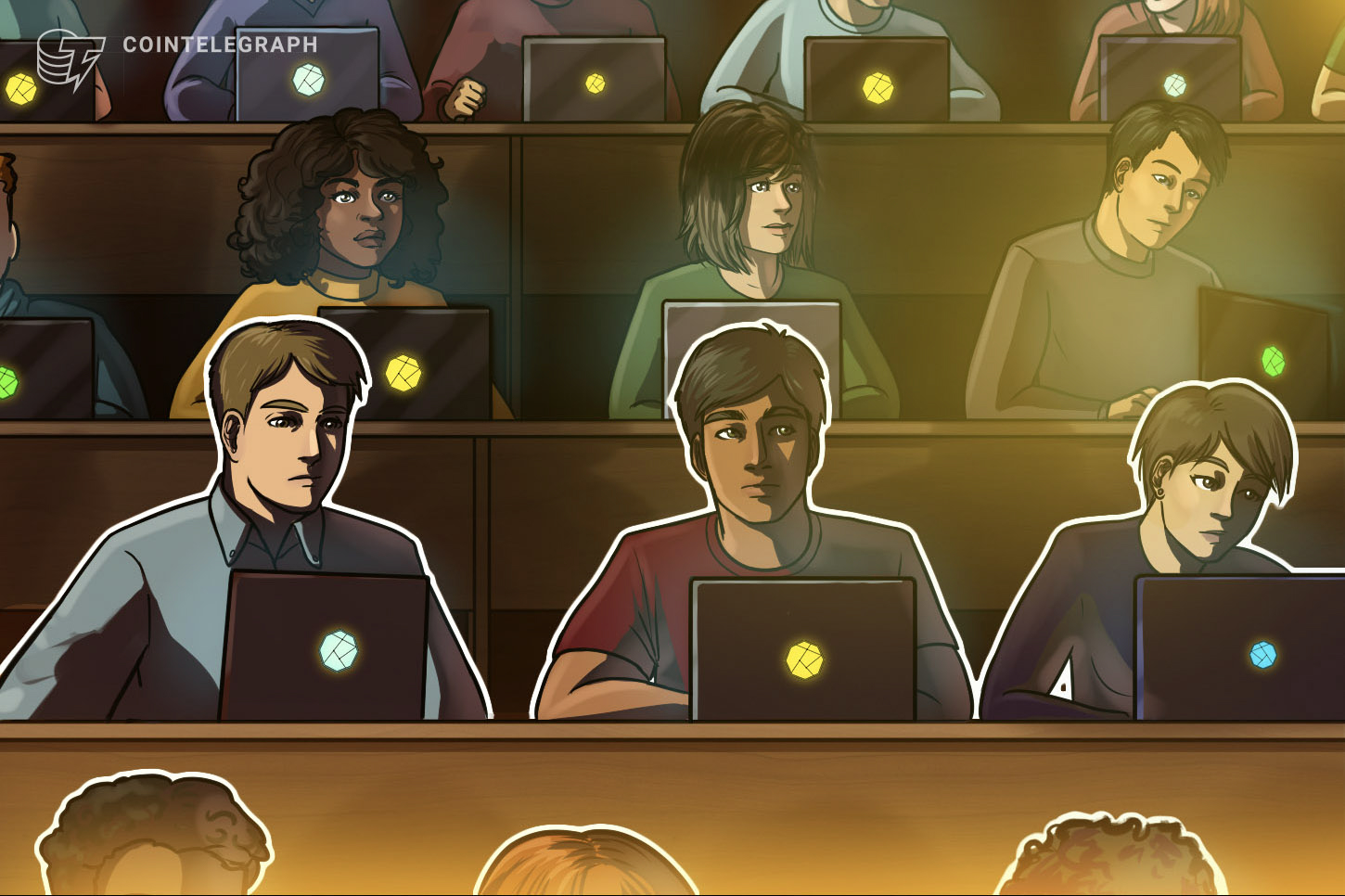 64% of US blockchain-versed parents want crypto taught in schools: Survey 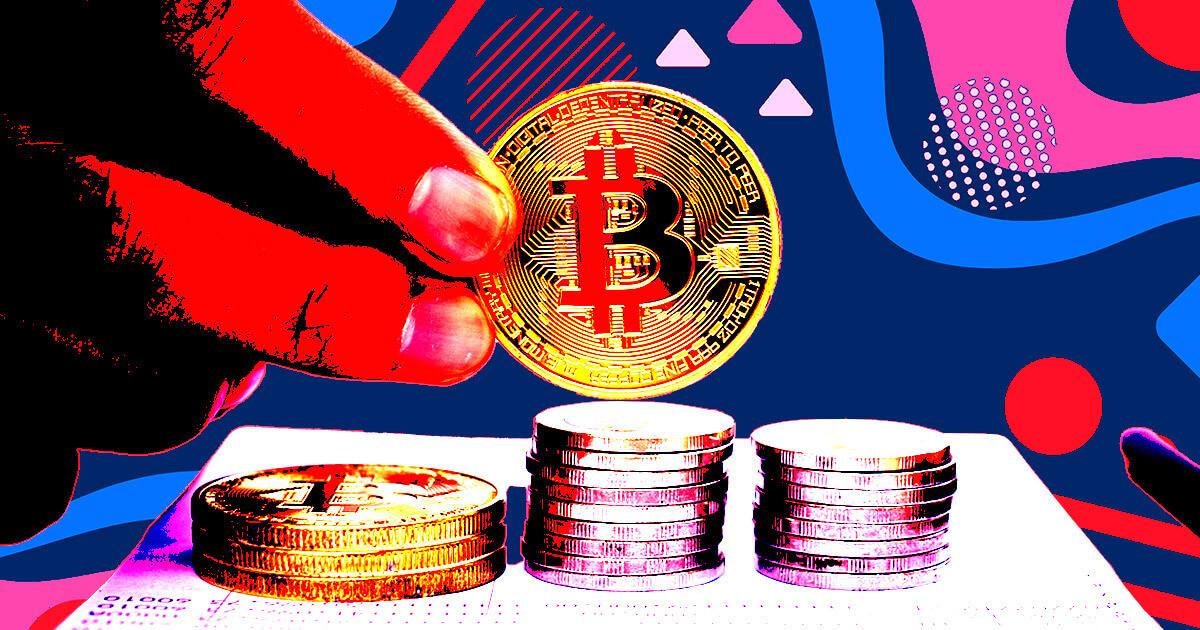 Gibraltar minister says he is collecting Bitcoin for his kids’ future