The last words anyone would expect from the chairman of an organization set up with the mandate of restoring the reputation of Bitcoin after several scandals, and fostering its development and uptake is that “Bitcoin either going to go to $1 million a Bitcoin or zero.”

In a recent interview with Fox Business, the Chairman of Bitcoin Foundation, Brock Pierce warned that it is possible that Bitcoin can fail “spectacularly.”

“As much as we dream of a time when this becomes an uncorrelated asset class [cryptocurrency], it tends to move with the market. When we see a big sell off in the traditional equity markets, we tend to see the same thing in the space”

Speaking on the lack of widespread adoption and recognition of Bitcoin as a legal tender and whether this will push the price of the major cryptocurrency to zero, Pierce noted that:

“It could go to zero. It’s a binary outcome. It’s either going to go to $1 million a Bitcoin or zero. It’s going to be one or the other, which is why you shouldn’t put everything there.”

Likening the ongoing cryptocurrency “craze” to the web 1.0 boom of the 90s, Pierce also mentioned that:

“This reminds me a lot of 1999, right? We are in that phase. And what came out of that? EBay and Amazon and all sorts of interesting businesses came out of the Dot-Com sort of 1.0 era. And a bunch of it went to zero. And I think that will probably be true of what we see here. That doesn’t mean the innovation isn’t real and it’s not going to play an important role in our collective future.”

When quizzed on his latest activities in the crypto and blockchain space, Pierce said he had only just made a nine figure investment in EOS.IO.

“I famously just made a nine-figure bet on EOS. I converted all of my Block.one shares into that. That’s public.”

EOS.IO, a competitor to Ethereum is an open-source blockchain platform, built to support and operate digital infrastructures. He also stated further that he was interested in what was happening within the NFT space.

“I’m very interested in what’s happening within the NFT [non-fungible token] market. I was part of the NFT.com purchase and launch which happened last week.”

What do these Billionaires see?

During the Berkshire Hathaway annual meeting a few weeks ago, Chairman and CEO Warren Buffett while speaking on his distrust for crytocurrencies noted that he would not buy all the Bitcoin in the world for $25. 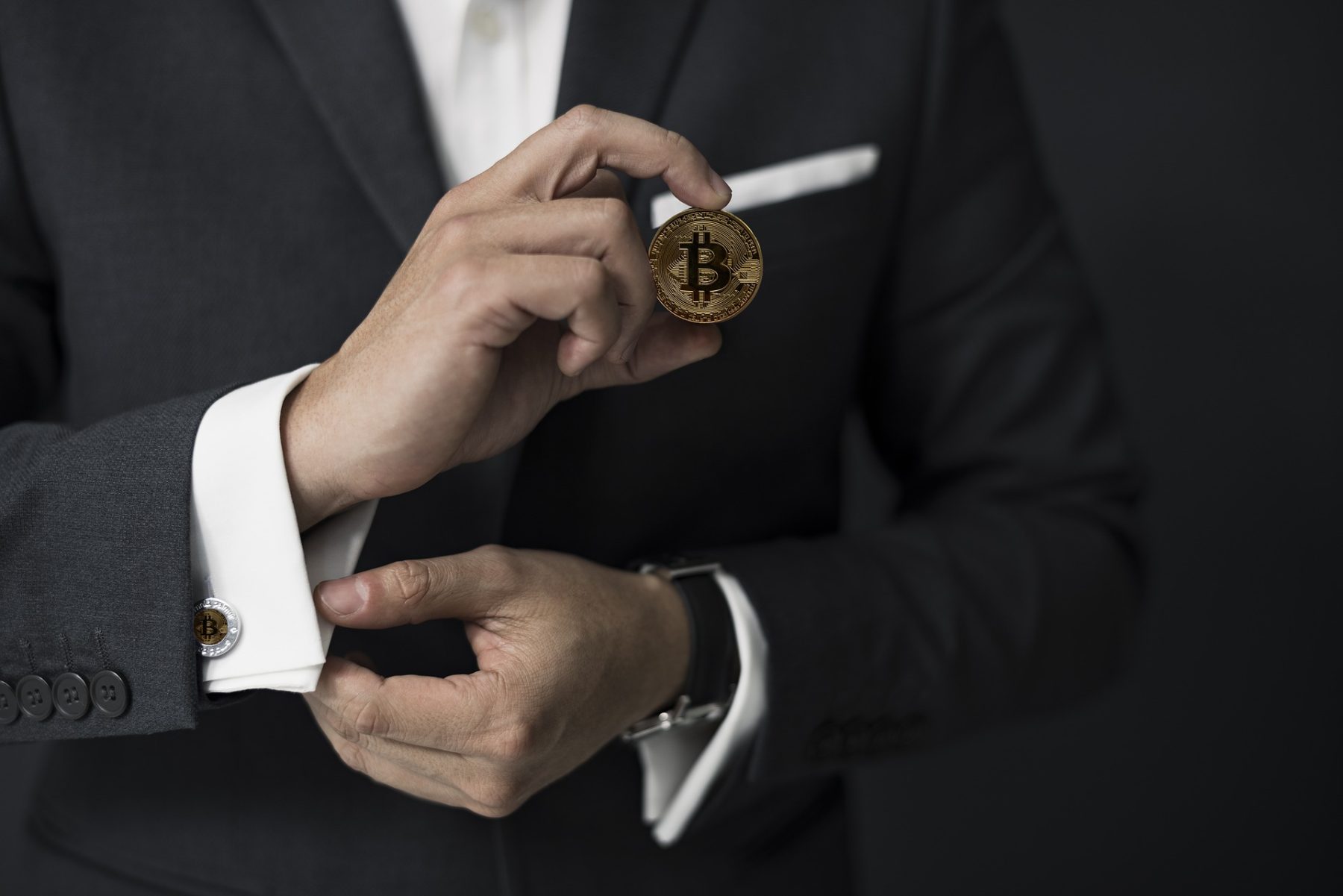 Brutal Attack on Bitcoin Continues, BTC Price Could Crash to $25,000 if Institutions Fail to Defend These Levels!